Baht Seen to Continue Rising Until End of Next Year 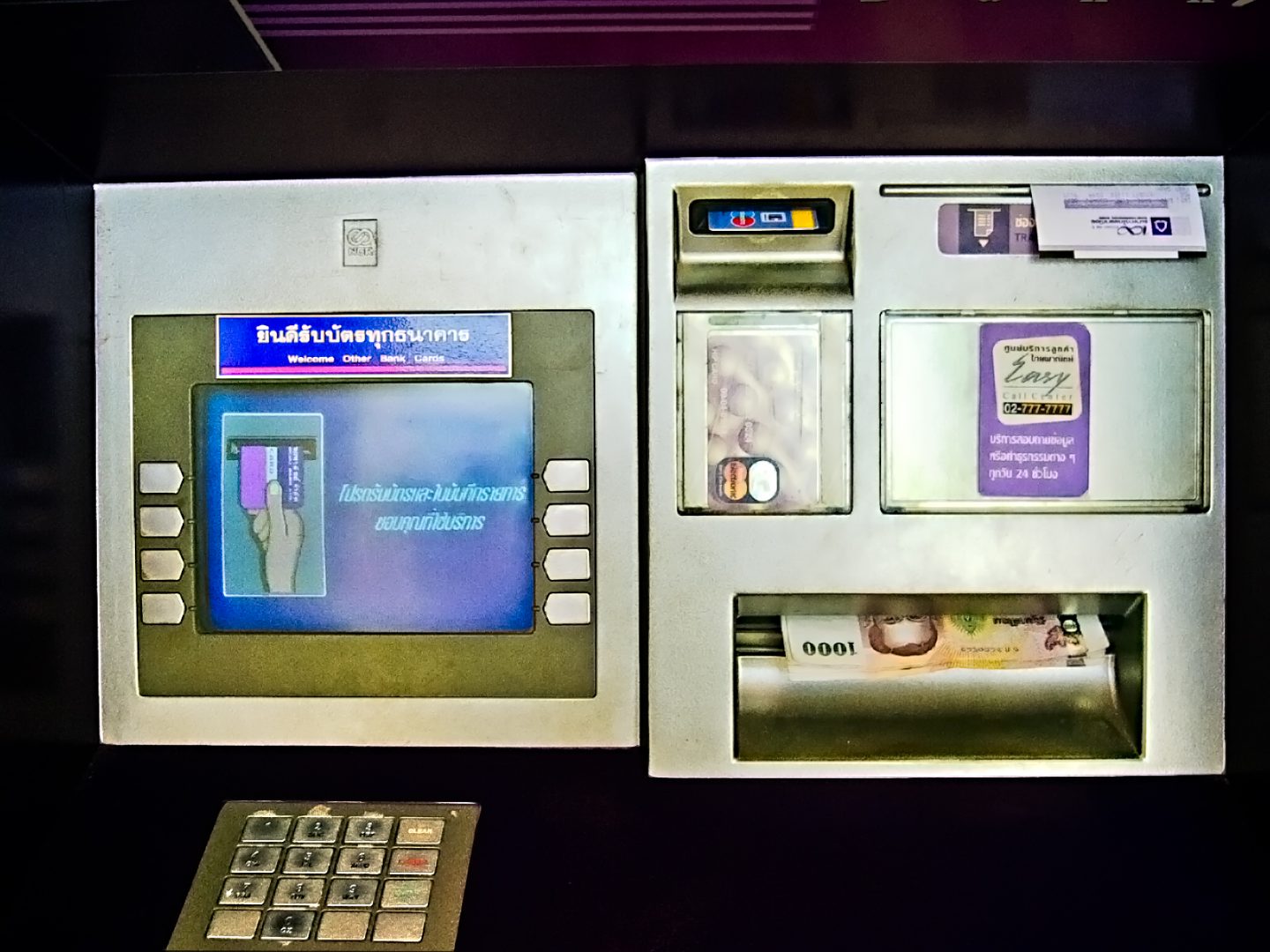 The baht could strengthen up to THB30.50 against the dollar by the end of 2021.
Photo By: User:Mattes, Public domain, via Wikimedia Commons

A private sector think tank that predicts that the baht will continue rising until end of year next year. This rise is possibly brought about by a continuing weakness in the US dollar as well as the sustained account surplus coupled with the country’s recovering export sector.

According to the Economic Intelligence Center, the baht could reach heights of up to 29.50 and 30.50 against the dollar by year-end 2021.

The EIC is a research unit that is part of the Siam Commercial Bank.

According to the EIC’s first executive vice president, Yunyong Thaicharoen, the continuing depreciation of the dollar and the US budget deficit are causing investors to move capital to emerging economies particularly in Southeast Asian nations like Thailand.

This strengthening is further enhanced by the uncertainty in global trade due to the pandemic, as well as the seemingly positive progress in COVID-19 vaccine research.

Plus, Mr. Yunyong said, Thailand has a consistent account surplus and a “robust external stability,” and both are adding to the stellar rise of the baht against the dollar.

He also added that local investors are biased towards investing in the local economy.

A rising baht could mean difficulties for the country’s export sector, which has seen a recovery in past three months and can contract less than expected. The baht’s continued strength against the dollar could mean more expensive exports, and could make Thailand’s exports less competitive as compared to other countries.

Mr.Yunyong said that the effects on the export sector can be minimized if the baht’s rise could be limited to around 3 to 5 percent. He described the thresholds as “acceptable,” which means that local exporters can cope up with the foreign currency exchange rate.

However, if the baht grows at least 5% by end of this year, it could mean trouble for the Kingdom’s export sector.

As of Wednesday, the baht had closed trading at THB30.06 to the dollar. In the middle of the day, the currency had started at a stronger THB29.98 but had slipped to a stronger exchange rate at the end of the trading day.

Reports indicate that the Bank of Thailand had intervened by buying dollar reserves during the trading day.

The BoT has also intervened by introducing three new measures in an effort to stem the baht’s sustained rise. These measures basically raised the cap imposed on local traders for investing in foreign securities, relaxed restrictions on Thai investors seeking to put money in foreign currency deposit accounts, and requiring locals to pre-register before they can purchase Thai debt securities.

Mr. Yunyong acknowledged the BoT’s efforts, citing the existence of several instruments already being planned or being implemented in order to stem the baht’s strengthening against the dollar. He said that the focus on intervening in the foreign currency exchange is vital to the goal of keeping the baht’s trading levels with the dollar acceptable.

The baht’s appreciation against the dollar has reached 9.8% since 2014, the EIC reported. In the past six years, the baht has strengthened by 20.6% on an adjusted weighted average.