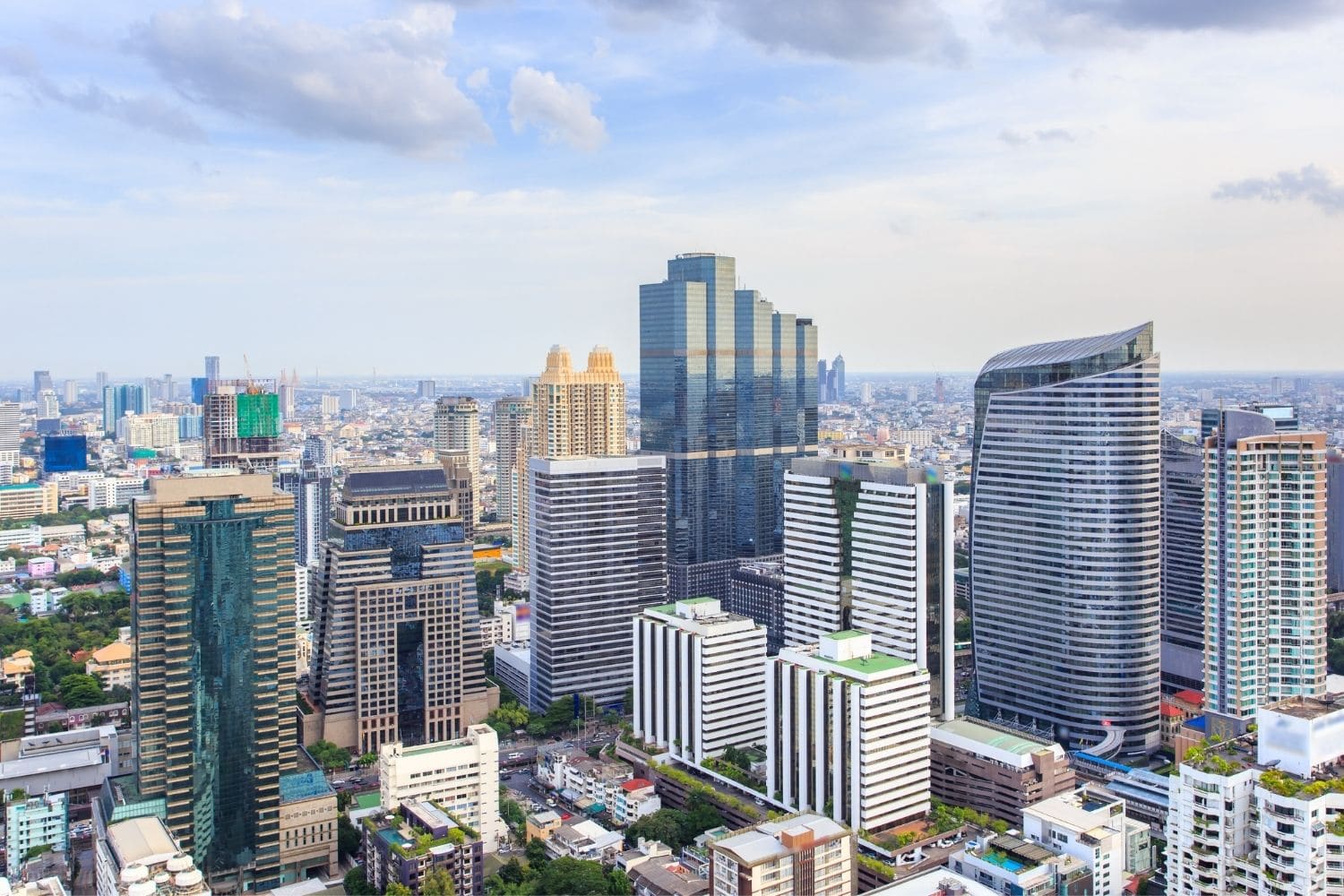 Bangkok’s land prices increased despite the economic uncertainties caused by the pandemic.  According to data from the Real Estate Information Centre, or REIC, the land price index in Greater Bangkok increased by 0.5 percent quarterly and 7.6 percent annually in the 3rd quarter. As per the Bangkok Post report, current Director-General Vichai Viratkapan cited landlords’ decision to keep plots while waiting for economic recovery as a significant reason for the index’s relatively modest development.

While prices continued to rise despite the economic downturn, Viratkapan remarked that “growth rates have been lower than the 5-year average for 3 straight quarters this year because of the economic consequences.” By contrast, the five-year quarterly average of 4.1 percent from 2015 to 2019 was 4.1 percent.

Areas with mass transit lines and regions next to expansion lines particularly in the Bang Khae and Nong Khaem. Viratkapan said that the price increase was “motivated by individuals living near the Hua Lamphong to Bang Khae segment of the Blue Line, which began operations in September 2019”.

On the other hand, the Orange Line from Taling Chan to the Thailand Cultural Centre was responsible for the second-highest rise in terms of growth, with skyrocketing land values in Bangkok Yai, Bangkok Noi, Khlong San, and Phra Nakhon districts.

In addition to the Bangkok Post report, REIC analyzes undeveloped land values in the provinces of Bangkok, Nonthaburi, Pathum Thani, Samut Prakan, Samut Sakhon, and Nakhon Pathom, using 2012 as a reference year. It refers only to empty property with a size of less than 200 square wah while conducting the survey.

For more information on how to get into Thailand hassle-free using a Thailand Elite visa, CLICK HERE.  Apply now and get a free 3 months visa extension.