Bangkok To Relax Some COVID-19 Restrictions 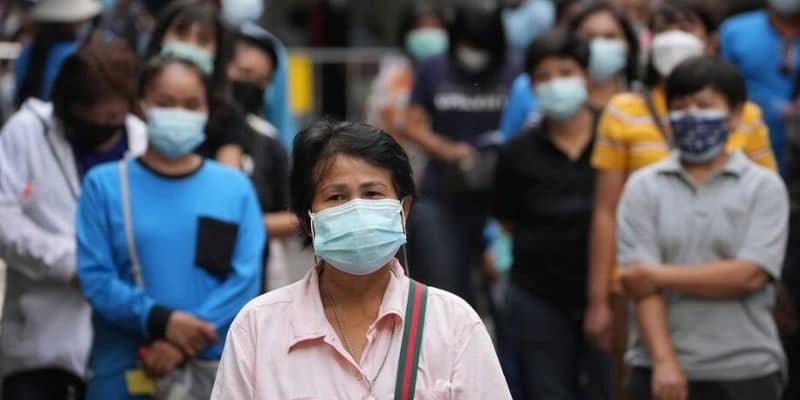 Some limitations to prevent the spread of COVID-19 will be relaxed in the Thai capital of Bangkok effective early next week, the country’s prime minister stated Sunday.

Thailand is battling a third wave of coronavirus, which began in April and has claimed more than 80% of the country’s 193,105 confirmed cases and 90% of the 1,431 deaths.

Bangkok officials have previously attempted to reopen such establishments but denied them by the Center for COVID-19 Situation Administration, the national organization responsible for coordinating the virus response.

Prayuth stated that the limitations lifted since the virus is spreading at a manageable rate. A large number of Bangkok citizens, particularly in the areas reopened, have received vaccinations. However, health officials recorded 3,277 new confirmed COVID-19 cases on Saturday, the first time the daily total had exceeded 3,000 since June 3, when 3,886 cases were detected.

Thailand started a mass vaccination campaign on June 7 after Prayuth’sPrayuth’s government came under fire for failing to procure adequate vaccine supply on time. The national vaccination campaign began when local production of the AstraZeneca vaccine started to supplement imported Sinovac vaccine supplies. Prayuth’sPrayuth’s government has stated that it is in the process of negotiating arrangements to purchase additional vaccines, including those manufactured by Pfizer and Johnson & Johnson.

Prayuth also stated in his Facebook post that the Center for COVID-19 Situation Administration and the Cabinet must still approve the southern resort island of Phuket allowing visits by vaccinated foreigners without quarantining them upon arrival, which scheduled to commence on July 1.

The concept, dubbed the Phuket sandbox, would confine visitors from low-risk countries to an area of the island for 14 days before allowing them to travel anywhere in Thailand. It is widely regarded as a significant step in restoring the country’s massive but battered tourism industry and would serve as a model for other popular tourist locations.

Before the pandemic, Phuket was the second most popular tourist destination in the country, after Bangkok. It received approximately 10 million foreign tourists in 2019 and produced 470 billion baht ($15 billion).