Bank of Thailand Will Not Extend Debt Suspension Beyond October 22 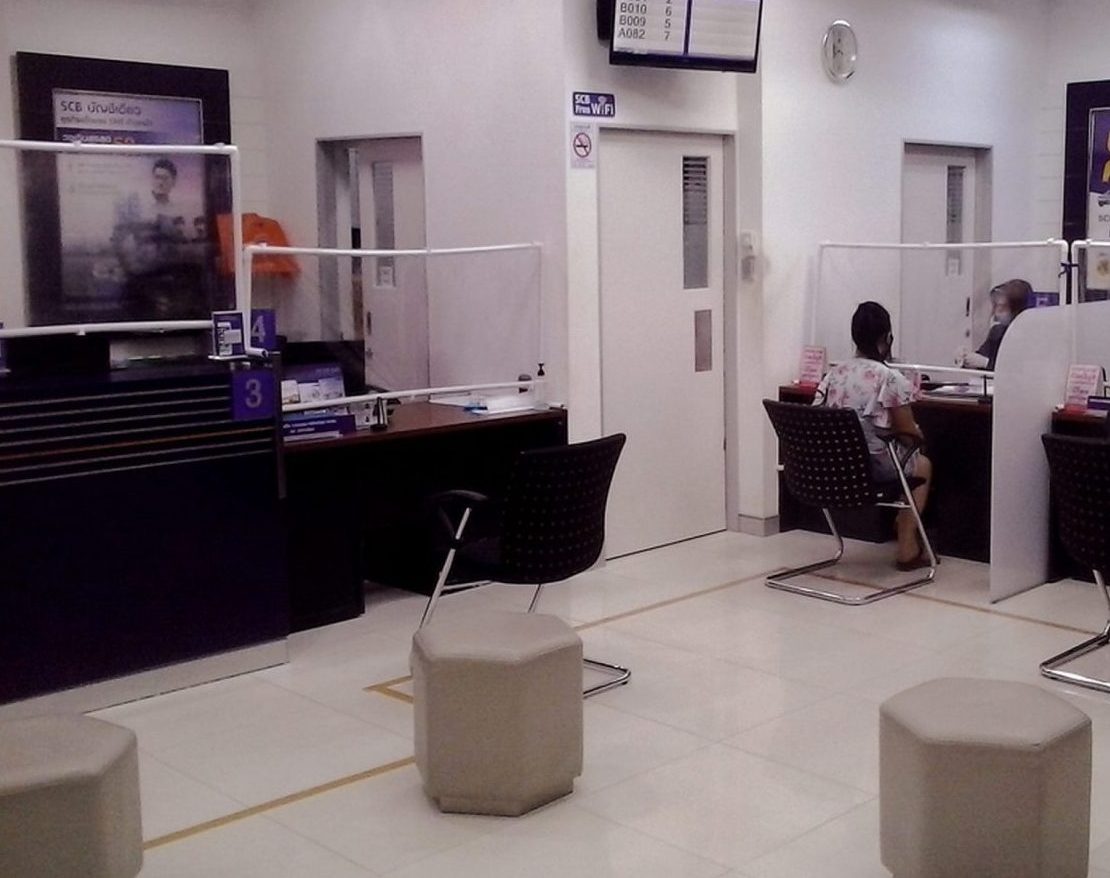 The Bank of Thailand will not extend beyond October 22 an earlier instituted suspension on debt repayments for debtors affected by the COVID-19.

According to the BoT’s assistant governor for Financial Stability and Strategy, Roong Mallikamas, the BoT has decided not to extend the moratorium after finding out that nearly 50% of the 1.05 million accounts owing a total of THB1.35 trillion have signified that they are capable of resuming payments on their debts by October 22.

The measure was set into place to assist small-and-medium enterprises (SMEs) who have lost income as a result of the pandemic. The suspension applied only to accounts with credit lines of at most THB100 million.

The BoT also added that an aggregate value of THB950 billion are accounts opened with commercial banks.

The BoT also said that extending the measure could negatively impact the stability of financial institutions. Specifically, even if some businesses are capable of restarting their debt repayment, they will opt not to restart payments if the suspension is extended.

This could result to a loss of THB200 billion from commercial banks each year.

However, the BoT also clarified that banks are directed to consider the financial capabilities of their debtors on a case-to-case basis. Those who can present proof of their inability to start debt repayments under previous terms can negotiate with their creditors to get more favorable terms on their loans.

Earlier this month, Tourism Council of Thailand President Chairat Trirattanajarasporn indicated that businesses in the tourism industry have accumulated a total debt of THB100 billion.

According to Mr. Thairat, these include businesses who have taken out loans from loan sharks in order to address liquidity problems amidst the pandemic. Because expenses far outweigh the income, the TCT head warns that many of these businesses could become victims of “debt and economic downfall.”

The TCT President also revealed that, in the third quarter of this year, 3% of tourism-related businesses have decided to close shop as a result of the pandemic. Nearly 10% of these indicated a temporary closure, but it is uncertain on when they might reopen again due to the unclear schedule of reopening for foreign tourism.

This, Mr. Chairat said, resulted to locals numbering 400,000 being laid off from their jobs.

Mr. Chairat also warned that there will be more layoffs this year if the situation does not change, and indicated that an extension of the debt payment suspension is crucial for these businesses’ survival amidst the pandemic.

He also predicted that there will only be 6.74 million tourist arrivals expected by the end of the year, which is 83.1% lower than the number recorded last year. Expected revenues are only at THB337 billion, a serious drop of 82.6%.

Mr. Chairat described the government’s efforts through the Special Tourist Visa as “inadequate” in getting the tourism industry back on its feet following the debilitating effects of the pandemic.