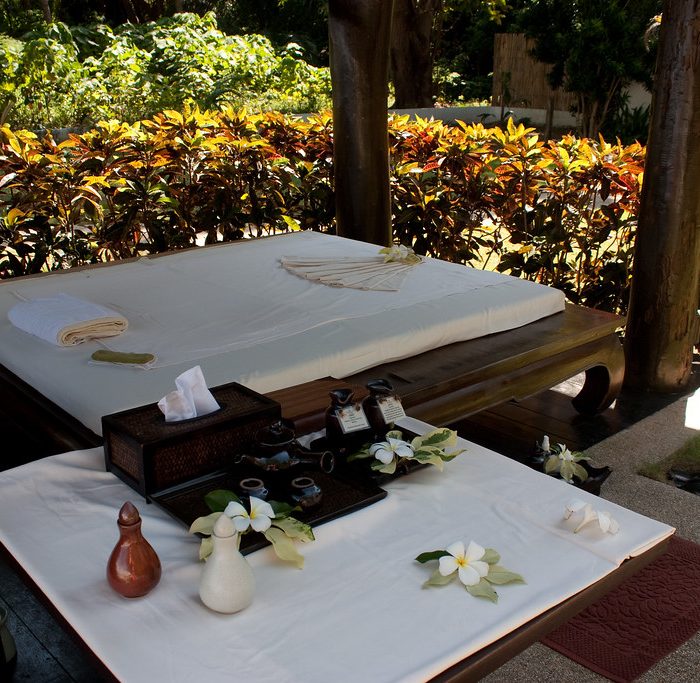 The proposal will be made on the next BMA meeting on January 21.
Photo By: Some Rights Reserved byVälkommen till Håkans fotogalleri

If the Bangkok Metropolitan Authority’s proposal is approved, businesses that are currently affected by the closure order issued in response to the second wave of COVID-19 outbreaks might see themselves operating once again.

This is because the BMA will reportedly propose to the Bangkok committee on communicable diseases that the current restrictions that resulted to the closure of certain types of businesses and activities in the capital be relaxed.

The Bangkok Post’s source at the Tuesday meeting forwarded this information, saying that the BMA will be making the proposal formally to the committee when it convenes on January 21.

On the other hand, Bangkok’s Deputy Governor Sopon Pisuttiwong said that he had convened a meeting of various government agencies to discuss recent City Hall announcements on the temporary closure on certain businesses and the postponement of certain activities as the capital struggles to control the new outbreak of the COVID-19.

City Hall Announcement No. 15 and No. 16 has ordered the closure of the following places:

The announcement also orders the closure of skin-piercing clinics.

These places will add to the 25 types of establishments already ordered to close by a previous Bangkok City Hall announcement that went into effect on January 2.

On Tuesday, Bangkok reported that it has found 13 new COVID-19 cases in its jurisdiction. Only four were found through active testing, but all cases were caught in all but two districts of the capital.

The government continued its active case finding efforts. As of January 17, health authorities have already facilitated swab testing on 22,222 people. Only 51 cases were found through this route from December 23 to January 17.

In Ayutthaya, owners of traditional massage shops and their employed therapists have asked Ayutthaya Governor Phanu Yaemsri to relax measures that resulted to the closure of their businesses.

Ayutthaya is one of those provinces that have reported COVID-19 cases directly related to the outbreak that began in the middle of December from a shrimp market in Samut Sakhon near Bangkok.

Through a petition submitted via the office of Deputy Governor Somsak Charoenpaithoon, the group of 50 representing 33 traditional massage parlors in the province asked the provincial government for financial aid as they have lost significant income from the closure order.

Deputy Governor Somsak said that he will bring up their petition during the next meeting of the provincial panel for communicable disease control.

However, he told the massage parlor entrepreneurs that the panel must observe the disease control measures that had been previously set by the Public Health Ministry if they do decide to ease the current restrictions in place in many provinces in Thailand.

Ayutthaya has 39 cases so far of COVID-19. 22 patients have already recovered and released from the hospital, while the remaining 17 are still undergoing treatment in hospitals.

The provincial government has already set up a field hospital and a rehabilitation center in anticipation of more cases of the COVID-19 in its jurisdiction.