BoT Governor Warns Recovery Could Come At a Cost 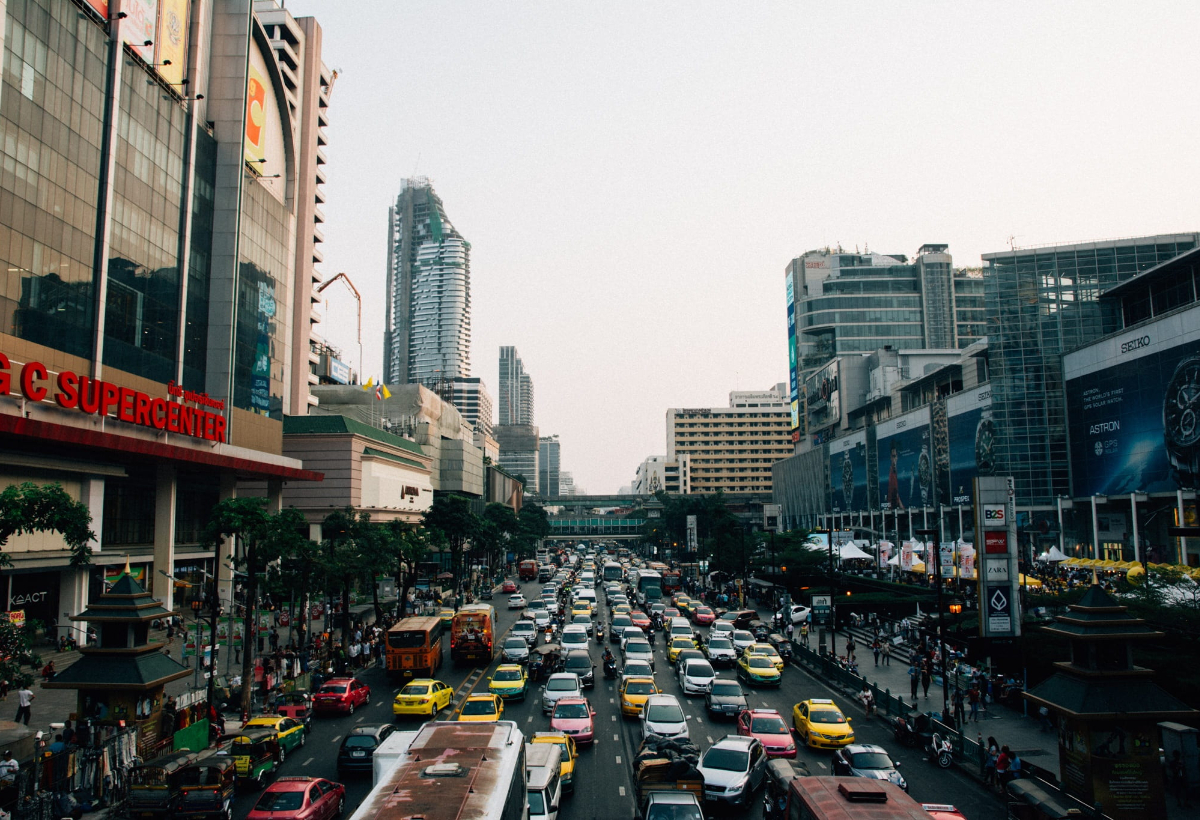 The Bank of Thailand outlines its expectations for the economy in the short-term.

It will take two more years before the Thai economy could recover, but even then the landscape will not be the same as pre-COVID times for businesses. There will be a serious cost for recovery, no matter how long it will take.

This is what the new Bank of Thailand Governor Sethaput Suthiwart-Narueput told reporters.

Governor Sethaput said that they expect the Thai economy to take two years in order to be restored to pre-COVID levels. When that happens, however, the country should brace itself for changes as things are not expected to return to what they were before the coronavirus crisis hit the country.

“Even when the economy is fully recovered, things are unlikely to be the same. There is a risk that more inequality in the country will be seen,” he noted.

This is because of the enormous strain that the pandemic had put on the economy. Small and medium enterprises were negatively affected, with many of them closing shop due to the lack of revenues. This case is significantly true in the tourism sector, which suffered the most because there are no tourists providing the necessary income.

On the other hand, larger companies, although affected as well by the pandemic, manage to survive because of their strong foundation and financial strength.

Mr. Sethaput explains that the government had imposed the measures that it approved at the beginning of the crisis with a view that the pandemic would only be for the short term. Because of that assumption, the BoT governor said, the measures approved and implemented were “blanket initiatives.”

These initiatives included debt repayment suspension and cash handouts as well as stimulus packages for businesses like soft loans.

However, by the second half of the year, the government has determined that the pandemic will have to be dealt with for the long term.

In response, the government has focused on measures like debt restructuring, to avoid effects on the financial sector.

This new perspective has, for starters, resulted to a suspension of the debt moratorium as the BoT determined that it will cause a lack of fiscal discipline as well as a significant impact on the financial institutions that are servicing the debts.

Instead, the government has introduced a new measure that allows cash-strapped businesses to negotiate debt restructuring with their debt issuers. This will be effective until the end of June next year.

In the short term, Mr. Setaphut said that tourism revenues will continue to drop through 2021. The bank only forecasts 8 to 9 million tourists for next year, which is a 5% drop from the 40 million seen in 2019.

Last year, foreign tourism accounted for up to 12% of the country’s gross domestic product. Foreign tourists spent up to THB50,000 on each 9-day trip.

If domestic tourism must help in compensating for the loss of foreign tourism, it would need trips made by locals with high purchasing power. Trips would have to be 20 days long, with tourists spending THB200,000 in each trip.