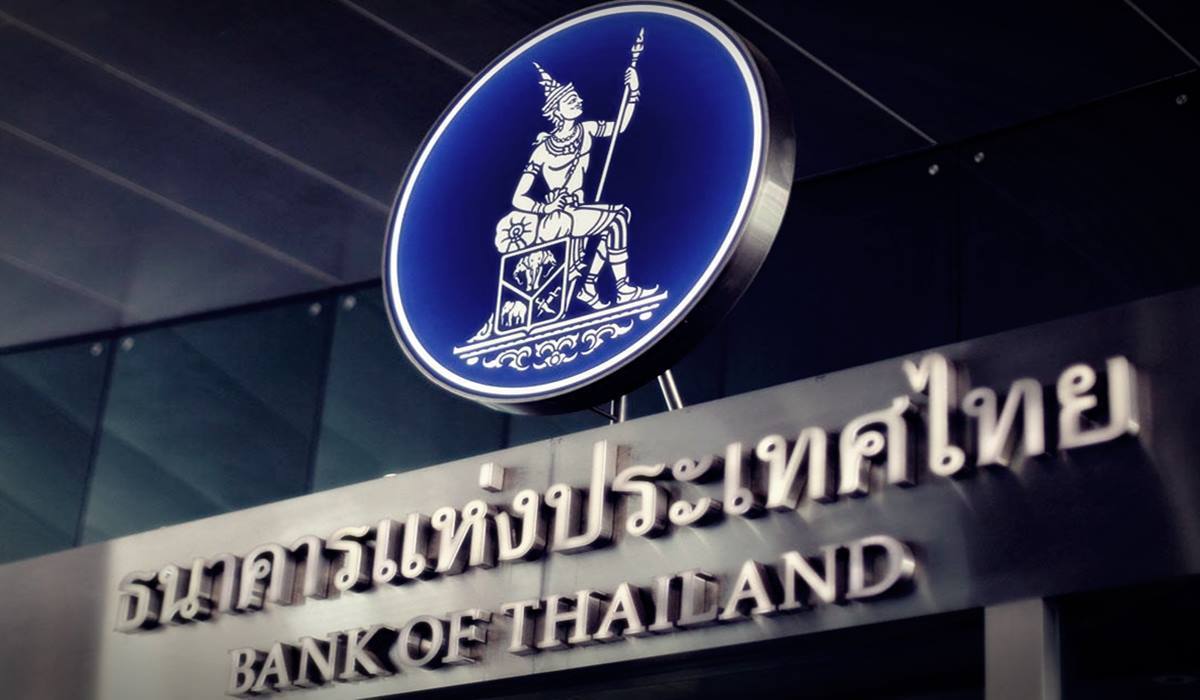 These measures are aimed towards building foreign asset ownership among local investors, in order to temper the baht’s rise.

The news of an upcoming vaccine from either Moderna or Pfizer has sent the Thai economy soaring to unexpected heights, as foreign investors snap up debt instruments issued by the government.

This has resulted to an unprecented rise in the strength of the Thai baht, but the Bank of Thailand responded and set up new measures that will temper the rise of the local currency. The BoT unveiled these measures to the public on Friday, during a press briefing led by BoT assistant governor Vachira Arromdee.

Ms. Vachira noted that the results of the recently concluded US Presidential elections together with the announcement of vaccines had restored confidence in the global economy.

Thailand is heavily reliant on foreign tourism for its economy. The announcement of a new vaccine coming onboard in the near future raises the prospects of returning foreign tourism and bolstering the economy.

As a result, investors are infusing money into emerging markets, including Thailand.

According to Ms. Vachira, they are working to balance capital flows into the country as a result of the rapid rise in the baht, which authorities worry will take away capital from the country and transfer it into developing nations and their markets.

To achieve this, the BoT has raised the annual limit on foreign security ownership by local investors from $200,000 to $5 million.

Investments in foreign securities will be done through foreign currency deposits or FCDs. With FCDs, local investors will also be able to invest in foreign currencies as well as precious metals like American gold.

In line with this, the BoT will now permit the listing of foreign exchange traded funds or ETFs into the market.

Local investors, however, are told to invest only in foreign securities and assets that are regulated by the Securities Exchange Commission to minimize risk exposure, especially frauds.

Bonds are still not on the list, but they will be so by the early portion of next year. Ms. Vachira said investors will first need to pre-register in order to receive permission to start trading in that specific instrument.

These measures are expected to start taking effect by this month.

Ms. Vachira told briefing attendees that the BoT had kept an eye on the currency markets to watch for excessive volatility. She explained that the erratic rise of the baht could have an undesired effect on the economy, which she described as “fragile” and is still in recovery after being hit by the pandemic.

Experts expressed lack of confidence on the new measures.

One of these is Kobsidthi Silpachai, who heads the capital markets research at Kasikornbank. According to Mr. Kobsidthi, the fundamentals remain unchanged in this case. Thus, he is of the opinion that the measures will have little to no impact on the economy.

He also worries that this will boost investment in offshore assets but foregoing local economic activity in the process. This, he warned, will undermine the mandate of keeping the inflation rate constant.