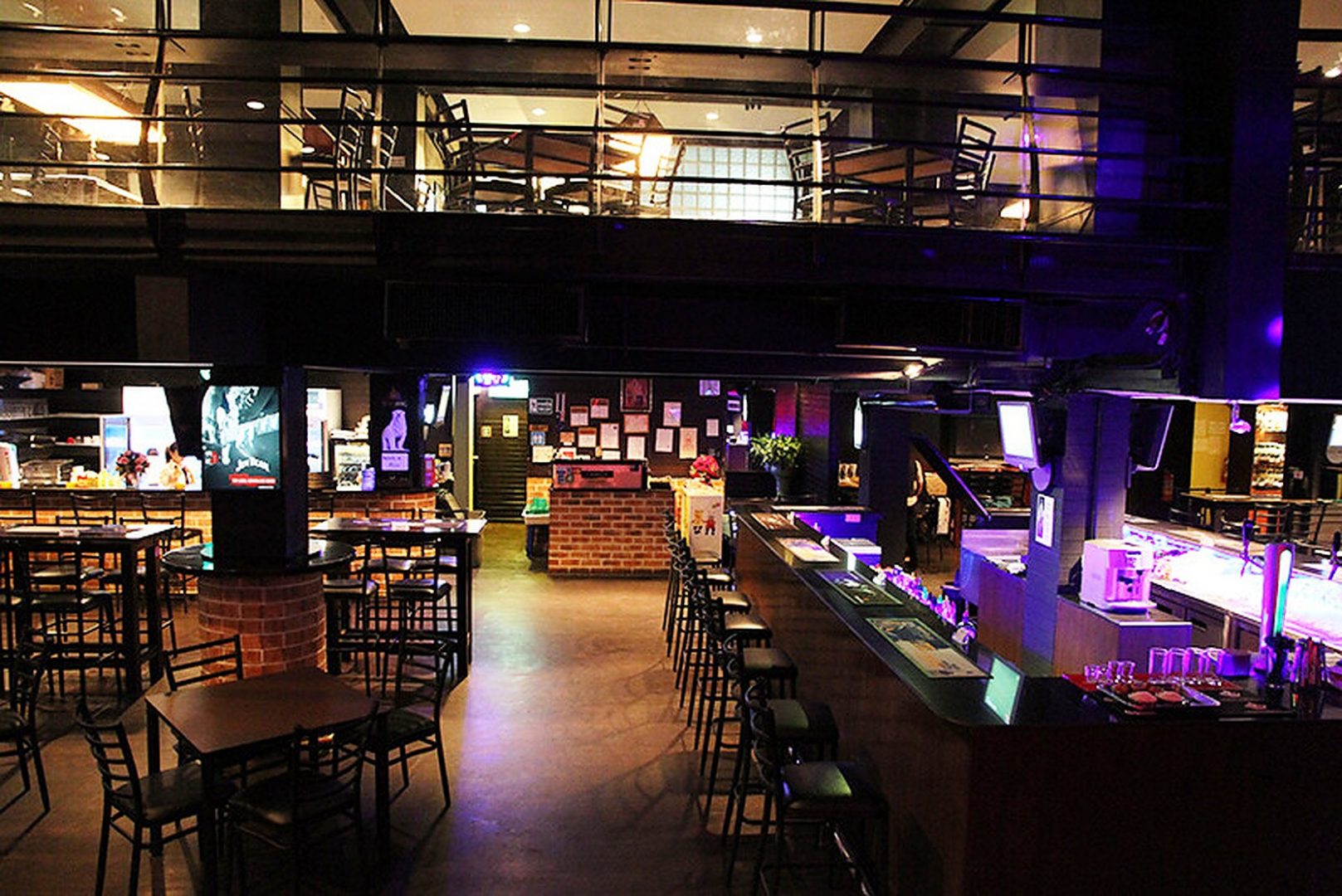 5% of SMEs with credit lines of THB100 million need to participate in the ongoing debt holiday up until June 2021.
Photo By: Some Rights Reserved byAndy Hyde

With the pandemic still negatively affecting general commerce, the Bank of Thailand said today that 5% of the country’s small-and-medium enterprises (SME) still need to participate in the current debt moratorium.

The second phase of the moratorium, which continues the assistance previously rendered to SMEs in a general capacity until October 22, is due to expire in June next year.

The debt holiday programme allows participating SMEs to defer or restructure their debt repayments until the deadline. This allows them to settle their debts according to their actual financial capability given the effects of the pandemic on their businesses.

The current moratorium is extended towards SMEs that owe loans of not more than THB100 million in either principal or interest repayment. Banks work with the SMEs in order to come up with a debt restructuring plan that is customized on a case to case basis.

The program covers a total of around THB15 billion of outstanding SME obligations.

The BoT suspended the debt holiday program with a wider score on October 22, stating that prolonging the moratorium could have adverse effects on the financial industry. The BoT also added that businesses will lose “fiscal discipline,” and pointed out that more than 5% of SMEs have indicated capacity to repay their outstanding loans.

66% of the SMEs that applied for debt moratorium in the first phase have already exited the program and resume repaying their obligations. 32% continue to take advantage of the debt relief on a case-to-case basis but are expected to exit by the beginning of January.

The remaining 2% is considered delinquent, as their contact details are now unreachable by their debt issuers.

A similar scenario is also seen in retail loans. 70% of retail debtors have started repaying their outstanding loans, while 29% remains in the debt holiday programme. 1% have become unreachable.

In this new programme, however, Vireka Suntapuntu of the BoT’s specialized financial institutions supervision and examination department said that the 2% ratio of fragile SME loans is “marginal.”

Thus, he said, the BoT is not overly worried about the impact of this segment’s non-performing loans, although he acknowledged that majority of these delinquent borrowers are SMEs with THB100 million credit lines or lower.

He added that these NPLs will not put pressure on the banking system, so there is no need for the BoT to implement additional debt restructuring measures for these delinquent borrowers.

However, he added that the Central Bank will keep a close eye on the developing situation, especially with the new outbreak of local transmissions of COVID-19.

The BoT is working in close cooperation with various financial situations in order to monitor the virus outbreak in Samut Sakhon, where more than 800 cases of local transmission was reported earlier this week.

According to the Ministry of Public Health, the outbreak is centered on a shrimp vendor in Samut Sakhon’s central market. The vendor came into contact with a large number of people including those coming from outside the province.

The province is currently on a 14-day lockdown, with all activities suspended including travel in and out of the province.