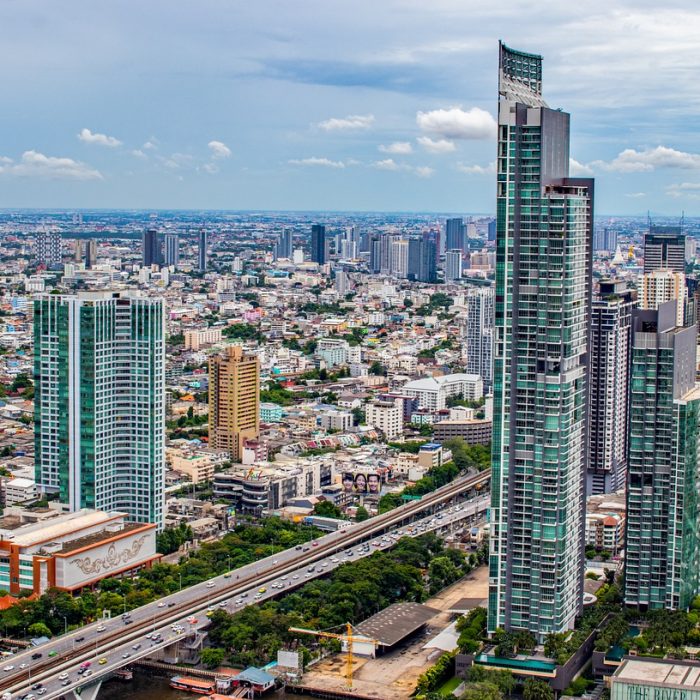 The Bank of Thailand is expected to downgrade its own outlook on the growth of the economy. According to experts, the BoT is likely to reduce its growth forecast for the economy of the Kingdom to 3.2%.

This is  resulting from the sudden appearance of the second outbreak in late December last year and which persists until now.

According to the Monetary Policy Committee’s secretary Titanun Mallikamas, they still expect the economy to grow this year because of less stringent containment measures compared to the rules implemented by March last year to respond to the initial outbreak of the pandemic.

However, it is expected “to expand somewhat lower than the previous forecast”, Mr. Titanun said.

He also said that they don’t expect to see higher-than-expected turnouts for foreign tourist arrivals this year.

The Fiscal Policy Office of the Finance Ministry, on the other hand, has also reduced its outlook on the economy’s growth. The FPO only sees 2.8% growth for the economy this year, down from the 4.5% outlook that the FPO issued last year.

This is also because of the lower number of foreign tourist arrivals for this year due to the second wave that erupted in the middle of December.

Mr. Titanun said that prospects for the economy’s growth remain “highly uncertain.” He added that growth remains dependent on the government’s efforts to contain the outbreak in the short term.

If one takes a longer view, the recovery of the economy is then dependent on the return of foreign tourism, on which the Kingdom’s economy is highly dependent. Vaccines and the subsequent rolling out of the government’s immunization program also play major roles in the future of the Thai economy.

The state of the Kingdom’s labor force is also a critical factor in the direction in which the Kingdom’s economy will be moving. It is noted that unemployed and underemployed workers have risen in number since last year because of the pandemic, and the need to maintain an income amidst the outbreak.

Mr. Titanun stressed the importance of inter-agency cooperation in the government when it comes to passing measures and policies in supporting the growth of the economy in the future.

“Fiscal measures must continue to sustain the economy. In particular, the government should expedite budget disbursement under the restoration plan once the new wave of the outbreak is contained,” he said.

The MPC also decided yesterday to keep the 0.5% one-day repurchase rate, which they decided on last year in order to minimize the impact of the pandemic.

Tim Leelahaphan, an economist at the Standard Chartered Bank (Thai), said that they see a “policy bias” among the MPC that could prevent further reductions of the one-day repurchase rate in the future. He described the current economic situation as not warranting the need to lower the said rate.