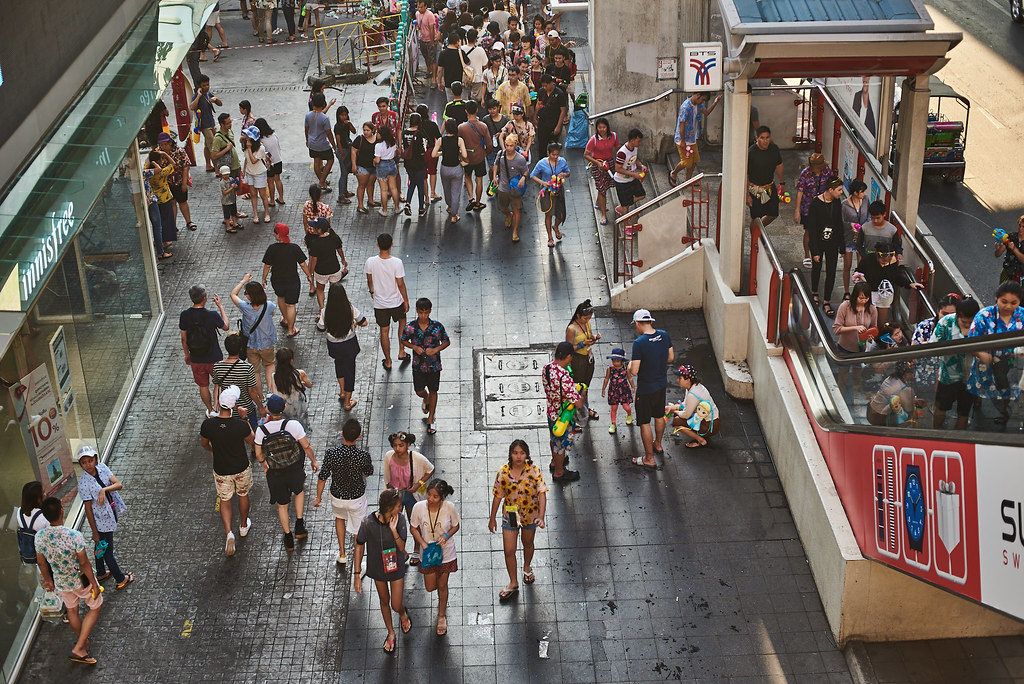 The Bank of Thailand has announced that it will be placing under close scrutiny public consumption, together with the government’s response to the current spread of infections from Bangkok to other provinces in the Kingdom.

These observations will be used as information, among others, against which the bank will assess the impact of the new wave of infections on the public and the economy.

However, BoT deputy governor Mathee Supapongse said that the central bank finds it too early to make a statement on the effect of the new wave and the monetary policies that are needed to deal with its economic impact.

Thus, Mr. Mathee said that it is imperative for the Central Bank to monitor the three aforementioned factors while the third wave of infections is going on. He said that they will be keeping an eye on people’s confidence and spending behavior particularly during this month’s Songkran Festival.

“Even though the government has allowed cross-provincial travel, Thais should be wary against infections,” he said.

The BoT deputy governor also expressed the opinion of a downbeat tourism for the period of this year’s Songkran Festival. This is due to the resurgence of cases, which are all clustered around Bangkok’s entertainment venues.

However, he said that they need additional and more solid information before they can make policy changes that can affect the Thai economy in general.

The BoT’s economic growth forecast, for example, remains the same as of Saturday.

One of the scenarios envisioned by the central bank’s economic outlook involves the potential arrival of 3 million foreign tourists this year when the country slowly reopens in July. This would allow the economy to grow by 3%.

Another scenario factors in a third wave of infections taking place in the second half of this year, like what is happening now. Other factors in this scenario is delayed vaccine distribution, the pace of actual vaccinations, the reopening of the country, the imposition of a ban on foreign travel, and the continued mutation of the COVID-19.

In this scenario, the BoT sees a contraction of 1.7% by the economy. This scenario also assumes that only 100,000 visitors take advantage of the country’s reopening.

The BoT visualizes ineffective vaccines in the face of new variants of the COVID-19, which will delay the vaccination plan as well as the country’s reopening. The latter would have to be moved to 2022, in the second half.

On the other hand, Ms. Chayawadee Chai-Anantamongkol, one of the BoT’s senior policy directors, said that her department is expecting the economy to contract in the first quarter both on a year-on-year and quarter-on-quarter basis. This contraction is partially influenced by the third wave of infections.

Ms. Chayawadee said that, despite the new wave, they believe that economic recovery is still possible through the government’s stimulus packages and a recovery in the exports sector.