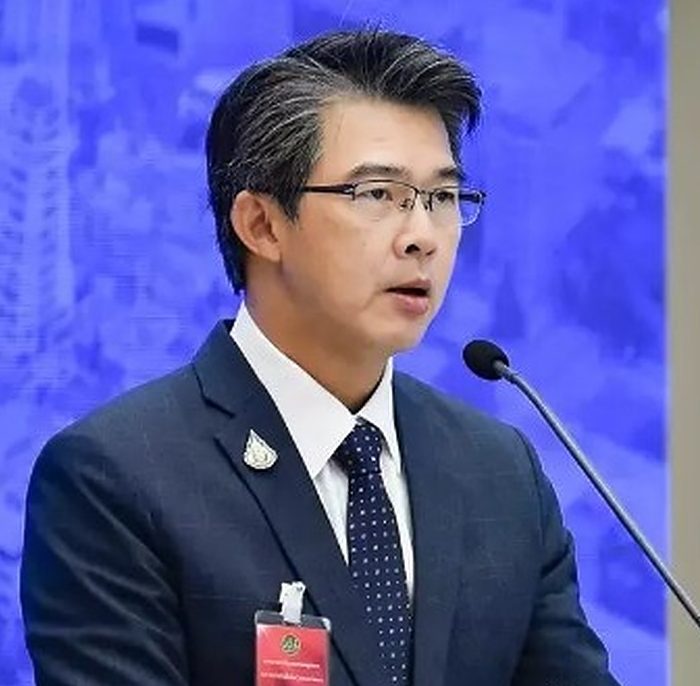 The CCSA said that they will abide by established regulations.

The Center for COVID-19 Situation Administration has shrugged off a proposal by Public Health Minister Anutin Charnvirakul that gamblers and illegal entrants, or people who broke the law in general, should not be given free medical services should they contract COVID-19.

CCSA spokesperson Taweesilp Visanuyothin said that the Center will not discriminate on who gets free medical treatment. However, he said that the CCSA will follow the regulations of the Ministry of Public Health in deciding who picks up the tab for the treatment of people who expose the public to infection risks.

“As for medical expenses, we’ll have to follow the ministry’s regulations,” he said, adding: For those with health insurance, it depends on the terms. For migrant workers, the matter will be considered on a case-by-case basis.”

However, Mr. Taweesilp reiterated that people who hide information from the public should be held accountable for their actions. The CCSA spokesperson said that the punishment is intended to deter people from taking actions with ill intent that can expose the public to the risk of COVID-19 infection.

Minister Anutin on his Facebook account on Saturday that illegal gamblers and Thai returnees who illegally return by bypassing official checkpoints should be denied free COVID-19 treatment because of their actions.

This is in response to news that many of these people had contracted COVID-19.

The idea met opposition. One of these is from Thira Woratanarat, who is an associate professor at the Chulalongkorn University.

Dr. Woratanarat said that the proposal could easily backfire, despite its good intentions. This is because denying help to people who break the law in getting themselves infected could also cause others to hide and avoid testing when they develop symptoms.

“The virus might have spread far by the time authorities become aware of the extent of its transmission and this poses risks to medical personnel,” he warned.

Dr. Woratanarat said that, to protect other people from the risk of infection, the government should the tab even for those who commit illegal acts that led to themselves getting infected like frequenting illegal gambling dens or entering the border through illegal crossings.

This was echoed by Democrat Party Parliament Member Thepthai Senpong, who warned the government to consider if the proposal violates Section 47 of the charter and human rights obligations of the government.

Dr. Wotanarat instead urged the government to declare “regional lockdowns” in order to control travel in and out of provinces that have reported a high number of COVID-19 infections. To be effective, the lockdowns must be in place for two or even four weeks.

He also warned the populace that the new outbreak is different, and is more widespread than the initial outbreak in March last year that prompted a nationwide lockdown.

Health officials have admitted difficulties in contact tracing, as people intentionally withhold information to protect their privacy. Instead of patient timelines, provincial officials have instead announced “risk areas” in a bid to get people to come forward and be tested.