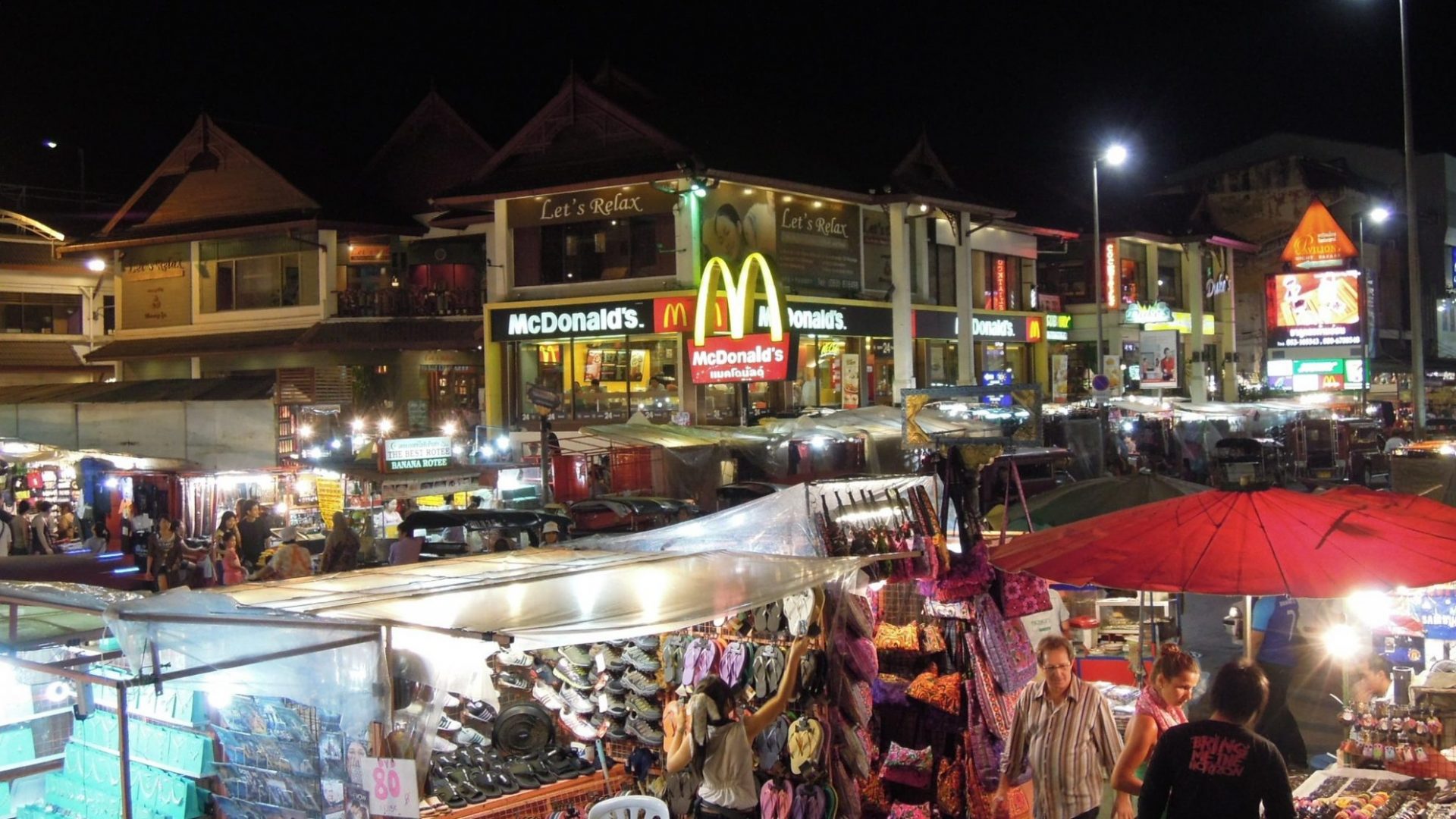 Despite the slump, Chiang Mai’s Chamber of Commerce seeks to roll out stimulus programs to cushion the economy.
Photo By:

Loses are piling high in Thailand’s formerly busiest provinces as a result to the currently ongoing COVID-19 pandemic. Chiang Mai is no exception, with the province reportedly losing about THB100 billion so far due to the economic standstill created by the coronavirus.

This what the provincial Chamber of Commerce has revealed to the press over the weekend. Chiang Mai has continued to lose money across all industries because of the limited economic activity amidst the pandemic.

One of the most affected sectors of the provincial industry, as is the case in most countries nationwide, is tourism. This is due not only to the lockdown imposed by the Royal Thai Government, which is also working to gradually lift existing sanctions, but also to the restrictions imposed by other nations on their citizens.

These factors have worked in combination to slow down the tourism industry worldwide.

All of these, Varodom Pitakanonda, president of The Chiang Mai Chamber of Commerce said on Friday, resulted to a THB100 billion deficit as private consumption and consumer confidence both fell.

In addition to tourism, decreased purchasing power contributed to contractions in the service, commodities and automobiles sectors.

Mr. Varodom also said that investment in the private sector also continued to drop, as the pandemic continued to rage worldwide.

He said that there are indications of a rapid recovery if the country does not experience a second wave of infections, and added that help from the government would go a long way.

“We are pinning our hopes on government stimulus packages to salvage the ailing economy,” he told members of the media on Friday.

To combat the economic freefall, Mr. Varodom said that the Chiang Mai Chamber of Commerce has taken the initiative to create stimulus projects that will roll out in the last quarter of this year all the way through 2021.

One of these packages, Mr. Varodom said, will finance projects that will boost domestic tourism in Chiang Mai and its provincial neighbors. If things go well, the stimulus package will rake in THB70 billion in total revenues.

Another package aims to upgrade Chiang Mai province’s healthcare industry, including its international-standard hospitals and wellness-related businesses. This is to capitalize on Thailand’s reputation as a top destination for medical tourism, and transform Chiang Mai into a health city to attract medical tourists, who have been given permission to return to Thailand since July.

The Royal Thai Government in Bangkok have been working to lift restrictions and slowly reintroduce foreign leisure tourism back into the economy.

The pilot project is the Special Tourist Visa, which grants holders up to 270 days of stay in Thailand. These holidays begin only after they complete a 14-day quarantine in one of the approved alternate state quarantine hotels, and test negative on all the COVID-19 tests administered throughout that period.

Prime Minister Prayut Chan-o-cha also said that they will be mandated to wear special armbands and install a mobile app to allow the government to track their whereabouts in the entirety of their holidays.