Tourism in Chiang Mai Will Take Some Time 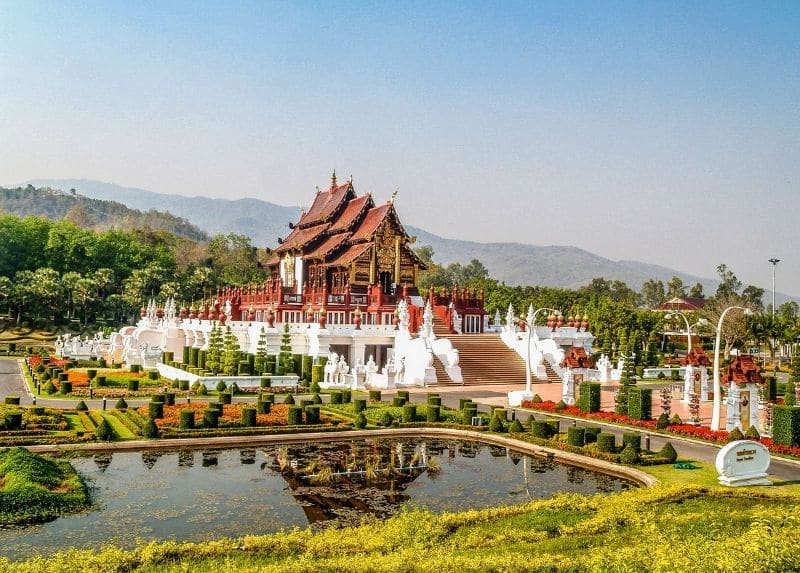 Due to the limited number of vaccines, Chiang Mai might delay its tourism reopening program until October. Thanet Phetsuwan of the Tourism Authority of Thailand stated that “Charming Chiang Mai” reopening may have to be deferred from September 1 to October 1 due to the province’s population not having reached 70% target vaccination rate. The reopening program is 80 percent complete and ready to receive foreign tourists.

Tourism Authority of Thailand officials would meet with province governor Charoenrit Sanguansat on Tuesday, August 24, to request that the remainder of the plan be completed on a date determined by the CCSA, Mr. Thanet added.

He went on to say that the tourist reopening of Chiang Mai would be different from the plans for Koh Samui and Phuket, which both allowed tourists to choose their paths. Tourism in Chiang Mai is set to reopen via tour firms offering nine different kinds of vacation packages for 4 days to verify that routes are under control.
Travelers would only be permitted to visit the areas of Doi Tao, Mueang, Mae Rim, and Mae Taeng if they were accompanied by tour firms who would be responsible for their safety. Chiang Mai is situated on the mainland, as opposed to Koh Samui and Phuket, both located outside the mainland, so handling the tourists would be difficult.

Considering that China’s government has not yet closed its borders to enable Chinese people to go overseas, Mr. Thanet believes that the TAT will need to communicate with the embassy of China in Bangkok. He said that the province of Chiang Mai expects to regain a significant number of Korean and Japanese golfers who used to visit and play in the region.