Chinese Pharma Says It Can Produce 1 Billion Doses Next Year 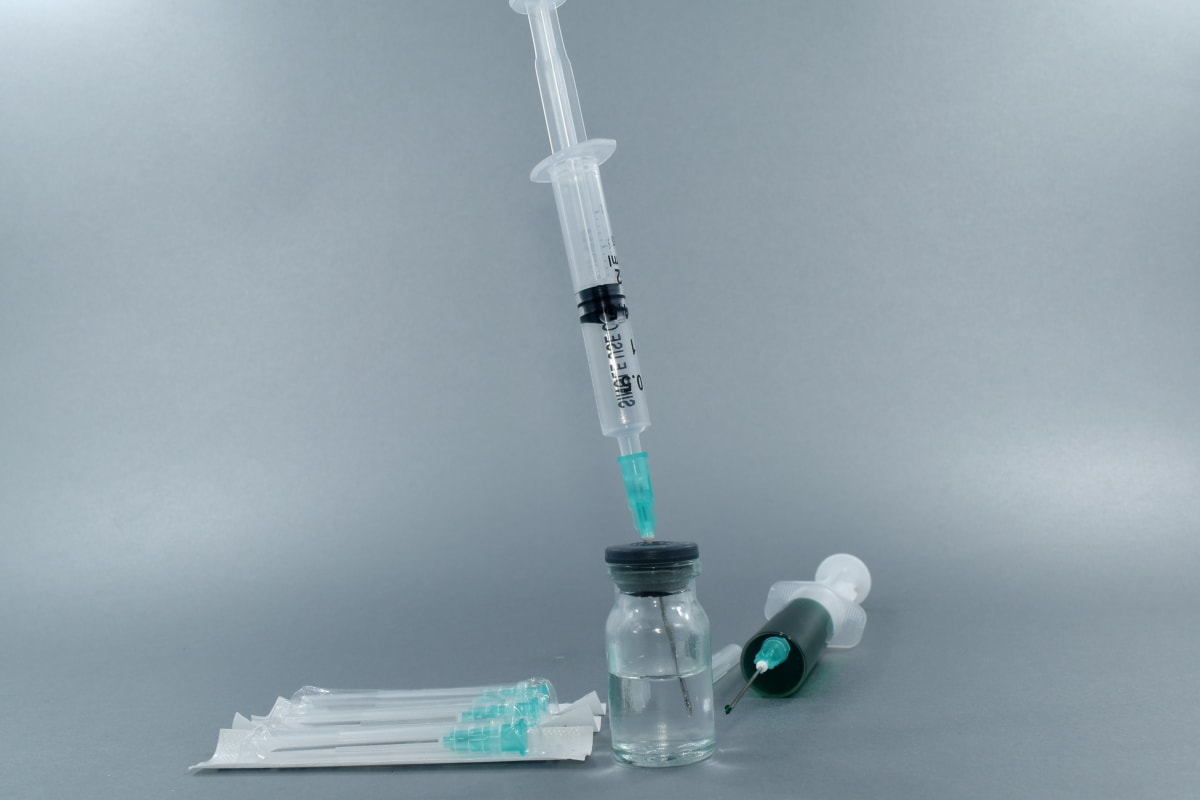 China National Biotec Group is confident of its ability to produce 1 billion doses next year.

A Chinese pharmaceutical giant said that it is possible to produce a total of 1 billion doses of its vaccine candidate next year, should it push forward to production.

According to Yang Xiaoming, president of the China National Biotec Group, expressed confidence of his company’s capability to produce the said quota of the COVID-19 vaccine that it is producing by next year.

CNBG, which is a state owned enterprise that is also a subsidiary of China Pharmaceutical Group, is currently developing two vaccines and currently operates two workshops in Beijing and Wuhan. For now, these two production facilities combined can only produce a total of 300 million doses per year.

These vaccines use an inactivated version of the COVID-19 virus, which means it cannot reproduce and cause serious infection in a person that’s inoculated with the jab. Mr. Yang said that their vaccine candidates have just entered phase 3 trials with 10 locations participating.

They also have a total of 60,000 volunteers to participate in the study, Mr. Yang added.

The other vaccines include another inactivated vaccine, and a virus-carrier vaccine.

“It has been proven that the serum of the people vaccinated with the Covid-19 vaccines developed by CNBG provides cross-neutralisation protection against multiple international epidemic strains,” Mr. Yang said.

In the Western hemisphere, Pfizer’s messenger RNA vaccines have already received approvals from the United States Food and Drug Administration and its counterpart in the United Kingdom.

The UK approval had come two weeks earlier than the US FDA green light, and the British government has already begun facilitating vaccination procedures to priority groups.

The US FDA took longer to issue its approval, preferring to review the raw data for a week before they gave their approval. The FDA announced on Saturday, December 12, that it was giving Pfizer’s vaccine, which is developed jointly with German firm BioNTech, emergency use approval.

Shipments are to begin immediately, with the United States military expected to assist in the distribution and administration of the vaccine nationwide.

The European Union, through the European Medicines Agency, is yet to decide on Pfizer’s application for emergency use approval. European governments are reportedly exerting pressure on the drug regulator to come to a decision amidst vaccinations in the United States and the United Kingdom.

In Thailand, the government last month signed an agreement with drug maker AstraZeneca for 26 million doses of its COVID-19 vaccine. Thailand will be producing the vaccines after a technology transfer from AstraZeneca through the Siam Biosciences Group.

Thailand will also be in charge of producing the vaccines for distribution in the Southeast Asian region.