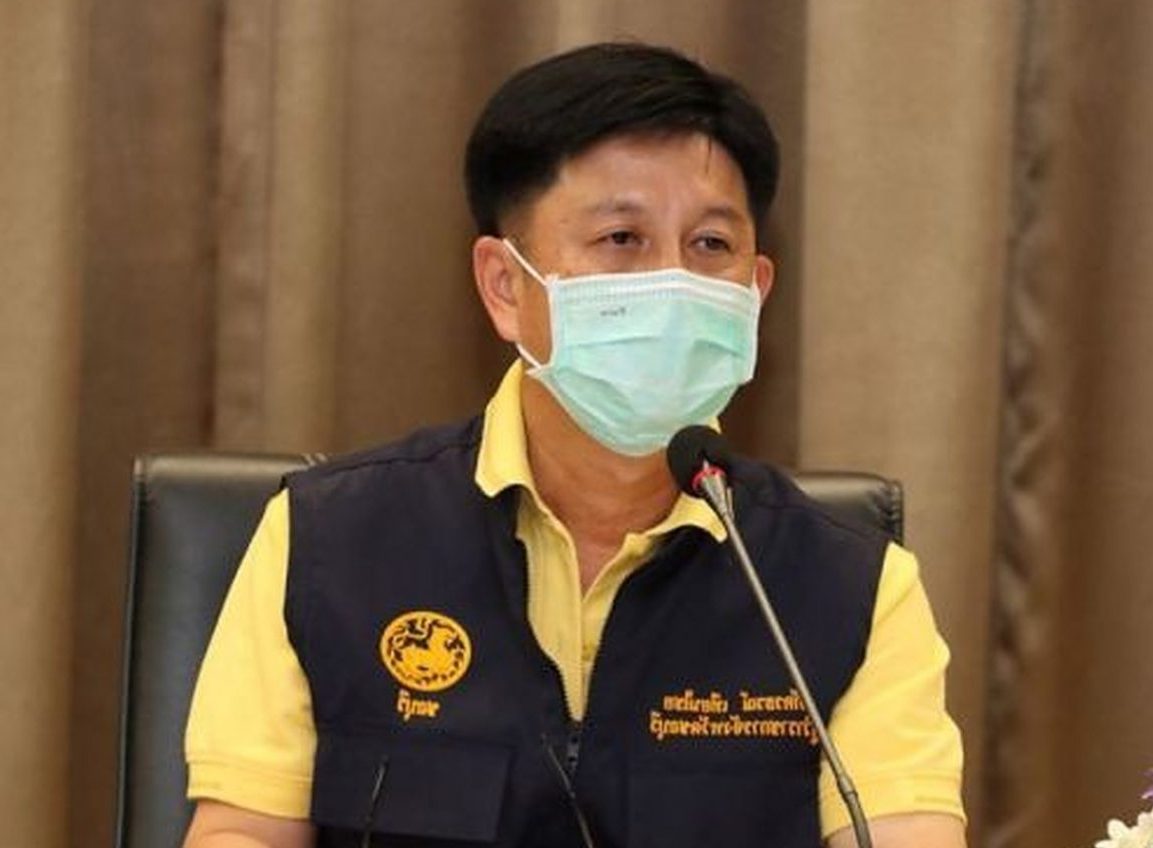 Pattaya and the rest of the Banglamung District in Chonburi are locked down amid fears of the new outbreak.

Pattaya and the rest of Chonburi enter another period of lockdown as Thailand sees 250 new cases on Wednesday, with 108 cases concentrated in the province.

In response, the governor of Chonburi, Parakathorn Thienchai has exercised his authority and has called for the closure of all non-essential businesses in the Banglamung District. The order affects establishments like karaoke bars, massage parlors, bars, and nightclubs.

All educational institutions are also to close immediately upon effect of the order, as well as leisure centers like movie theaters, bowling alleys, pool halls, game centers and tourist attractions.

In addition, private gatherings and parties especially during the New Year holidays have been banned by the provincial government. Public swimming pool resorts are closed, but pools operated by condominium projects are left to the discretion of their owners.

The only establishments that are allowed to open are supermarkets, pharmacies, financial institutions, hardware and construction supplies, and mobile phone and electronic shops. Convenience stores are allowed to continue opening, but must close by 10 pm.

While there is no outright alcohol ban, grocery stores are strictly prohibited from selling non-food and non-essential items.

All citizens are asked to stay at home as much as possible. If they do need to go out, they must wear a face mask all the time as required by the emergency decree in April. There is no curfew imposed as of yet.

According to the Center for COVID-19 Situation Administration, 239 of the 250 new cases of COVID-19 on Wednesday are locally transmitted. Two migrant workers entering the country also posted positive together with eight arrivals who are now under quarantine.

Almost all of the cases in Chonburi and Rayong, the CCSA added, can be traced directly to an overcrowded illegal gambling den in the latter.

These bring the total cases in Thailand to 6,690. Out of these cases, 2,417 are still currently receiving treatment in hospitals. The death toll is now at 61, following the death of a 45-year-old Thai on Monday.

Among these cases also is Samut Sakhon governor Veerasak Vichitsangsri, who announced on Monday that he had tested positive for COVID-19. He is currently undergoing treatment at a private hospital. Health Minister Anutin Charnvirakul and other health officials with whom the governor had a meeting on Sunday had immediately undergone testing and were negative.

The sudden resurgence of COVID-19 cases have resulted in mass cancellations of hotel accommodations in many tourists destinations in the Kingdom. These include Wang Nam Khieo in Nakhon Ratchasima.

According to the President of the Wang Nam Khieo Tourism Association, Mongkhonsilp Leenakasit, resort operators in the area have seen up to 40% of their bookings being cancelled by domestic tourists following the rapid rise of cases of the COVID-19.