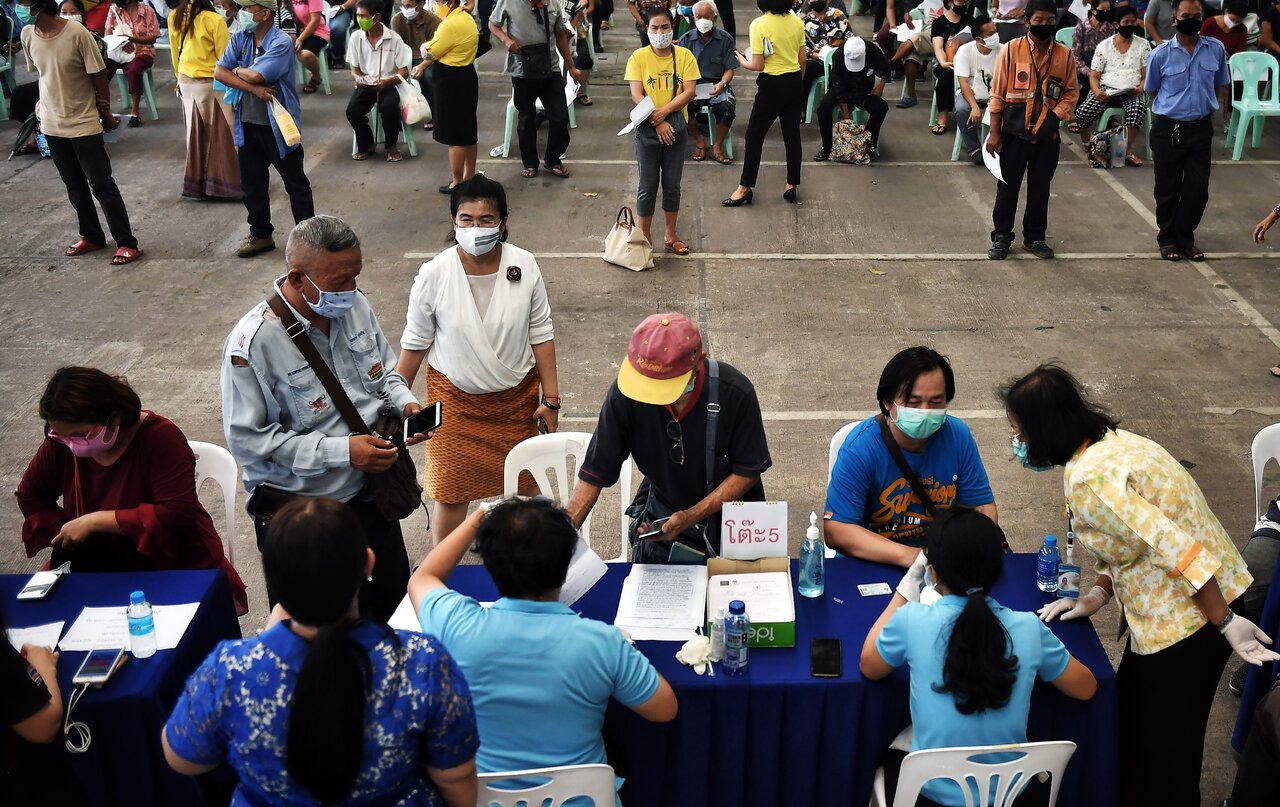 The scheme expects to handout a total of THB30 billion in subsidies.

The co-payment scheme launched by the government in October 23 had already reached THB11 billion in expenses, barely three weeks into the program’s duration.

According to the Fiscal Policy Office, government subsidies were at THB5.4 billion, while the registrants had paid THB5.6 billion in total as stipulated by the scheme. As for the average spending, the program saw THB212 per transaction daily.

The scheme also had a nearly 70% turn-out, with 7.38 million out of the 10 million registrants of the program taking advantage of the subsidies. The program mandates that registrants must reach their quota in spending within 14 days of registration.

As such, the program is set to seek out more registrants. The second round of registrations will take place today.

Launched in October 23, the co-payment scheme aims to encourage domestic spending for the last three months of 2020. This is to improve local sentiment and the economy, which had been ravaged by the COVID-19 pandemic.

The FPO expected THB60 billion to be injected and circulated into the economy as a result of the co-spending program.

Under the program, the government and the individual splits the payment of food, drink and general goods by half. Individuals are covered for up to THB150 in expenses per day. Total subsidized spending is at THB3,000 per person by the end of the subsidized period.

The co-payment scheme is an implementation of the government’s stimulus package that will handout THB30 billion in cash to 10 million people. The total amount of handouts was supposed to be at THB45 billion to 15 billion people, but the government approved a lower quota instead.

The program also put priority on small merchants when enrolling shops into the co-payment scheme. Established retail chains have been excluded in a bid to equalize the distribution of income, which small and medium enterprises need more of at this time.

Nearly 580,000 SMEs have participated in the program.

In related news, the Cabinet had approved several measures aimed towards assisting SMEs during the mobile Cabinet meeting in Phuket last week.

One of these measures raised the maximum amount of soft loans extended to SMEs from THB20 million to THB100 million. Successful applicants will only pay 2% per annum over a period of 2 years.

The government also announced that, to help companies stay in operation and provide jobs to their employees, it is launching a co-payment scheme in which the government shoulders up to THB7,500 per month per employee for a period of one year.

The co-payment scheme will run until September 30 of next year.

The program will cover the salaries of newly graduated Thais that hold a bachelor’s degree as well as those who graduated between 2019 and 2020. High school graduates can also be covered as long as they are not older than 25 years of age.

The government expects to keep companies that register from closing shop due to an inability to continue paying for employee salaries.