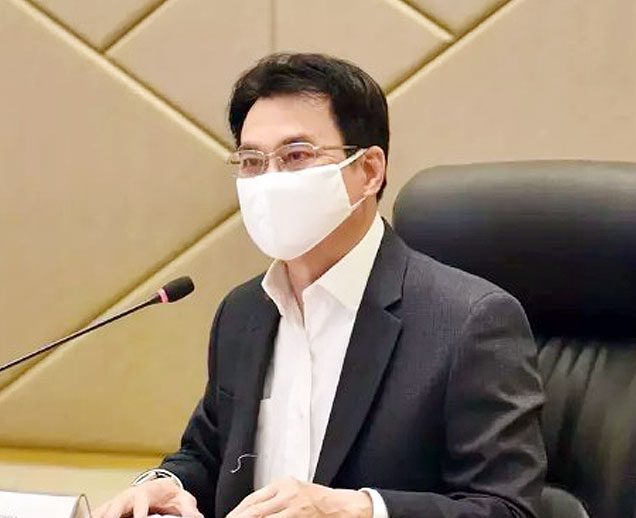 The Ministry wants to clarify the reasons for Myanmar’s latest decision regarding drink exports.

The Commerce Ministry is seeking urgent dialogue with its counterpart in the strife-stricken country of Myanmar in response to the junta’s plan to ban the exports of drinks via land from Thailand to the country starting May 1.

Myanmar is one of Thailand’s trading partners, with drink exports turning in about THB10 billion per year. The drinks are transported by land through the Thai-Myanmar border.

The Ministry believes that the political troubles in Myanmar are influential to this latest decision by the military government, which took over the civilian government through a coup d’etat on February 1.

Instead of being transported via land, Thai businesses that wish to export drinks into Myanmar will have to do so via water transport, which will be more expensive and can harm the enterprises involved in the endeavor.

Drink products affected include soft drinks, instant coffee and sweetened condensed milk.
Commerce Minister Jurin Laksanawisit called on the Myanmar military junta to come to the table and discuss a solution to the problem. Mr. Jurin also said that both sides need to talk so Thailand can ask Myanmar the reasons behind the sudden decision.

The military junta has not given a reason for the change in transport mode. The sudden shift also comes amid increased exports of the drinks between the two countries at the start of this 2021.
Many people in Myanmar who opposed the military junta reportedly wanted to boycott the influx of products from suppliers that have ties with the current regime.

Around the time these events took place, Thailand was already trading THB2 billion worth of drinks to partners in Myanmar between January and February. This, the Commerce Minister noted, is an increase of 10% and had shown signs of growing.

Three provinces act as trading routes for the drink exports. These provinces are, namely, Mae Sai district in Chiang Rai, Ranong, and Mae Sot in Tak. Up to THB10 billion of drink products are exported into Thailand via these land routes.

Mr. Jurin also pointed out that Thailand imports products from Myanmar as well in great volumes, but the import values are lower than exports because of the political woes currently experienced by Thailand’s closest neighbor.

In a related development, the Export Import Bank of Thailand announced that it is willing to offer loans to businesses suffering from liquidity problems due to political turbulence in countries that they transact in, including Myanmar.

The debts will carry special interest rates and a debt moratorium in light of the current situation with Myanmar and the ongoing pandemic, chief of the Trade Policy and Strategy Office, Phusit Ratanakul Sereroengrit told reporters.

The Export Important Bank of Thailand is a state-owned enterprises that was established in 1993 under legislation, B.E. 2536. It is directly managed and supervised by the Ministry of Finance, under current Minister Arkhom Termpittayapaisith.