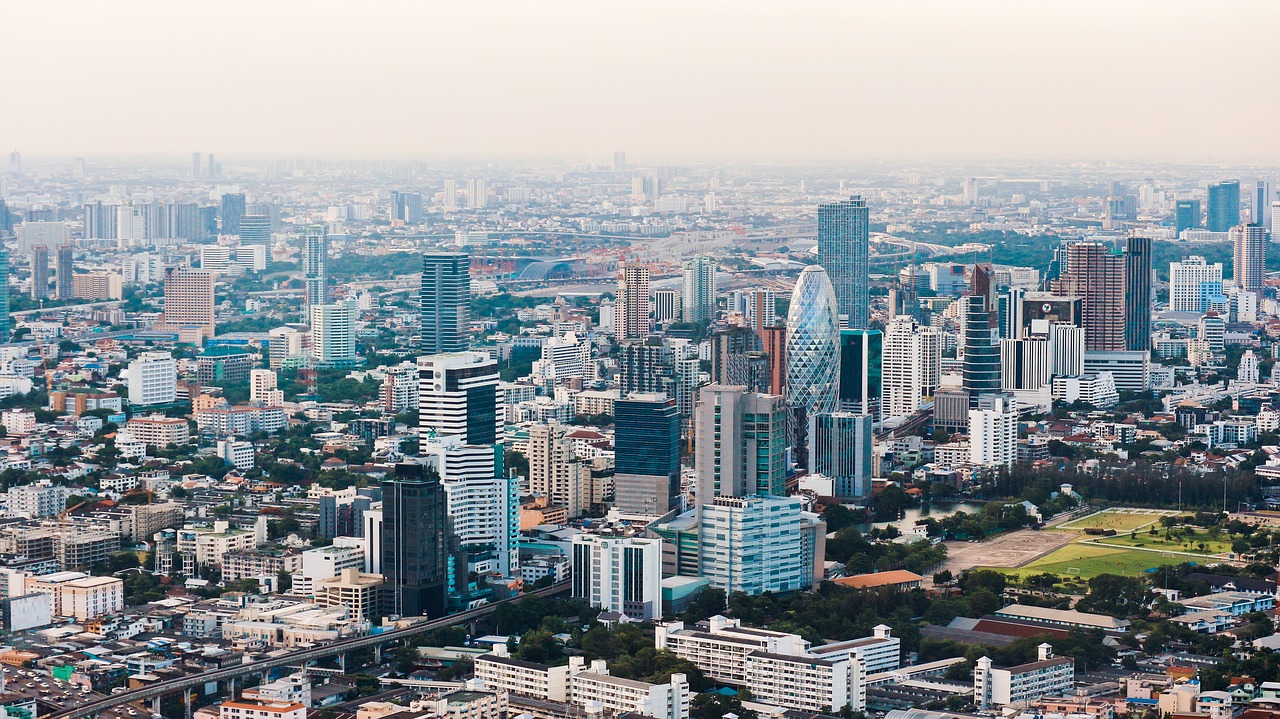 The downtrend in prices is expected to continue this 2021.

Despite a positive prediction last year on the direction of real estate prices, experts are seeing the price of condominiums continuing to fall. This is because supply continues to grow as new and second-hand condos remain unsold because of the pandemic.

According to Nalinrat Chareonsuphong, the average number of condo units being launched in Bangkok this year would fall by 5%. This results to the average prices of new units also going down by the same percentage, he said.

Ms. Nalinrat, who serves as managing director of consulting company Nexus Property Marketing Co., said that there are about 33,000 condo units whose construction are about to be finished but are still unsold in the market.

Because of that, these new units will be added to the unsold supply of units, further driving the price down.

This additional number of unsold units add pressure to resale condo units, Ms. Nalinrat said, which will also see their average resale prices going down. The Nexus managing director said that average prices can reach levels that were only seen years ago before the pandemic.

For this year, Ms. Nalinrat said, the price will continue to go down and hit THB120,564 per square meter. Next year, however, it is projected to rise to THB122,975 per square meter as part of the sector’s recovery from the effects of the pandemic.

Ms. Nalinrat said that the slow pace of the condominium market is a carry-over from 2019, and had simply continued because of the pandemic which started last year.

Loan-to-value limits and high household debt had contributed to the sluggish sales from 2019 onwards, and made worse by the COVID-19 crisis when several people lost their jobs and diminished their spending power.

Ms. Nalinrat also pointed out that some developers have either stopped selling, or changed their development plans. These developers in aggregate have 5,800 units pending condominium units.

“Last year condo buyers looked for ready-to-move units rather than off-plan units as prices are more attractive. This trend will continue this year,” she explained.

Juwai IQI chief executive officerKashif Ansari, by contrast, pointed out that 2021 is a great year for capital gains and that it is ideal to make investments this year.

“Prices have dropped, discounts are available and the market will likely take a sharp turn upwards after the pandemic is behind us,” he said.