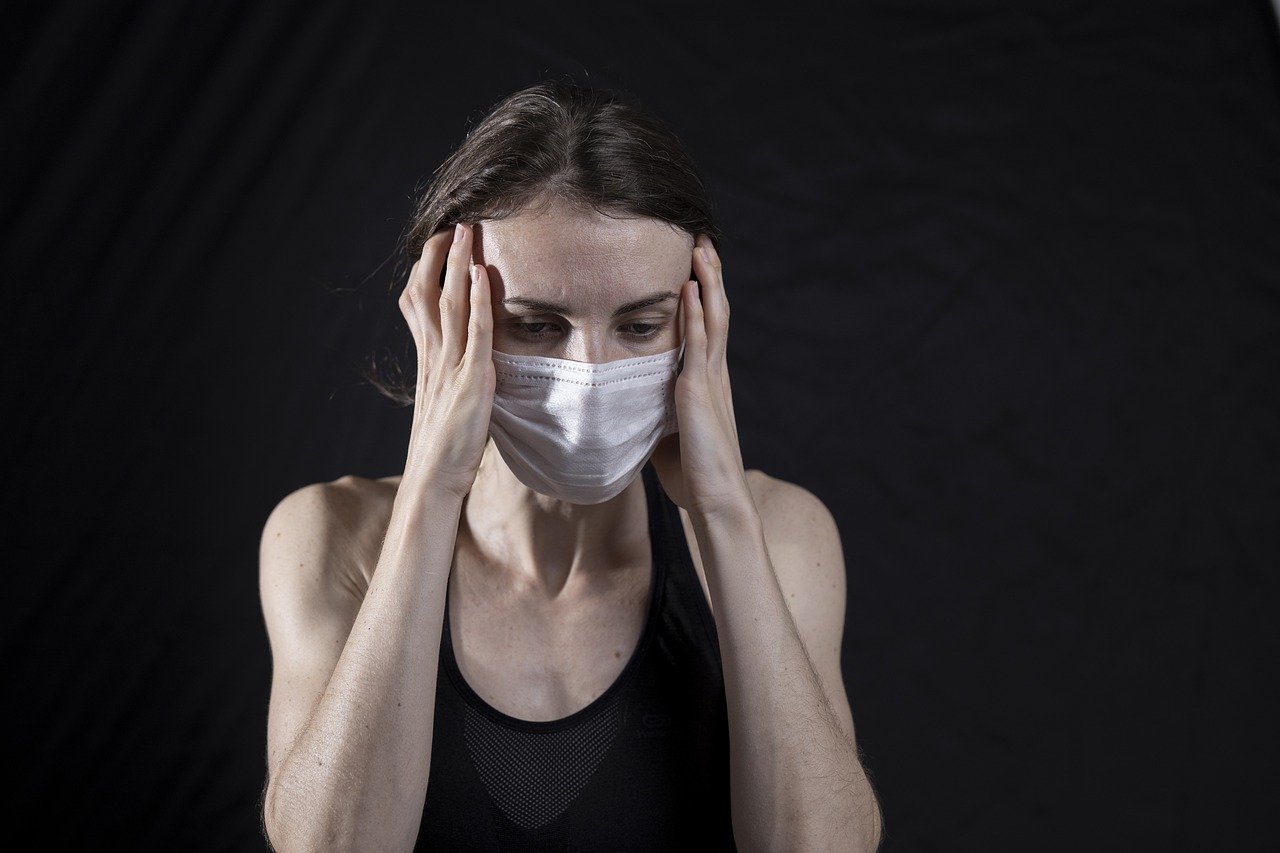 A study in the United States has shown that one out of eight people who are infected with the COVID-19 are likely to become diagnosed with a mental or nervous disorder within six months.

The research is yet to be reviewed by peers within the scientific community, but the results are disconcerting.

According to the researchers, who are from the University of Oxford, the odds of contracting psychological and neurological diseases are even higher in people with previous histories of such diseases. Instead of one in eight, the odds are now at one in three.

Another surprising output from the research is that people who experience symptoms of the COVID-19, but did not go to the hospital, are later diagnosed with depression or stroke. Dr. Max Taquet, the lead researcher, said that this comes as a surprise to the researchers.

They then compared them with the health records of people who have been diagnosed with the influenza virus, and one person that has been hospitalized for respiratory tract infections between January 20 and December 13 2020.

The research took into account many factors like age, gender, race, existing physical conditions of the mind and body, as well as socio-economic factors.

The results of the research found there was a 33.6% of the participants developing neurological and psychiatric conditions within six months of being diagnosed with COVID-19. 13% of these respondents were diagnosed with these illnesses by the time of the survey.

According to the researchers, the most common diagnosis among the respondents that are made after testing positive to COVID-19 were stroke, cranial bleeding, dementia and psychotic disorders.

The researchers concluded that these disorders are risk for those who are diagnosed with COVID-19. They also found that the risk was greater for those who required hospital treatment instead of home quarantine, which means that the more severe the infection, the greater the risk of developing these conditions.

What the researchers didn’t find, however, is how long these people suffer these conditions after the diagnosis.

“I don’t think we have an answer to that question yet,” Dr. Taquet said.

He also clarified that for people who experience stroke or bleeding in the skull, the risks go up significantly within six months after first diagnoses. However, they don’t have data pertaining to the persistence of other neurological and psychological diagnoses especially pertaining as to when the symptoms cease.

Dr. Taquet also said that there’s a possibility of COVID-19 patients developing psychological and neurological diseases as a result of pre-existing conditions. However, he said that there are indications in the research that “this was not the case.”

Overall, the research concluded that COVID-19 affects not only the respiratory system but also the brain and the central nervous system in the long term.