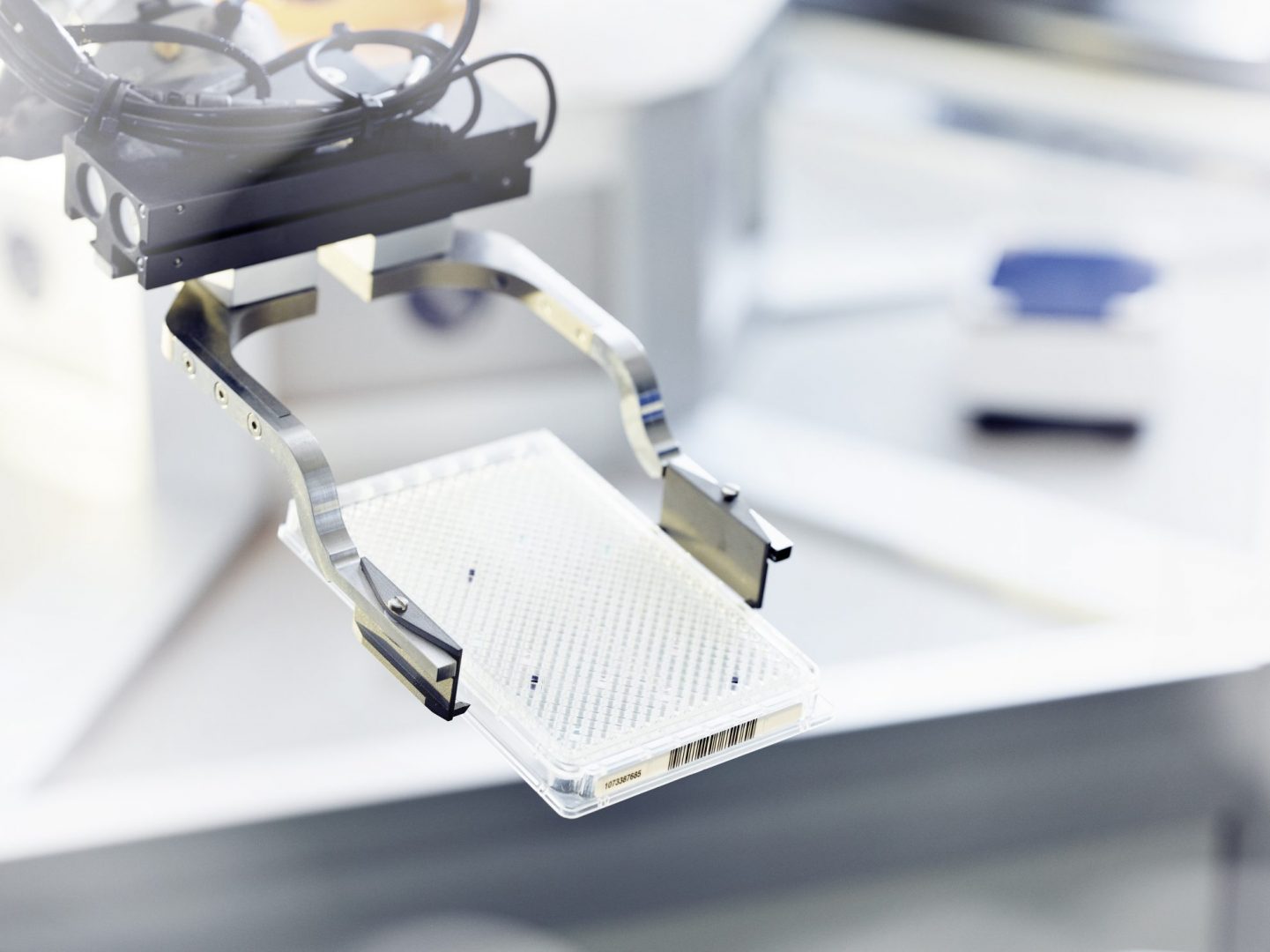 Vaccine and cancer drug sales have contributed a big part to the company’s quarterly earnings.
Photo By: Astrazeneca

British company AstraZeneca has reported an impressive US$275 million in sales for its COVID-19 vaccine, which is a main component of Thailand’s currently ongoing immunization campaign.

These sales were realized in the first three months, or first quarter, of 2021.
This announcement marks the first time that the British firm has published sales figures for one of its vaccine products. The company normally avoids disclosing such figures to the public.

Despite the impressive sales, however, the company continues to face backlash over reports of blood clots forming in some of the recipients of the vaccine. One such recipient had died in Denmark, prompting several countries in March to suspend the use of the vaccine pending an investigation by the European Medicines Agency.

The World Health Organization and the EMA have both described the vaccine as safe for use, and that the benefits outweigh the risks. However, the EMA vowed to look into the cases to determine whether or not there is a causal link between the vaccine and the reported complications.

Furthermore, AstraZeneca is also facing a legal dispute with the European Union. The dispute was initiated by the EU in response to delivery delays by the company.

The EU also banned imports of vaccines manufactured in its jurisdiction last March unless orders by its member nations are fulfilled first. This ban also affects AstraZeneca, as it maintains manufacturing facilities in Italy in addition to its hubs in the Asian region.

This has resulted to a delivery deficit with Thailand as well, prompting the government to pursue additional supplies from China’s SinoVac for 2 million doses of the CoronaVac vaccine.

AstraZeneca eventually delivered a partial order to the Kingdom, which arrived on the same day as the first batch of 200,000 doses of the CoronaVac from China.

The company has since declared the legal action by the EU as “without merit” and intends to pursue all legal options to defend itself against the lawsuit. AstraZeneca also pointed out that it has conveyed 50 million doses to the European Union at the end of this month.

The EU, however, contests that claim and said that the company should have delivered more doses to the Union as agreed. The Union also claimed that AstraZeneca is only expected to deliver about 100 million doses by June, instead of the agreed upon 300 million doses.

Because of the impressive sales of the vaccine, AstraZeneca also reported a net profit of US$1.56 billion in the first quarter. This is higher than the US$780 million the company reported as a profit after expenses in the same time period last year.

Revenues also increased by 15% in the first quarter. Gross revenues, the company said in an earnings statement, are at US$7.32 billion.

In addition to the vaccines, AstraZeneca disclosed that it also saw an increase in sales of newly developed drugs for the treatment of cancer.