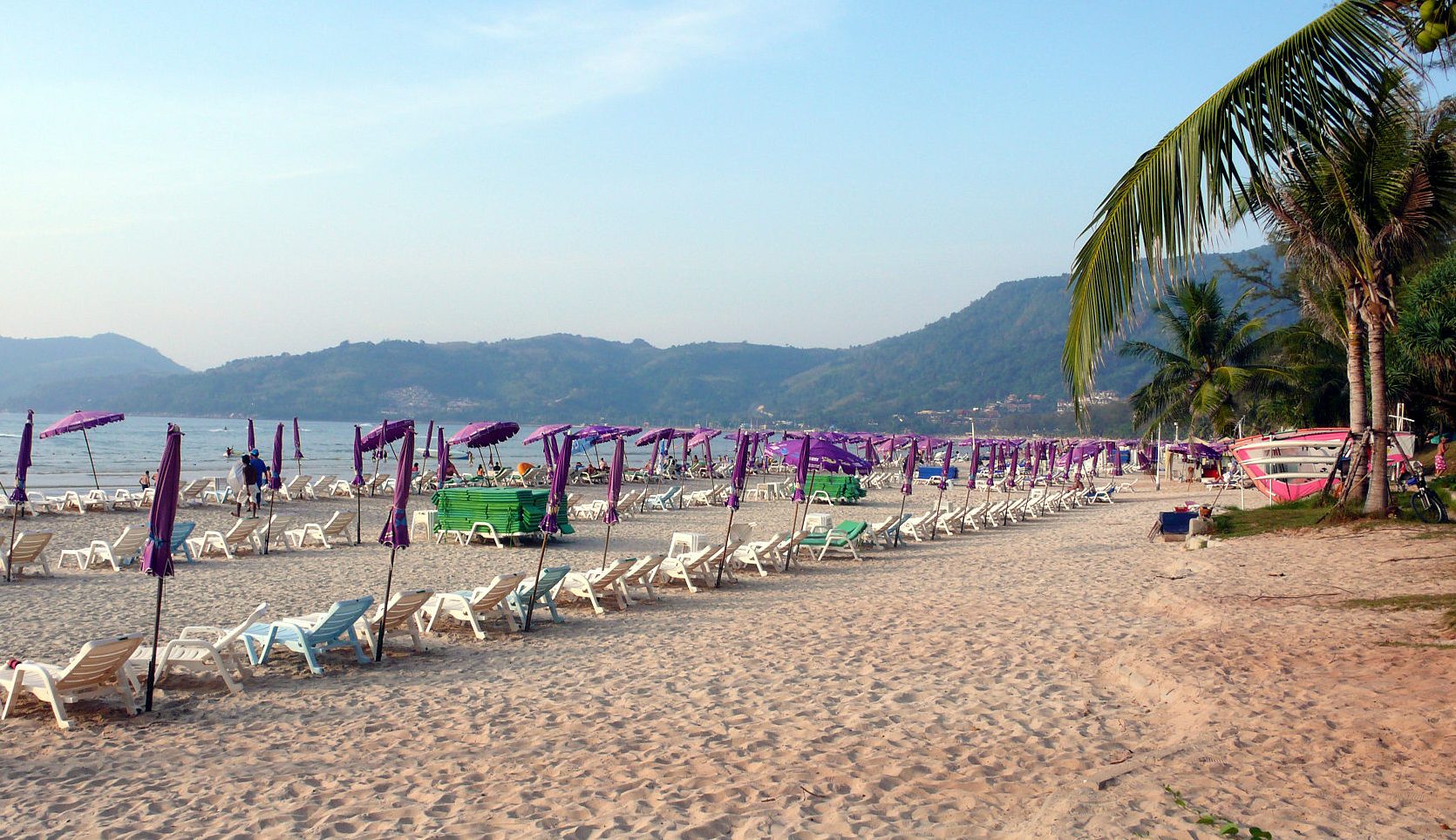 A Department of Medical Services official casts his support for reopening Thailand to foreign tourism.
Photo By: jbremer57 / CC BY

A senior medical professional in the government is supporting the much-requested reopening of the country to foreign tourism. He also added that it is unrealistic to aim for zero infections, because there is still no working vaccine for COVID-19.

According to Somsak Akksilp, an official from the Department of Medical Services, the country cannot afford to continue fearing and aiming for zero infections all the time. In the meantime, people are losing money and losing jobs due to the continued closure of businesses all over the country.

“We need to re-open the country. The country must move forward,” he said, adding, “This means we may have to see a small number of infections, but if we work together to prevent them, the country will be able to achieve a balance between public health and the economy.”

Dr. Somsak added that the country’s medical systems have been able to push the pandemic back effectively when it first struck in March. He then said that, since then, the industry has considerably upgraded itself in order to be more effective at dealing with cases, both existing and in the future.

He also said that, in preparation for the reopening, the Ministry of Health has taken measures to ensure that the medical industry is well-equipped to answer any resurgence of the virus.

Previous reports indicate that there are roughly 2,000 hospital beds across the country set aside for the treatment of possible COVID-19 cases once the country is indeed reopened to foreign tourism. The Ministry of Health also declared the sector’s supplies of Personal Protective Equipment and antiviral medicine as enough to deal with a theoretical second wave.

Although some parts of the public and some in the country’s medical professionals are wary of a reopening, many in the business sector are actively calling for the reintroduction of foreign tourism as the economy is heavily reliant on that niche for their income.

President of the Tourism Council of Thailand Chairat Trirattanajarasporn said earlier this week that a third of the country’s tourism-related businesses are struggling to stay afloat amidst the pandemic.

Most of these, he revealed, have taken out loans to loan sharks and are in danger of entering a “spiral of debt” if there is no aid from the government.

He also dismissed earlier efforts at spurring on domestic tourism, hinting that there were not enough revenues earned across the sector to keep everyone liquid.

He also criticized the Special Tourist Visa, saying that the quotas imposed on the program are “not adequate” to revitalize the battered tourism industry.

The Special Tourist Visa limits the number of international tourists to only 1,200 per month. All of these tourists are long-stay holidaymakers, and can stay in Thailand for up to 270 days under the STV’s stipulations.

The first group of 120 Chinese tourists bound for Phuket was scheduled to arrive yesterday, but the arrival date has been pushed back to a later date.

Reports allege that their trip was delayed due to fears from local Thais who are going to travel to Phuket for the Vegetarian Festival, which takes place between October 16 and October 25.