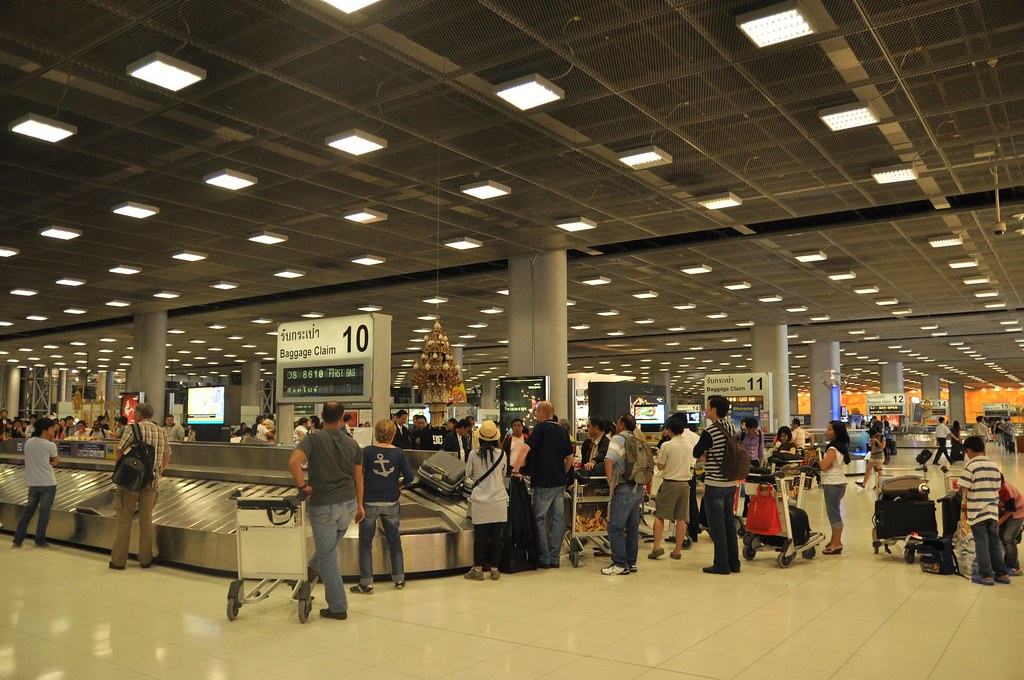 Health Minister Anutin will chair the meeting, which will also discuss travel bubbles.
Photo By: Some Rights Reserved byykai14

The National Communicable Disease Committee is set to convene on Monday and discuss the possibility of implementing the much-called-for vaccine passport system. The Committee is also set to discuss the idea of establishing travel bubbles between Thailand and other nations.

The meeting will be chaired by none other than the Public Health Minister, Anutin Charnvirakul.

This meeting follows closely after Prime Minister Prayut Chan-o-cha ordered the Foreign Ministry to conduct a feasibility study on the possibility of implementing a vaccine passport system following similar examples in the European Union.

At that time, PM Prayut said that there is no guarantee that Thailand can implement the said system, as opinions on the issue vary even in Thailand.

The passport system will allow Thailand to accept international travelers that can present proof that they have been inoculated against COVID-19, and can thus waive the mandatory 14-day quarantine. It will also allow Thais as well to travel abroad provided that they have receive their shots of the COVID-19 vaccine in the Kingdom.

The system has gained support worldwide, including in Thailand, after several countries have begun immunizing their population against the COVID-19. In the Kingdom, the beginning of the government’s own immunization program has resulted in calls from the private sector to speed up the reopening of the country’s borders to international tourism.

The Joint Standing Committee on Commerce, Industry and Banking has made a similar call this week, together with a request to the government to allow private businesses to procure their own vaccines to vaccinate their workforce with and speed up the process.

The Tourism Authority of Thailand and the Ministry of Tourism and Sports have both called for the implementation of the passport system at the earliest possible time.

Meanwhile, human rights groups and medical professionals have expressed opposition to the implementation of the vaccine passport system. For the critics, there is a risk involved knowing that there is no conclusive evidence in clinical trial data that provides the vaccines can prevent transmission of the virus.

Travel bubbles, on the other hand, will allow Thailand and consenting nations to trade tourists back-and-forth. The idea of travel bubbles has been pursued on and off by the Kingdom, but was eventually put into the back burner following outbreaks in Asian countries that the Kingdom has been looking to sign these travel deals with.

This time, however, the government is considering entering into these agreements with countries that have bought high volumes of vaccines and have started inoculating their population.

Thai AirAsia has also called on the government to start making plans to welcome international tourists once more into the country, or it may miss out on opportunities to retain its reputation as a regional hub for tourism in Southeast Asia.

“If the plan to welcome foreigners is not ready, Thailand may lose those potential tourists to other competitors that have prepared to attract them with a practical scheme,” airline CEO Santisuk Klongchaiya said.

Mr. Santisuk said international carriers might consider moving their flights to countries like Vietnam instead of Thailand if the Kingdom does not reopen soon.