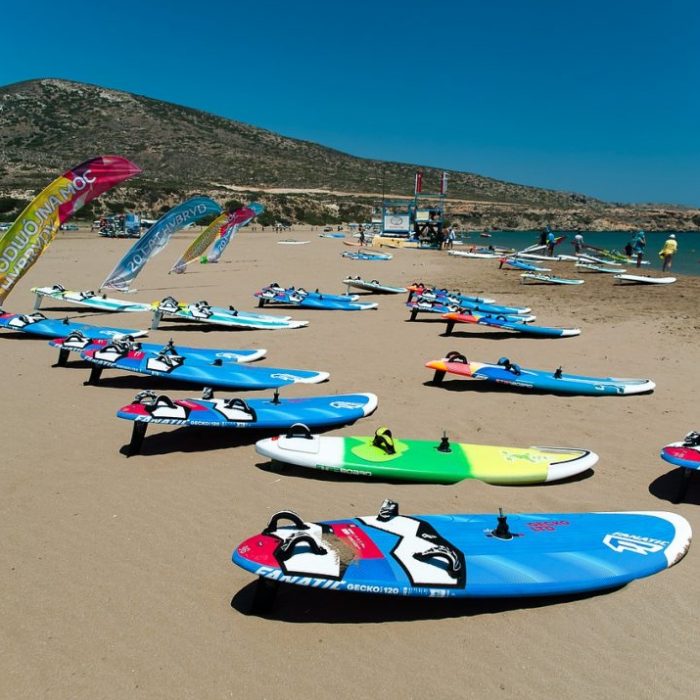 Expected revenues are at THB1.3 billion.

The entire nation is once again headed into another long weekend, and the Tourism Authority of Thailand is expecting impressive measures in domestic tourism for the holiday.

According to TAT Governor Yuthasak Supasorn, the government is expecting at least 3 million Thais to travel to various destinations in Thailand for the Songkran-substitute long weekend starting today until the 22nd of November.

He even said that the domestic tourism turnout will match that normally observed during ordinary Songkran holidays, which traditionally take place in April.

This year’s Songkran Festival was canceled by Royal Decree, which implemented a lockdown and barred both international and domestic travel from April until July. Because Songkran is a traditional holiday, the government has declared a number of Songkran substitute holidays distributed throughout the year.

For this long weekend, Gov Yuthasak said that the tourism industry expects to see revenues of roughly THb1.3 billion. However, he is less optimistic about the hotel occupancy rate, which he pegs at only 37%.

There have been roadblocks to a more lucrative weekend, including a solitary case of an Indian man in Krabi contracting the COVID-19.

The Indian man had been living in Krabi since July, and had sought a work permit to continue employment in a local restaurant. As part of the requirements, he undertook a COVID-19 swab test for the permit and was found to be positive.

The government had launched contact tracing and found no close contacts of the Indian man who had also been infected by the virus.

Despite that, however, many locals have canceled their hotel reservations in the Southern area in general as a result of the solitary case.

Another roadblock, Governor Yuthasak said, is the artificial nature of the holiday. Because it is not in the official list of holidays in the Kingdom, many companies are requiring their employees to come to work on the long weekend.

He also added that there’s another long weekend coming in two weeks’ time, for which a part of the population might be holding back their travel money.

Governor Yuthasak, however, expects a still larger number of locals in the North and South to travel and enjoy the cooler temperatures in their arear. Another incentive for them is the government discounts offered by the “We Travel Together” stimulus campaign.

He also expects tourists to visit lesser known places like Nakhon Si Thammarat, which is now within easy access because of direct Thai Smile Airline flights from Chiang Mai.

Popular sites like Chonburi can also expect an influx of tourists over the long weekend, Mr. Yuthasak said.

To help ease travels and prevent traffic jams, the Pattaya-Bangkok motorway has also waived toll fees for the long weekend.

Since July, the government has been stimulating the domestic tourist market to bring revenues to the tourism industry while foreign tourism was still being debated by the Cabinet. Private sector operators have criticized the “We Travel Together” stimulus package, stating that the revenues are not distributed across the board and that the country needs foreign tourism in order to get back to its feet.