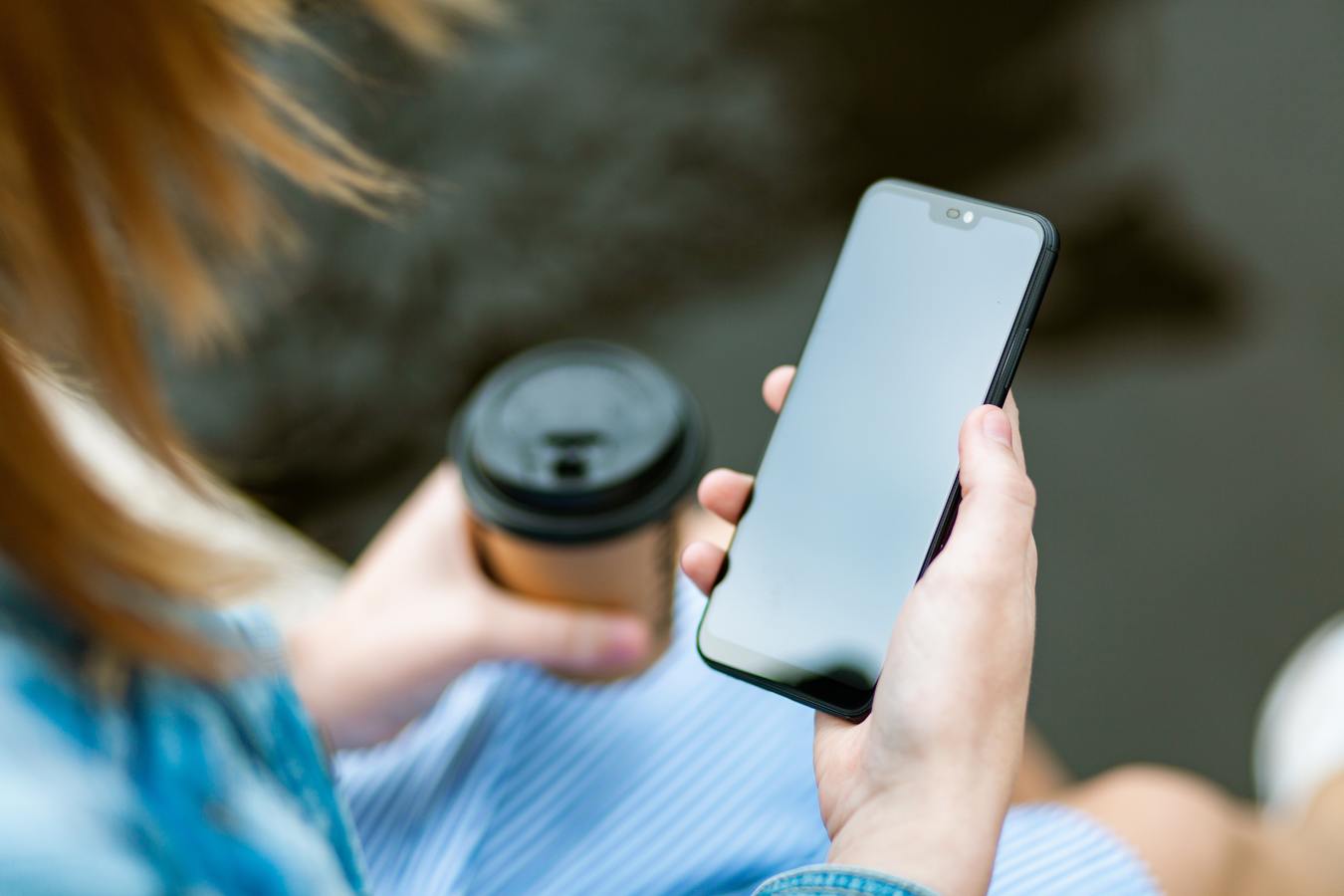 Affected users can receive up to THB3,500 in compensation.

Total Access Communication has received an order for the National Broadcasting and Telecommunications Commission to compensate users who had failed to sign up for the second phase of the co-payment scheme due to technical glitches on its network.

Yesterday, December 16, the government opened registrations once again to give 5 million additional people the chance to join the “Let’s Go Halves” co-payment scheme.

The scheme allows registrants to purchase goods at 50% of the price, with the government paying the vendors the remaining half of the discounted price. It is designed to stimulate consumer spending in order to inject money into the economy and allow retailers to earn revenues once again after a slump caused by the pandemic.

The stimulus package’s first phase ran starting October 23, and is set to expire at the end of this month.

The stimulus package received positive feedback from both consumers and sellers. Small-item vendors in Phuket, for instance, reported about 50% growth in their daily sales due to the co-payment scheme.

Acknowledging the success of the scheme, the Finance Ministry announced that it was extending the stimulus package for a second phase from January 1 to March 31. Registrations were to open yesterday, December 16.

In order to successfully register for the scheme, candidates have to enter a One-Time Password into the app.

At the same time, however, a number of DTAC’s services including the OTP verification system became unavailable in the middle of the registration period. These services were later restored by 10 am, but the quota for registrants had already been met by 8 am.

A huge number of disgruntled DTAC subscribers that failed to make the deadline took to social media to air their grievances, attracting the attention of the NBTC.

By yesterday afternoon, the NBTC and DTAC had met in order to discuss what had happened. DTAC acknowledged its shortcoming and promised to compensate the affected customers. This was confirmed by Narupon Rattanasamaharn, the chief for the telecom operator’s regulatory division.

DTAC later released a statement offering up to THB3,500 in compensation for any subscribers that were affected by the glitch and had been barred from registering for the co-payment scheme.

According to the statement, compensation can be issued in many forms, including free call credits, free mobile data, additional perks when topping up prepaid load and even discounts for purchasing mobile phone units from the telecom operator.

“DTAC will inform our affected customers via SMS as quickly as possible,” the statement concluded.

Meanwhile, the “We Travel Together” stimulus package, which is also due to receive new registrants yesterday, has been put on indefinite hold after the Tourism Authority of Thailand had discovered abuses committed by participating hotels and shops.

According to the TAT, they acted after receiving complaints of false claims and investigated the matter. They found 312 hotels as well as 2020 shops that had committed fraud in order to receive perks from the government-sponsored program.

The TAT then postponed the registration for the second phase of the stimulus package as they looked into the irregularities.