Duty Exemptions On Alcohol And Cigars To Attract Foreigners 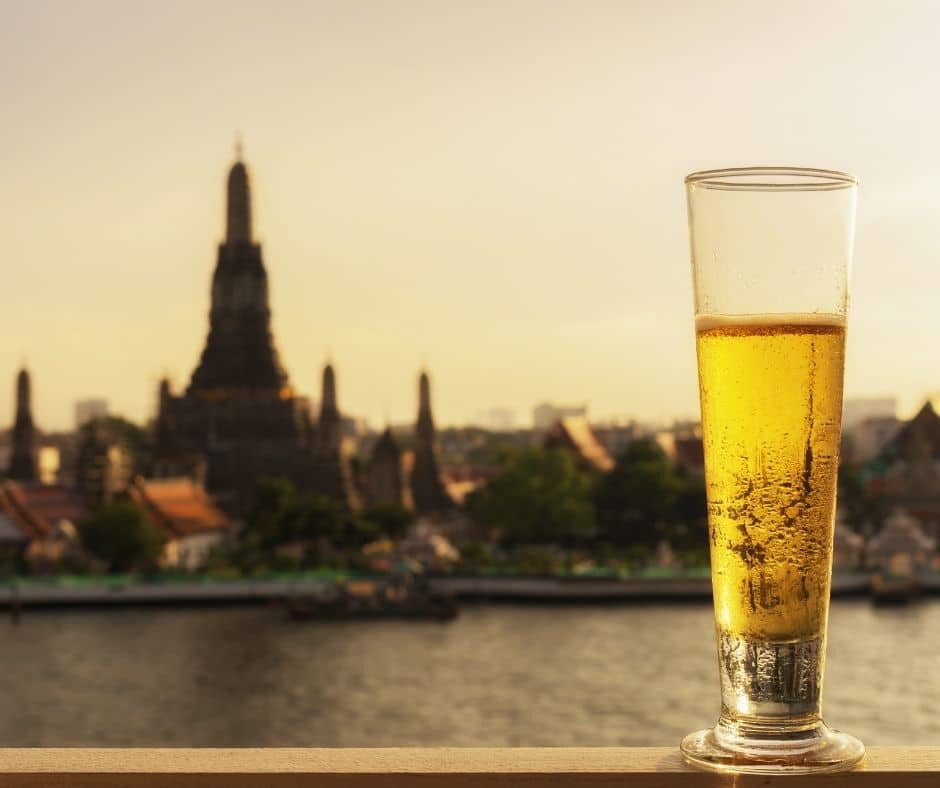 The customs department plans to reduce tax on alcoholic drinks and cigars by 50% for 5 years as part of Thailand’s economic stimulus and investment marketing program.

Patchara Anuntasilpa, the department’s director-general, told reports that the reductions align with the 14 September cabinet decision to revive the economy via incentives for wealthy foreigners and highly educated individuals to remain and do business in Thailand.

The program is expected to attract over a million eligible individuals to Thailand over the next 5 years and produce approximately 1 trillion baht in revenue. Import duty reductions will be included in the mix.

The package includes a Thai visa valid for 10 years for authorized special guests and their wives and children, the same income tax rates as Thai residents, an income tax exemption on money earned overseas, and the right to property and land ownership.

Mr. Patchara added that about 30% of goods would likely be affected by the proposed reductions. Rules will be published after changes.  Mr. Patchara said that the department is also planning to modify customs processes for incoming and departing travelers’ personal goods.

On the other hand, Roengrudee Patanavanicha, a tobacco control researcher, said that the Customs Department’s action surprised her since the new excise tax system for cigarettes is scheduled to take effect in October.

Under the new rules, cigarettes will be subject to a 40% flat tax regardless of their retail price.

She said that the proposed tax rate could contribute to the reduction of adolescent smoking and generate income for the country.

She refuted allegations that placing high prices on cigarettes will result in an increase in cigarette smuggling.

She added that the issue is aggravated by weak enforcement, an ineffective tax structure, and tobacco industry involvement.