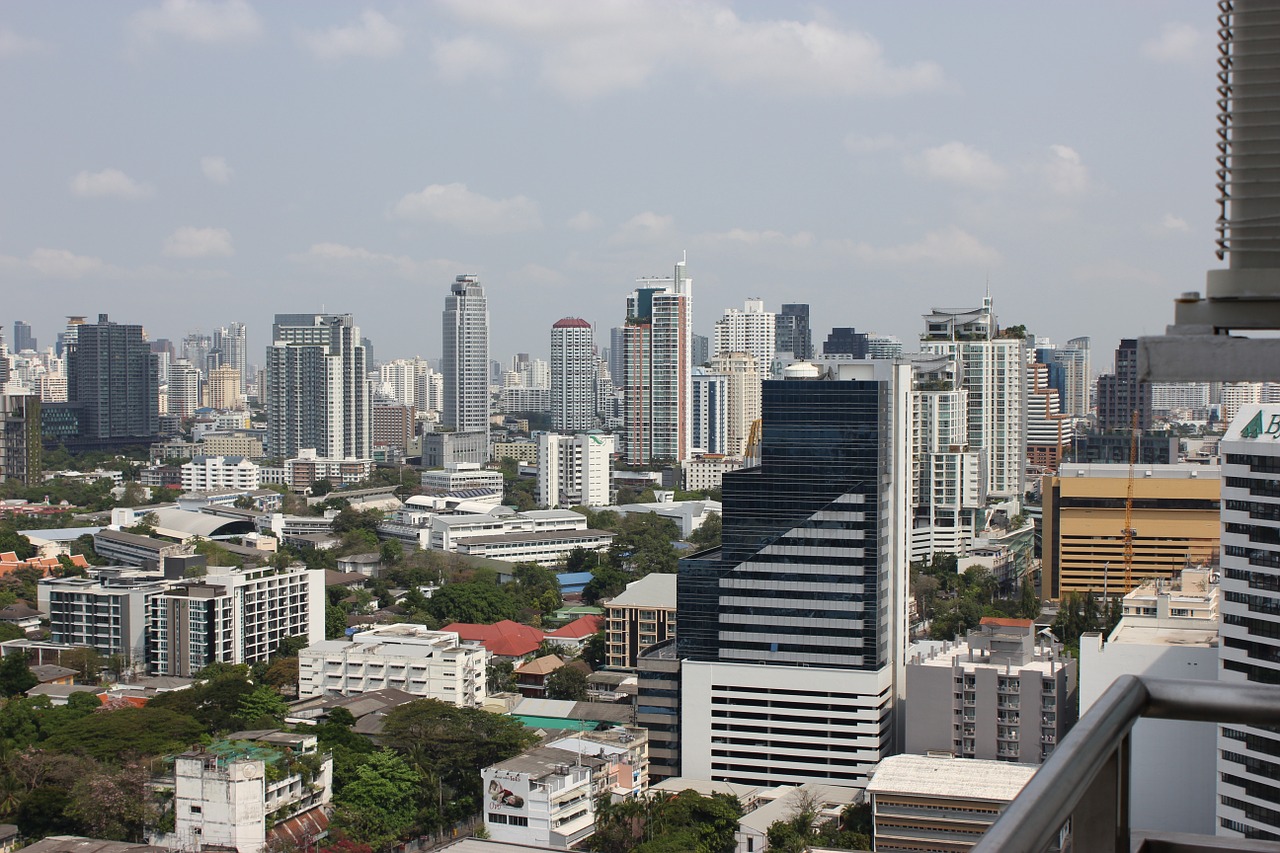 Despite setbacks in the first two quarters of 2020, the Bank of Thailand now says that the Thai economy is bouncing back in the third quarter with marked improvements in certain sectors.

According Chayawadee Chai-Anant, the improvements were recorded in September. This was when the government started easing up on restrictions that allowed many economic activities to return. Government spending also went up by September, after months of decreased spending due to the pandemic.

The long holidays recorded in September also contributed significantly to a small revival of tourism, particularly in the domestic side.

Ms. Chayawadee is senior director of the Bank of Thailand’s Economic and Policy Department.

Exports are 4.2% lower in September as compared to the same period last year. However, it is an improvement from the 8.2% contraction observed in August.

According to Ms Chayawadee, easing of restrictions both in Thailand and overseas have contributed greatly to the improvements observed during the third quarter.

Ms. Chayawadee said that the BoT will continue to monitor factors like the reopening of foreign tourism, the labor market, the automotive industry, national politics and the overall global COVID-19 situation.

With an economy that’s reliant on exports and tourism, Thailand was one of the countries badly hit economically by the COVID-19 pandemic.

With no revenues from April until July, the Tourism Council of Thailand claimed that several businesses in the tourism sector have either closed shop or have incurred huge amounts of debt to keep their trade afloat.

The TCT President Chairat Trirattanajarasporn also claimed that many of these businesses have taken out loans with loan sharks, and are in danger of spiraling into debt if the government does not resolve the problem of foreign tourism soon.

He also dismissed the Special Tourist Visa, citing that its quotas of only 1,200 tourists per month is “inadequate” to revive foreign tourism and bring revenues back to pre-COVID levels.

However, the Special Tourist Visa is the main spearhead of the government’s efforts to slowly reopen Thailand to foreign tourism. The first group of tourists arrived 11 days ago via Suvarnabhumi Airport, and are now nearing the end of their mandatory quarantine.

Tourism Authority of Thailand Governor Yuthasak Supasorn said earlier this week that all tourists in the near future will serve their 14-day quarantine in alternative local state quarantine facilities in Bangkok.

Governor Yuthasak cited the heightened risk of taking tourists to provincial ALSQs from Bangkok, and said that Bangkok, at the moment, has the needed capacity in healthcare to address possible infections or any medical emergency that arises involving the tourists.

However, he said that once demand arises, provincial ALSQs will be opened to incoming tourists. This could happen when local sentiment towards foreign tourism improves, and the country has entered the second phase of its reopening.