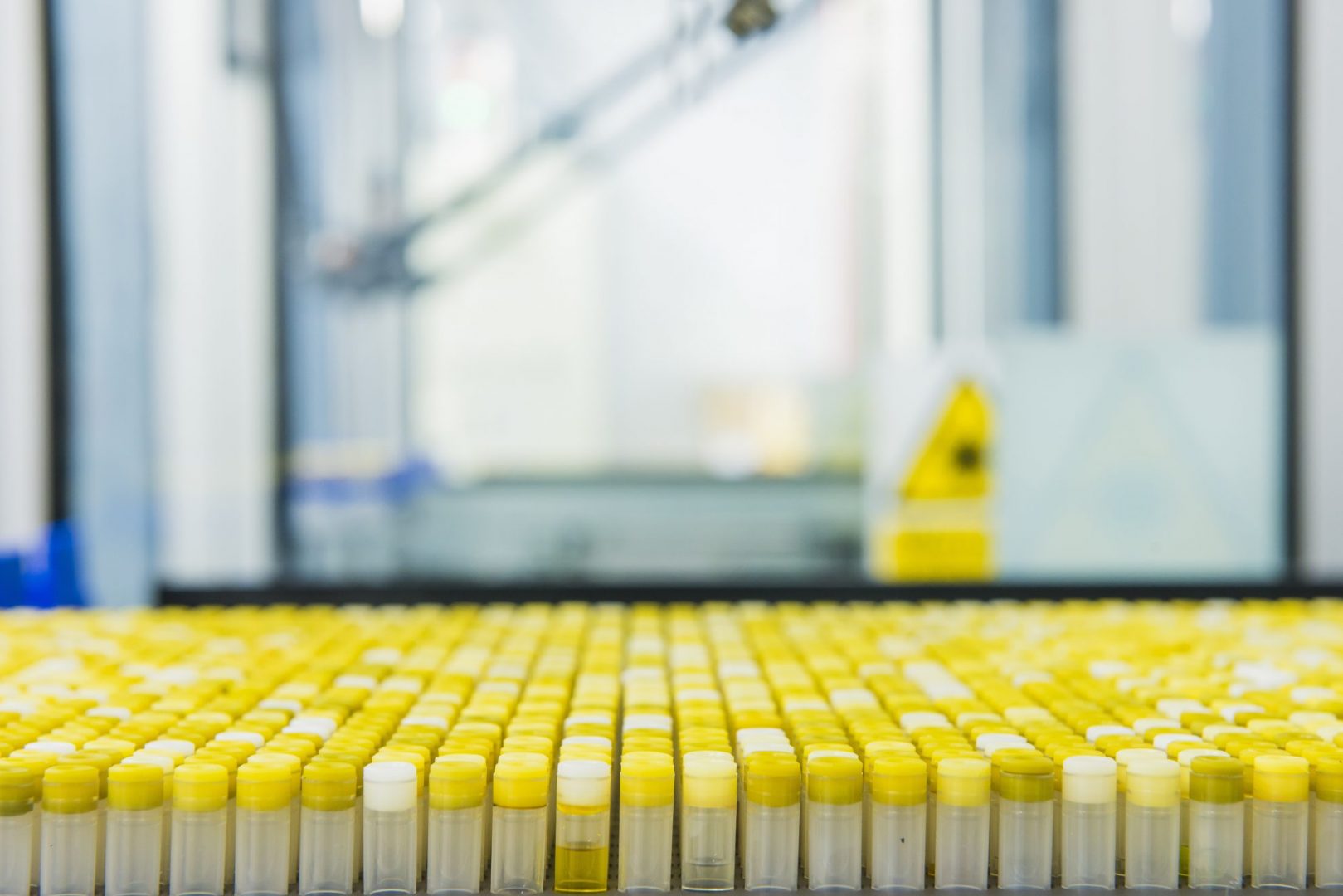 After a brief halt in inoculations, several countries in the European Union have resumed their activities today after the European Medicines Agency announced that the AstraZeneca vaccine is safe and effective against the COVID-19.

A number of nations in the bloc as well as abroad have announced a pause in their vaccination campaigns utilizing the jab from the British-Swedish firm following an announcement from Denmark regarding a number of patients that developed blood clots and low platelet counts after receiving the vaccine.

One of the patients had died from the complications.

The EMA quickly announced that it was launching an investigation into the vaccine’s clinic trial data to see if there is a direct causal link between the blood clots and the mechanisms of the vaccine. The EMA also added that they are of the opinion that no such link exists.

The WHO, which received a significant number of doses of the AstraZeneca vaccine for its COVAX distribution mechanism, said that the jab is safe and that there is no reason to believe the jab has caused the blood clots.

In Asia, Thailand briefly paused its immunization campaign using the AstraZeneca vaccine last week pending an update from the European drug authority. It resumed vaccinating earlier this week, with the cabinet of Prime Minister Prayut Chan-o-cha being the first recipients of the jabs.

According to the EMA, the safety committee convened and had come to a “clear scientific conclusion” that there was no direct cause linking the vaccines and the cases of blood clotting. However, it acknowledged the cases reported as “rare and unusual.”

The EMA continues its investigation, Cooke said, adding that placing a warning sign in the vaccine packaging could make recipients with similar underlying conditions as well as healthcare professionals aware of the possible adverse effects.

With the warning, both patients and professionals can make an informed choice that can prevent any possible side-effects from administering the vaccine.

“We have vaccines that can prevent death and hospitalisation. We need to use them,” she urged.

Ms. Cooke also highlighted the fact the vaccine had been administered to 7 million people and 11 million people in the European Union and the United Kingdom, respectively.

“I want to reiterate that our scientific position is that this vaccine is a safe and effective option to protect citizens against Covid-19,” she stressed.

The governments of Cyprus, Latvia, Lithunia and Slovenia also announced continuation of inoculations for Friday.