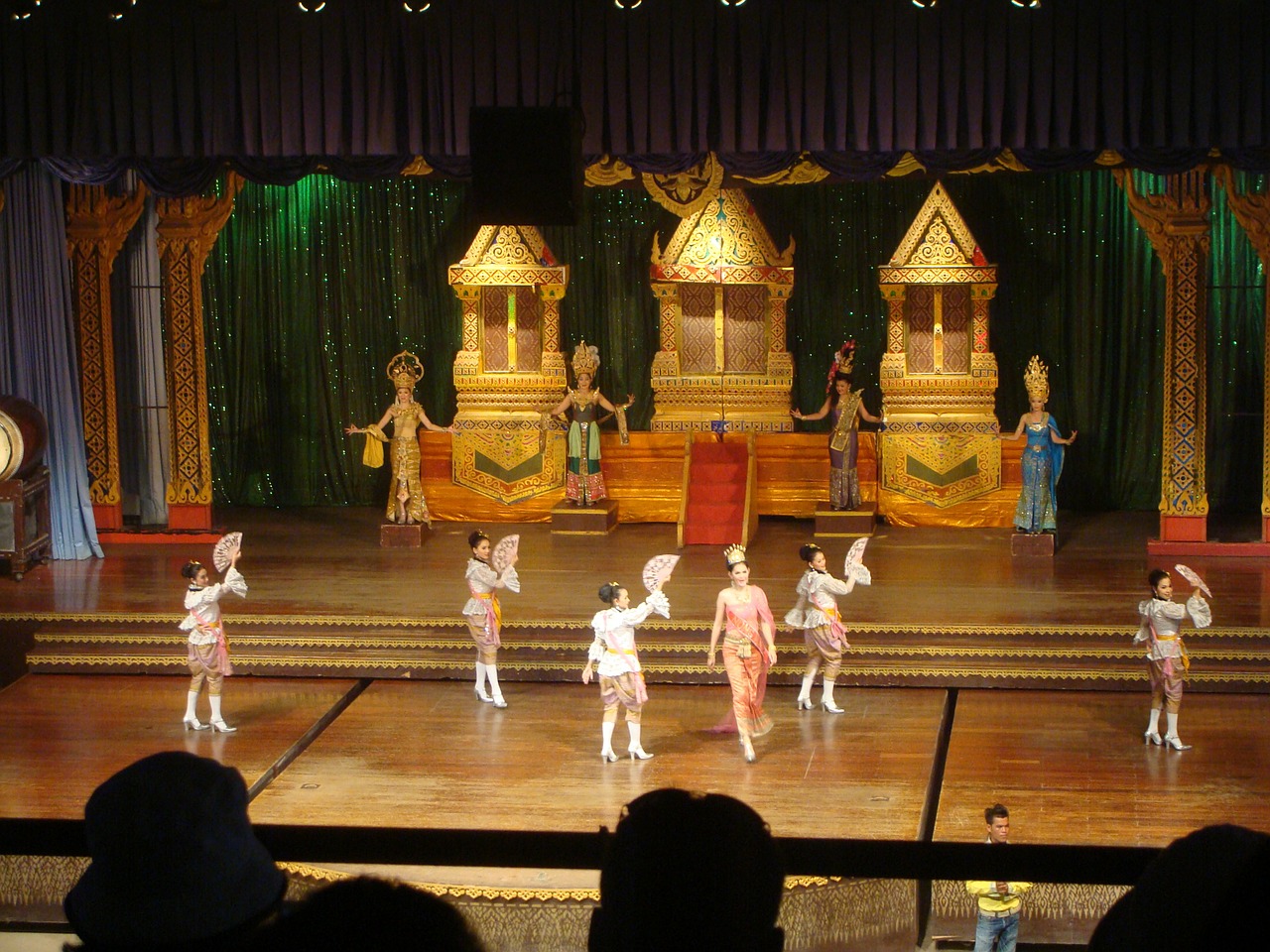 A top official of an event management company sees recovery of up to 80% of revenues by 2021.

The effects of the pandemic is felt across all sectors in Thailand, and not just tourism and exports. Another segment that has been affected severely is the event marketing sector, which is seen to contract to almost half of its revenues from last year.

This is what Sermkhun Kunawong, CEO of creative event management firm CMO PLC, is seeing for his industry. Unlike tourism, the event marketing industry was one of the first segments to suffer from the pandemic as they have begun to see falling revenues as early as December 2019.

The COVID-19 pandemic began with a large scale outbreak in Wuhan, China in December last year. As soon as news of the outbreak began to spread, revenues in the event marketing industry started falling.

The situation continued to worsen until it reaches its peak in the second quarter of the year. Because of the current predicament faced not just by the Kingdom but by other nations as well, Mr. Sermkhun said that the industry could contract by 40% at the end of the year.

Mr. Sermkhun went on to outline the current state of the sector, beginning with what was expected of the fourth quarter and what is actually reflected in reality.

According to the CMO Plc CEO, the fourth quarter is normally the peak season for their industry, but spending has fallen significantly at this time.

Companies that remain active in the industry are now operating at budgets that are 30% to 40% lower than what they have spent in 2019.

Several year-end activities have also been cancelled due to public safety concerns, including those organized by Megabangna.

Mr. Sermkhun also sees his company losing 30% of its revenues, but also sees a recovery in 2021.

However, the event management CEO believes that things will start looking up next year. The sector is expected to earn back 80% of its lost revenues during the pandemic next year due to events in the automotive and communication industries.

Mr. Sermkhun highlighted the outcome of the recently concluded Motor Expo this year, which he described as “very positive.” He expressed confidence that auto makers will continue hosting marketing events in 2021.

He also pointed out the success of the finance sector at digitalizing themselves, which he said is indicative of their active participation in the event marketing industry next year.

While he is confident of a full recovery by 2022, Mr. Sermkhun said that the event marketing industry will change significantly as a result of the pandemic.

For instance, companies in his sector are more likely to hire freelancers instead of full time staff to try and keep their costs down.

He then outlined his plans for his company next year.

“We are offering hybrid services, both online and offline events. We plan to launch up to 100 online events next year, up from 40 events this year,” he told reporters.