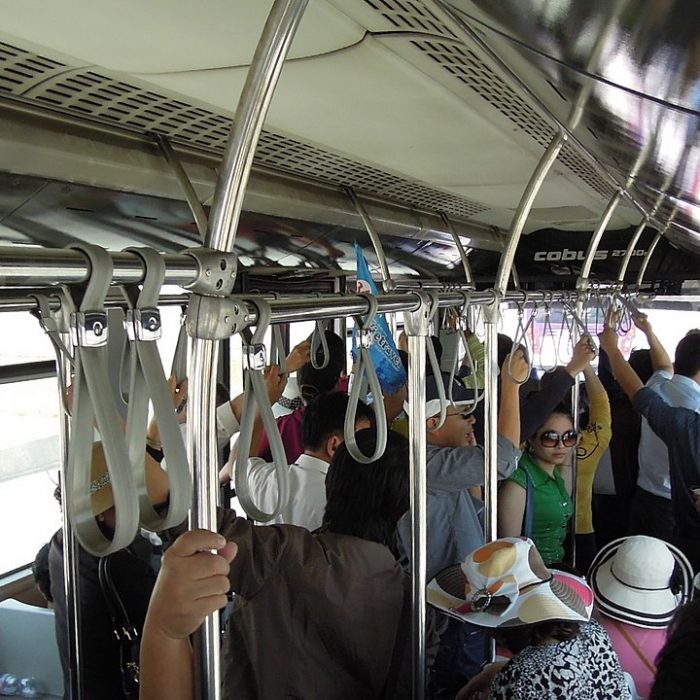 Will you travel Thailand as an expat with the THB500 dole out?
Photo By: David McKelvey / CC BY

They’ve been left out so far of the “We Travel Together” domestic tourism stimulus packages launched by the Royal Thai government, but expatriates are finally getting an incentive that could hopefully encourage them to travel and explore Thailand.

The private sector had already made repeated calls to the government to consider allowing expats to take part in the subsidies for people who support domestic tourism from July until October.

Expatriates have been living in Thailand and paying tax through their salaries, and are thus entitled to the same perks as locals, business operators reasoned.

Now, the Tourism Authority of Thailand has announced that it will hand out THB500 to expatriates and their families for each trip that they take.

According to Kulpramote Wannalert, TAT’s ASEAN, South Asia and South Pacific Market Division director, expats can avail of the THB500 dole out only if the trip will take at least 1 night.

Elaborating further on the scheme, Director Kulpramote said that it is TAT’s effort at helping expatriates reduce their expenses while traveling because of the dual pricing scheme that has been prevalent in the country.

Under this scheme, foreigners are charged higher fees than that imposed on locals. Some foreigners, whether tourists or expatriates, expect to pay up to thrice the local fee.

In the wake of the pandemic, the dual pricing scheme has been brought to light and criticized by some expatriates who have been living for years in the Kingdom.

In response, Tourism and Sports Minister Phiphat Ratchakitprakarn announced in July that his ministry was making negotiations to exempt expatriates from the scheme through deals with participating establishments and special ID cards for expats.

There has been no update nor development on that plan so far. However, the Tourism Authority of Thailand is expected to make an announcement regarding discounted entrance fees for expats soon.

In addition to this, expatriates will be able to avail of exclusive discounts on airline tickets and hotel accommodation during the “Expat Travel Deal 2020” event. The event will take place between September 11 and September 13 in Bangkok.

Expats can visit the event and listen to exclusive talks by hosted by local businessmen and the Tourism Authority of Thailand. To avail of the travel promotions, they must present their valid passports to the participating travel agency’s booth during the event.

The government has been trying to promote domestic tourism and provide much-needed revenues for affected businesses with the “We Travel Together” stimulus package while steps are taken to gradually reopen the country to foreign tourism.

However, the TAT admitted late August that the stimulus package was underperforming, with only 500,000 reservations out of the targeted 5 million by October 31.

In the meantime, the government is working on getting protocols ready for the planned reopening of Phuket under the “Safe and Sealed” plan of the Tourism and Sports Ministry. Although officials have stated that it will begin October 1 and it has been approved in principle, the government has yet to announce official details on the plan.