Experts Estimate 11.4% Lower GDP For Thailand Due to COVID-19 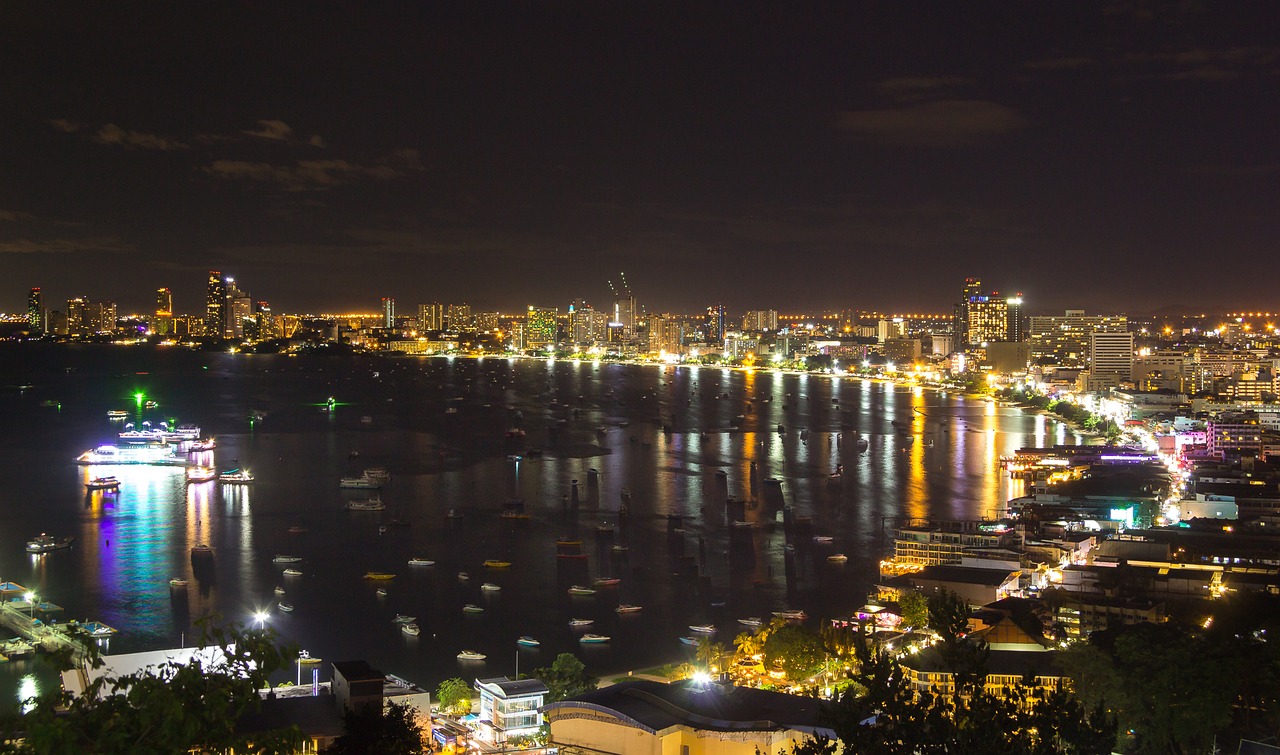 A panel of experts have released their estimates on what they think Thailand’s economy would be at the end of year, with the effects of the COVID-19 considered.

They forecast a significantly lower gross domestic product for the Kingdom of Thailand as a direct result of the pandemic. The reduction is at 11.4% compared to the previous year’s forecast for 2020.

These are the findings of a study by the University of Thai Chamber of Commerce. Previously, the Chamber had estimated a mere 3.4 to 4.9 percent decrease at the beginning of the pandemic.

Now, the report says, the GDP could drop to at least 9.4% and, at the most, 11.4% as the pandemic rages not only in the country but in the entire world.

The GDP, as defined by Investopedia, is the total assessed value of the products and services that have been bought or rendered within a specific jurisdiction. In this case, it covers the said commodities found within the Kingdom of Thailand.

According to the UTCC, other effects that they forecast include a 10.2% and 19.5% percent drop in outputs for the export and import sector, respectively.

Inflation is also expected to grow by 1.5%, they add.

To mitigate these negative economic effects of the COVID-19, the UTCC urged the government to render specific financial aid to both the general public and the economy itself.

For instance, they could reimburse money to the general public, particularly businesses, through the Thai Credit Guarantee Corporation. The UTCC also urged the government to expedite the loan approval and credit issuance processes of the TCGC to bring cash to businesses that have been hard hit by the pandemic, and enable them to keep operating and contribute to the economy.

The Chamber also urged the introduction of stimulus packages that will encourage domestic spending by local Thais, especially since foreign tourism is literally nil with international air travel currently suspended in the Kingdom.

While recognizing that the lowest point of the current economic crisis was during the second quarter of this year, the Chamber also pointed out that unemployment still looms in the future.

The government is currently boosting domestic tourism through a stimulus package in order to encourage locals to spend and contribute to the economy. This is in an effort to offset the losses incurred due to a lack of foreign tourism, which contributes 2/3 of the tourism industry’s revenues.

The effects of the July stimulus package to bolster domestic tourism was recently felt during last week’s four-day long weekend from July 25-28.

Despite the rise in domestic tourism, local tourism operators are still pessimistic. They warn that nearly 80% of businesses could close shop before the end of the year if foreign tourism is not restored as soon as possible or if the government does not render further aid to keep their industry going.