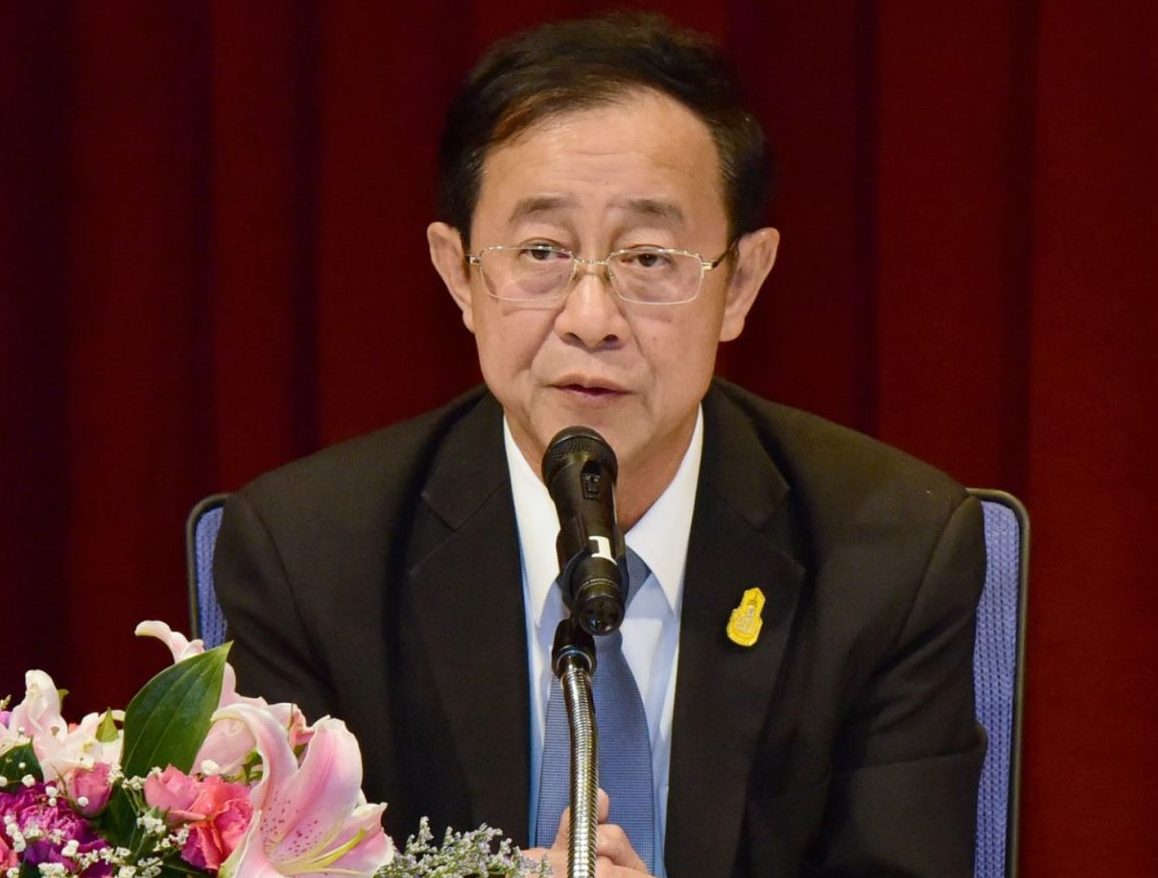 The pandemic has brought a loss of 9% of GDP, which will take at least two years to recover.

The Finance Ministry said that the pandemic has resulted to a 9% loss of gross domestic product, stating that the economy would have expanded 3% if things had gone normally.

However, the pandemic has resulted to a possibility of a 6% contraction at the end of the year. This means that the economy has lost a total of 9% GDP directly from the effects of the COVID-19 crisis.

According to Finance Minister Arkhom Termpittayapaisith, it would take two years before the economy would be able to recover that 9% GDP. However, Mr. Arkhom added, this is only possible if the government finds ways in order to make the GDP grow by 4% in both 2021 and 2022.

If this growth percentage is achieved, then Thailand has essentially recovered from the slump caused by the COVID-19 pandemic.

According to the National Economic and Social Development Council (NESDC), the GDP has seen a significant reduction year-on-year in the third quarter at 6.4%. Contrary to earlier reports that the economy will contract 7.5% at end of year, statistics actually show a much lower contraction figure.

Instead of the earlier reported 7.5%, the economy will instead contract 6%.

In fact, the Thai economy actually expanded 6.5% when the third and second quarter are compared together, although there is a contraction of 6.7% when data from January to September are put together.

According to the NESDC, this is due to an improving situation globally. Statistics forecast that the global trade situation will contract only 11%, down 1% from the 12% previously projected by analysts.

This results to a more favorable contraction of 3.5%, instead of an earlier 4.6%.

As for the GDP, Mr. Arkhom said that the 6.7% year-on-year contraction is because of the economy’s tether to the tourism sector. The tourism industry contributes 12% of the GDP. Compared to Vietnam, which recorded a 2.6% year-on-year growth despite the pandemic, the share of tourism in Thailand is a lot larger.

Vietnam, by comparison, relies only for 4 to 5% of its GDP from tourism.

Finance Permanent Secretary Krisada Chinavicharana said that there are hopes for a gradual recovery for the Thai economy, thanks to the possibility of a vaccine early next year.

The United States has recently approved for emergency use an antibody vaccine produced by Regeneron, and are set to debate the merits of approving a potential messenger RNA vaccine by Pfizer and Moderna for emergency use.

All three companies have pledged that they will be able to produce significant amounts of their vaccines immediately after approval for world distribution.

The G20, on the other hand, have pledged their support for “equitable” distribution of vaccines, setting aside a significant amount of funds to address distribution and storage problems particularly in financially less capable nations.

These pronouncements have had unexpected effects on the Thai financial markets, which saw a sudden rise in the strength of the baht.

In addition, the announcement of the vaccines’ effectiveness have also spurred on growth in the SET index, which broke 1,400 points Monday.