First Group of Tourists Under STV Might Be Delayed 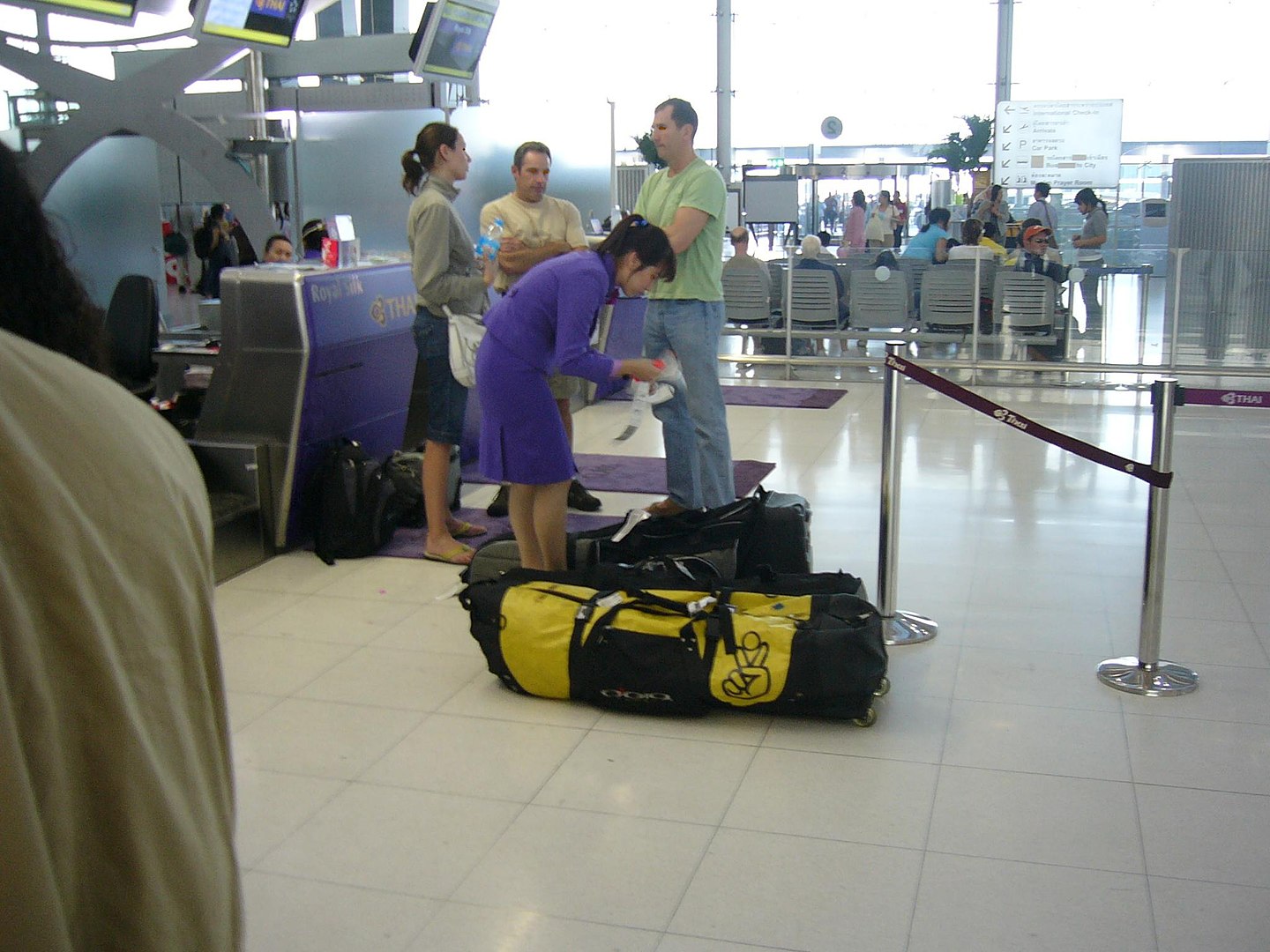 Their arrival date has been pushed back to October 20, at the latest.
Photo By: User:Mattes

By announcing a Special Tourist Visa program, the government officially lifted the ban on international tourism that it has put in place since April.

The ban is authorized by a royal decree, which effectively froze the economy and banned flights in and out of China. By August, the government had eased up on restrictions by allowing foreigners with business or investment purposes to enter Thailand once more.

However, the government was slower to consider the return of foreign tourism, which is a major contributor to the economy together with exports.

In the last week of September, the Ministry of Tourism and Sports announced the Special Tourist Visa program, which would bring in a limited number of foreign tourists for the first time in the past six months.

In addendum, Minister Phiphat Ratchakitprakarn announced that the first group of tourists holding STVs will arrive in Phuket via chartered flight from Guangzhou, China on October 8.

He also announced additional flights arriving on October 25 from Guangdong Province, and November 1 from Scandinavian and Schengen countries.

Under the Special Tourist Visa, tourists are mandated to isolate themselves in their alternate state quarantine hotels for two weeks, or 14-days, before they are allowed to proceed with their holiday.

It appears, however, that the first group of tourists might not be able to arrive on October 8 at all, and might be pushed back to a later date due to “many points in the process.”

They are, however, expected to arrive before October 20.

Governor Narong Woonciew had said in an event held last week that he has received no updates from the Center for COVID-19 Situation Administration regarding the plan, but he said he was aware of the news reports.

Media tried to reach out to Governor Narong about the recent developments, who was unfortunately unavailable. His Chief of Phuket Public Relations Office declined to comment in his place.

Opinions among Phuket businessmen and residents are split, but there are a number of people who are looking forward to welcoming foreign tourists again while some are wary of the pandemic.

Members of the private sector, on the other hand, are calling on the government to revise some stipulations in the Special Tourist Visa.

There have been complaints on the number of days that the tourists have to spend in quarantine, with leading members of the tourism industry pointing out that the 14-day quarantine is putting off tourists’ interests in coming back to Thailand.

A leading member of the Center for Economic Situation Administration, Mr. Pailin Chuchottaworn, warned today that the country could lose revenues amounting to THB1.5 to THB1.7 trillion by the end of the year if the government does not find a way to open Thailand to further foreign tourism in the last quarter.

Mr. Pailin also said that the CCSA’s policies are costing the economy greatly.