First Tourists for Phuket Model to Come From NZ and Australia 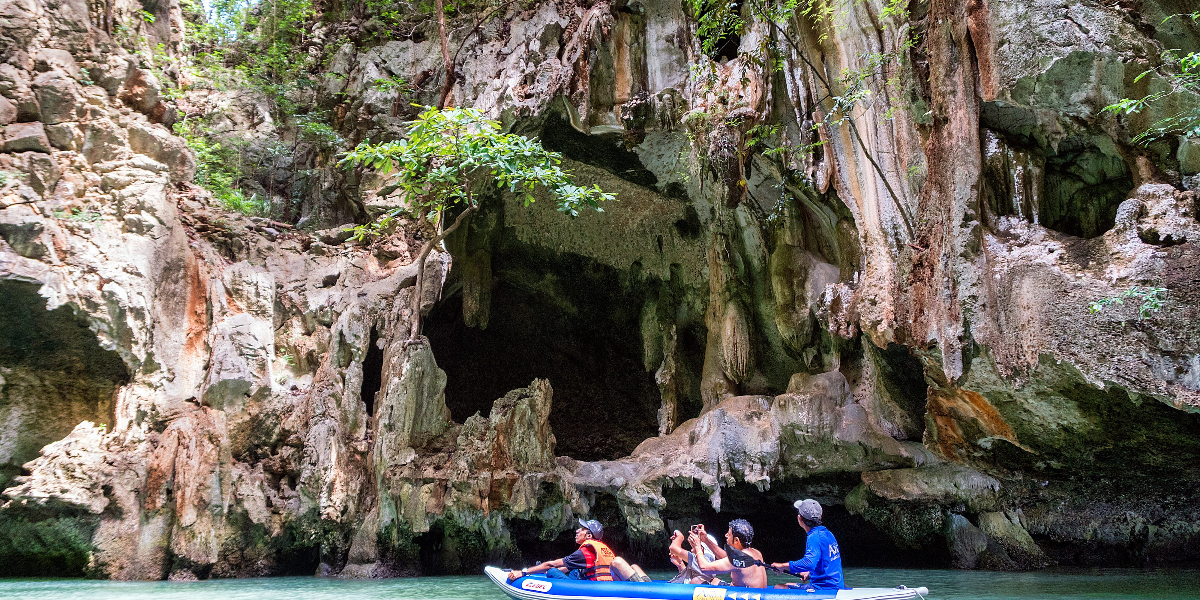 New Zealanders and Australians will be the first to visit Phuket under the “Safe and Sealed” plan.

The Ministry of Tourism and Sports has announced additional details regarding the Phuket Model, or the soft reopening of the island to foreign tourism under the Safe and Sealed plan championed by the Minister, Phiphat Ratchakitprakarn.

According to the Minister, the first groups of tourists to participate in the pilot plan will be coming from Australia and New Zealand.

In addition, Minister Phiphat said that there will be a total of 200 tourists from the two countries that will participate in the pilot program.

Minister Phiphat also confirmed that the government has approved the incorporation of a single tourism agency that will handle all long-stay holidays to the Kingdom from October 1st and beyond.

The agency, which will be named Thailand Longstay, will be owned 30% by the Tourism and Sports Ministry.

The Phuket Model represents the government’s first attempt to reopen its borders to foreign tourism. It is noted that, with the declaration of the emergency decree and the ensuing ban on international travel, the country’s economy had contracted significantly due to the lack of revenues from foreign tourism.

First proposed by the private sector, the Safe and Sealed plan aims to bring foreign tourists back to Thailand by targeting individual cities and provinces around the world that are considered safe from COVID-19.

The government’s criteria requires that the places of origin for tourists must have had no local transmission of COVID-19 for 60 days.

In the final plan, tourists are required to test negative for COVID-19 in their home country. The test must have been taken 72 hours before their date of departure for Thailand.

They will also need to procure a health insurance for COVID-19 with no less than US$100,000 in coverage, as well as a fit to fly certificate.

Upon arriving at the airport, they will be subjected to another COVID-19 test. Yet another two tests will be carried out at the alternate state quarantine facility – one upon arrival, and another a couple of days before the end of the quarantine.

After completing a 14-day quarantine, they will be free to roam around Phuket and visit its various destinations.

The government will allow them to leave the province and explore other destinations if they subject themselves to another 7-day quarantine.

In a statement issued after the mobile Cabinet meeting in Rayong province last week, Prime Minister Phiphat Ratchakitprakarn stressed the importance of slowly reopening the country to foreign tourism for the economy.

He said that it is essential in order for businesses to start earning revenues and recover from the effects of the pandemic, which put the country in lockdown since April.

As foreign tourism contributes to two-thirds of the industry’s annual revenues, businessmen in the private sector has warned that several businesses could close shop and lay off employees if foreign tourism is not restored before the end of the year.