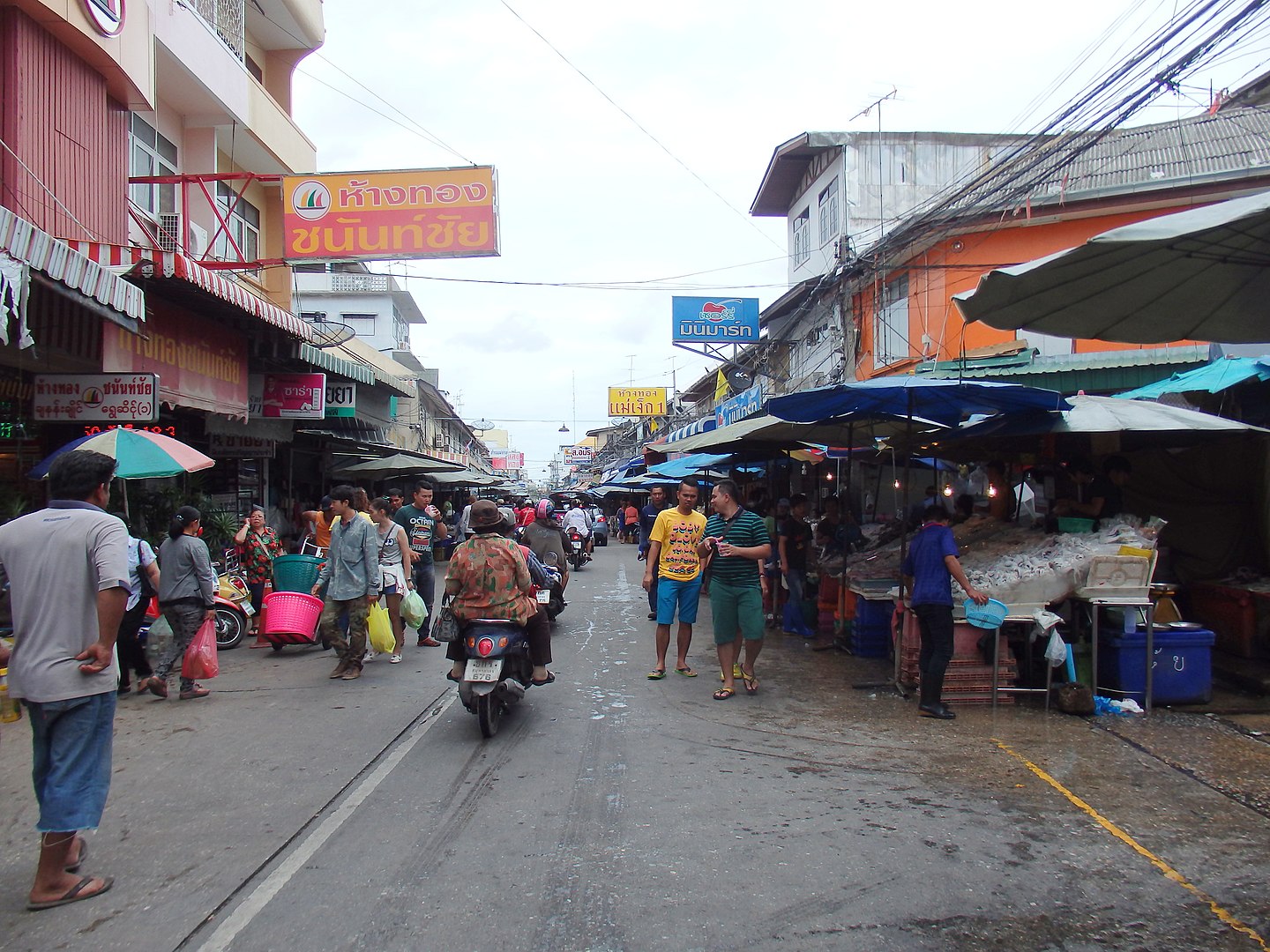 Despite a currently ongoing outbreak that saw nearly 800 new cases of COVID-19 infection in Samut Sakhon, members of the Thai food industry remain optimistic of their business prospects in the near future.

All of the cases in Samut Sakhon centered on a shrimp vendor, who inadvertently spread the virus to a large number of people who visited the seafood market in which she conducts business in. After a sudden surge in cases, the government has implemented a province-wide lockdown in Samut Sakhon.

A strict curfew is now in place between 10 pm and 5 am, and travel in and out of the province is currently banned. The lockdown is to remain in place until January 3rd.

The government continues to conduct contact tracing to seek out new infections, while Prime Minister Prayut Chan-o-cha has given Minister Anutin Charnvirakul and the Ministry of Public Health standing orders to create guidelines for provincial lockdowns in case the current outbreak spreads to the nearby provinces.

These guidelines are meant to provide guidance to provincial governors, who have been given authority to use their discretion to decide whether or not a lockdown on their jurisdictions are necessary.

Despite these new developments, seafood restaurants and food processors remain positive about their business prospects.

According to Visit Limlurcha, president of the Thai Food Processors Association, their members are not overly concerned about the situation. He pointed out that other countries with the same industries as theirs are facing worse outbreaks, adding that Thailand’s government has not been negligent in its management of the COVID-19 pandemic.

“[Thailand] has never neglected the preventive and safety measures against the spread of Covid-19 but instead underlined the importance of quality, product safety, consistency and personal hygiene standards,” he said.

Poj Aramwattananont, president of the Thai Frozen Foods Association, added that his association’s members have boosted confidence in their industry by implementing preventive measures in their facilities for the past six months.

Mr. Poj also said that they have partnered with the Department of Fisheries to come up with additional preventive measures that should keep them and their workers safe for up to four months.

The Association is also expected to conduct a meeting with the Fisheries Department, the Public Health Ministry, the Labour Ministry and the Commerce Ministry today.

Mr. Poj pointed out that the association only hires migrant workers with official documentation, which should keep the industry safe as the new infections involved illegal returnees from Myanmar. In any case, members of the association have put in place “strict safety and supervisory measures” that should help in preventing food contamination and new infections in their workplaces.

He called on the government to find ways to easily identify registered workers in order to set them apart from illegal migrant workers and to help in making preventive measures more effective against new infections.