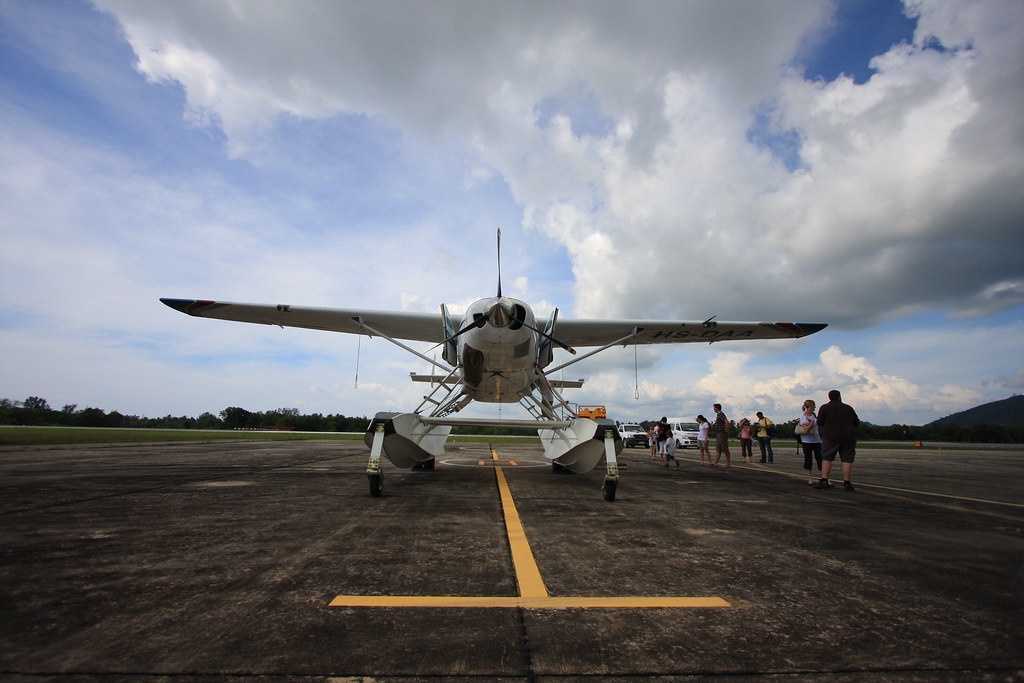 This plan will be put into motion in July if the Cabinet gives the approval.
Photo By: Some Rights Reserved byBinder.donedat

If a current proposal by the Tourism and Sports Ministry is approved, tourists might be able to enjoy flights from one province to another free of charge.

This proposal was put forward by Minister Phiphat Ratchakitprakarn after employees of airlines were allowed to be vaccinated this week against the COVID-19. According to the Minister, this proposal was made after they determined that tourists might want to stay for a longer time in Thailand after 10 days of quarantine in Phuket if they could access some perks.

“From July 1, inoculated tourists exempt from quarantine might be tempted to extend their stay here after spending 10 days in Phuket if we can provide them free or discounted air tickets to other provinces,” the Minister said.

The Civil Aviation Authority of Thailand has announced its own vaccination program on Tuesday, which will see airline employees receiving vaccinations ahead of the general population.

Under the sandbox model, Phuket will waive the mandatory quarantine for tourists who arrive in the province with certifications proving that they have been vaccinated against the COVID-19 before departure.

Instead of being isolated in their hotel room for 10 days, tourists will instead be allowed to visit places in Phuket that have been selected by the province’s communicable disease committee. After testing negative on their last COVID-19 test, they will be allowed to explore other provinces in the country.

After September, the other five provinces that have been identified to join the sandbox model will also follow suit.

According to Minister Phiphat, if approved, the plan to offer free cross-provincial flights will help to attract 100,000 foreign tourists from July onwards. He said that he was already spoken to representatives of Bangkok Airways, which maintains and operates the international airport at Koh Samui.

The plan has the potential to appeal to tourists who are able to satisfy the entry requirements in Phuket, in which the sandbox model will be tested for three months before the other provinces implement the same process for tourism.

On Thursday, Minister Phiphat attended a meeting of the Thai Hotels Association, in which he urged hotel owners to also participate in the planned scheme. Minister Phiphat said that they could offer special accommodation packages to this group of tourists targeted by the free flights scheme.

The Minister said that the scheme could generate revenues not only to Phuket and Samui, but also for nearby tourist attractions like Koh Tao and Koh Phangan. Pattaya and Chiang Mai could also implement a similar arrangement with the U-tapao Airport in between them.

Minister Phiphat also indicated that the target of 6.4 million tourists for the last three quarters of the year will not be achievable without including the capital, Bangkok, into the scheme.

“The six tourism provinces in the planned sandbox plus Bangkok generate 80% of tourism revenue. Bangkok should be the next destination added,” he said.

However, he said that the government must ensure that 20 million doses of the COVID-19 vaccine will be administered by September in order for these plans to push through and succeed.