Fuel Usage in Thailand Falls by 13% 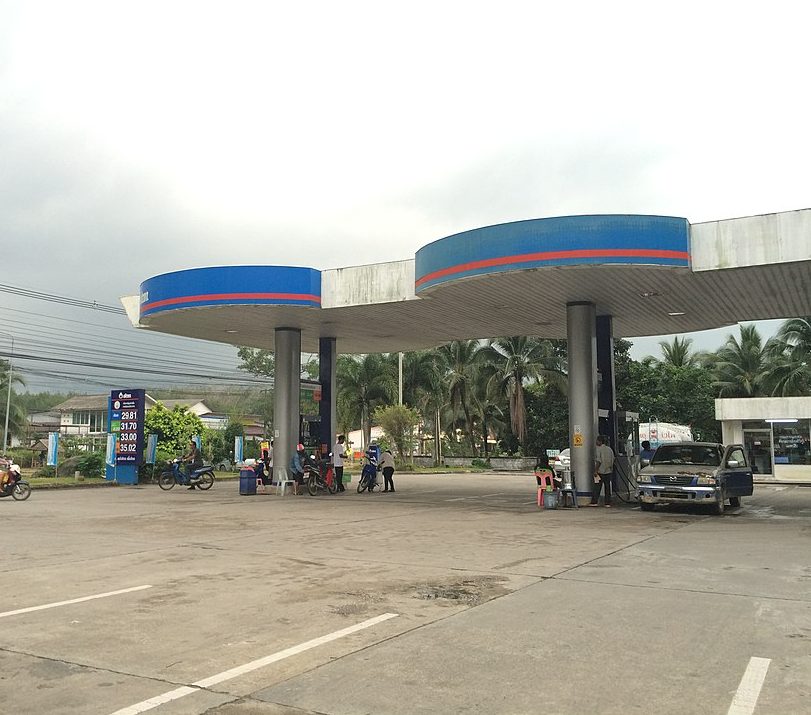 Oil consumption fell a cumulative total of 13% across various types for January to October 2020.
Photo By: กิตติ เลขะกุล, CC BY 3.0, via Wikimedia Commons

The effects of the current pandemic are far and wide. In addition to tourism and exports, one of the other industries materially affected by COVID-19 is the fuel industry. According to the Department of Energy Business, there has been a 13% decline in fuel usage in the period between January and October.

The main reason for this decline is the reduction in air and land traffic as a result of the pandemic, not only in Thailand, but also in many other countries around the globe.

This is the highest decline in fuel usage Thailand has suffered since the Asian financial crisis in 1998, when it fell by 0.4%.

Other types of fuel also suffered a decline in usage.

Gasoline/gasohol, kerosene and fuel oil also suffered small declines in consumption as well. These types of fuel saw a drop in usage of 2.4%, 12%, and 15.5%, respectively.

Thailand’s GDP is set to contract by 7% at the end of this year, according to the Bank of Thailand’s Monetary Policy Committee. This is an upgraded prediction from the initial 8.1% seen by the BoT.