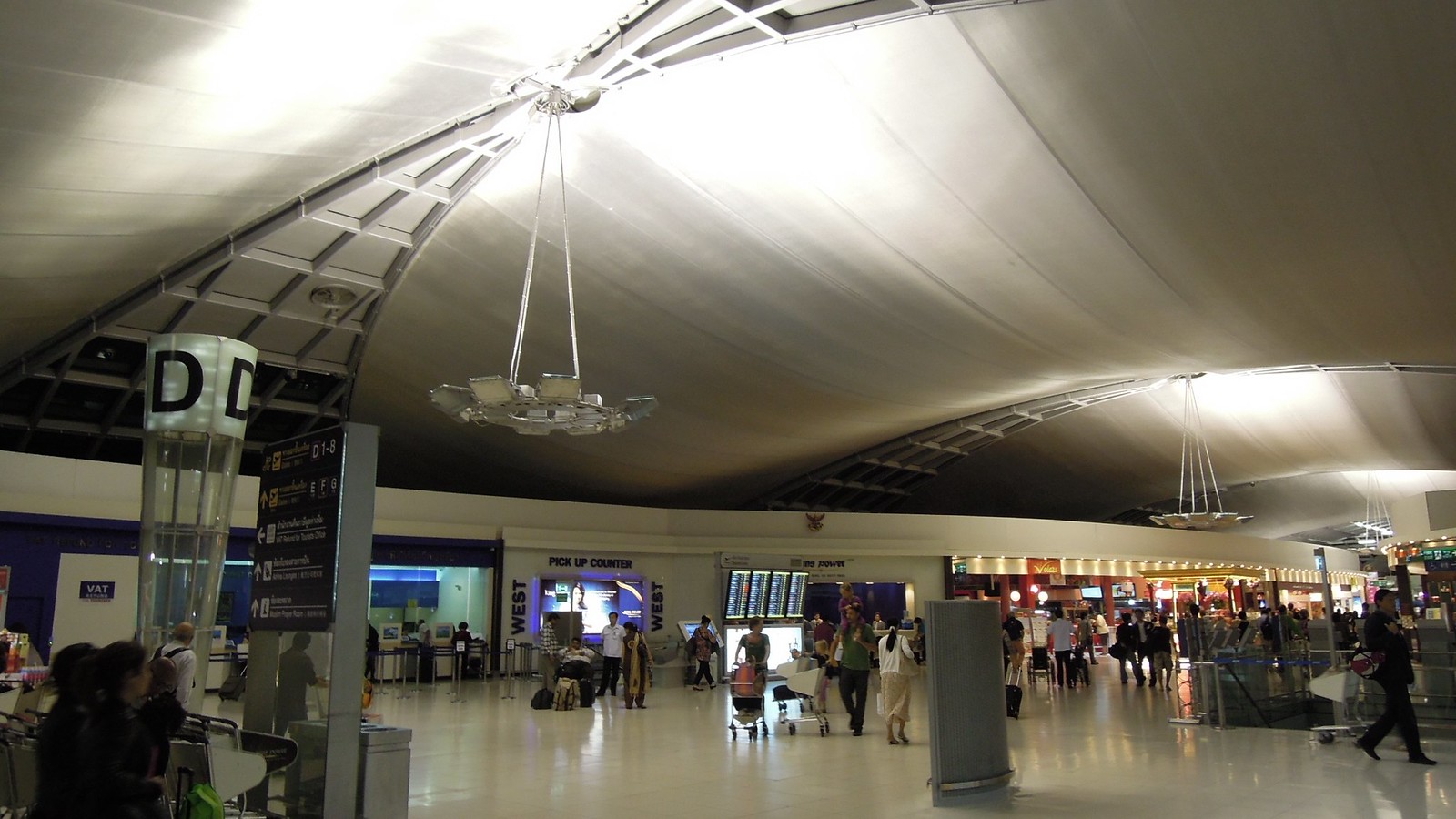 Two more groups have been allowed entry, while the Special Tourist Visa has already received official approval from the CCSA.
Photo By: Some Rights Reserved by David McKelve

Two more groups have been given approval to reenter Thailand, while the Special Tourist Visa has been given the green light officially by the government.
These were the results of Monday’s meeting involving the agencies assigned to the Center for COVID-19 Situation Administration. The meeting was presided by the Prime Minister himself, General Prayut Chan-o-cha, according to CCSA spokesperson Dr. Taweesin Visanuyothin.
Dr. Taweesin said that one of the groups allowed entry are foreign cyclists competing in the royal marathon cycling event, as well as badminton players competing in the Badminton World Tour to be held in January 2021.
The other group, the government spokesperson said, are holders of Non-Immigrant visas but without work permits. To qualify for entry, these foreigners must have saved at least THB500,000 in the past six months.
In addition, the much-hyped Special Tourist Visa has been approved by the CCSA. Prime Minister Prayut has ordered both the Foreign and Tourism Ministries to draft up a framework and a set of guidelines to govern the entry of foreigners holding the STVs.
Prime Minister Prayut has instructed the ministries to prioritize national safety and benefits, Mr. Taweesin added.
The Special Tourist Visa was created by the government to cater especially to tourists who are willing to visit Thailand and stay for at least 30 days or at most 90 days at a time. Long-stay tourism is being coordinated by the state-controlled Thailand Longstay Co.
The visa is good for multiple entries, with each stay extendable for 90 days each. With this visa, tourists can stay in Thailand for up to 270 days.
The Tourism Authority of Thailand reported last week that its European offices had received inquiries from tour operators asking about the new visa. However, as there were no official information yet from the government on the visa, the TAT had little to clarify for inquirers.
The TAT previously indicated that only tourists from countries considered as “low risk” will be able to apply and be issued the new visa.
With the visa formally approved by the government, it is revealed that people from the Asia Pacific Economic Cooperation nations like New Zealand, Australia, Singapore, Malaysia, South Korea, Japan, China, and Hong Kong can apply for the visa.
Ministry of Foreign Affairs spokesperson Natapanu Nopakun has confirmed that 150 tourists are expected to arrive by October 8 via Phuket or Suvarnabhumi airport.
The Special Tourist Visa is part of the government’s push to revive foreign tourism, which is a major contributor to the country’s economy.
With the ban previously in place, the country’s economy has recorded a major slump although the government has issued stimulus packages to boost consumer spending as well as to stimulate domestic tourism among locals and expats alike.
Several parties in the private sector, including the Thai Hotels Association, have called on the government to extend financial aid to tourism-related businesses or reintroduce foreign tourism. Without both, there will be massive layoffs as businesses close shop or find alternate sources of income outside of tourism.
It has been reported that, in Phuket alone, 70% of tourism-related businesses have closed shop as a result of the pandemic. 2% of these have closed permanently due to lack of revenues.