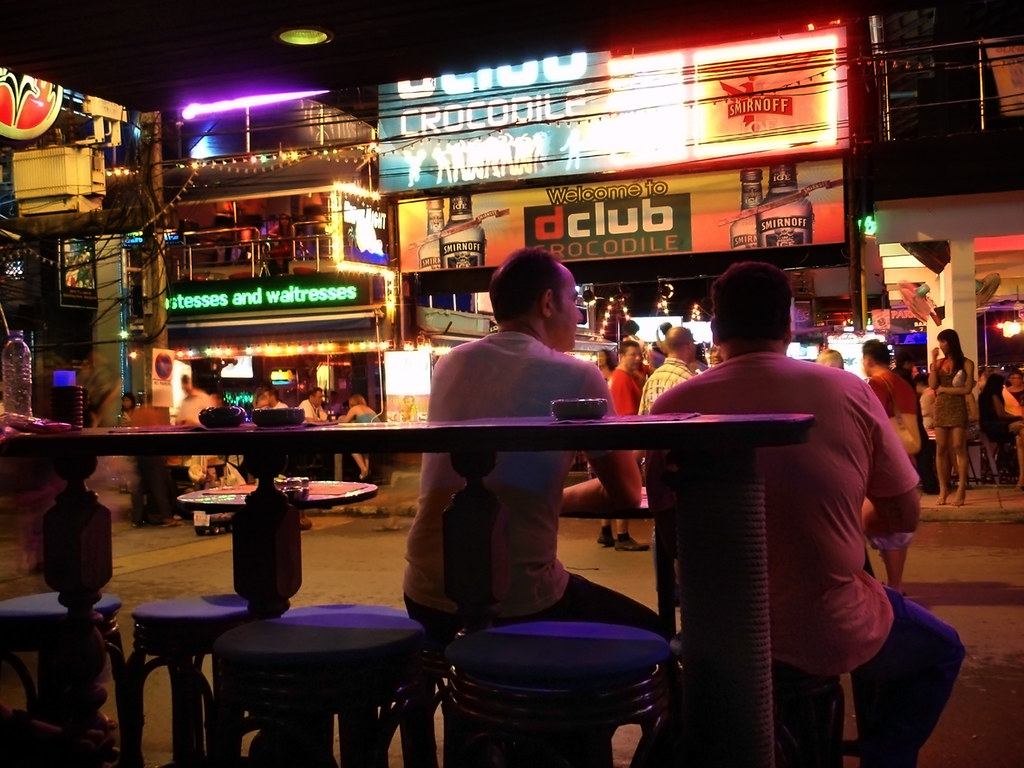 The closure order is final and awaits the signature of Prime Minister Prayut Chan-o-cha.
Photo By: Some Rights Reserved bywilliamcho

What initially started as a closure of entertainment venues in three districts in Bangkok has now expanded into a nationwide closure covering 40 provinces. This is due to the new clusters of infections popping up that are centered on entertainment venues like pubs and bars.

The closure was announced on Thursday by the Center for COVID-19 Situation Administration, whose spokesperson Dr. Taweesilp Visayunothin said will take effect starting tomorrow after the Prime Minister Prayut Chan-o-cha affixes his signature to the closure order.

Dr. Taweesilp, who has dubbed the effort as “target therapy,” said that officials from state security and public health had convened on Thursday to discuss the rising of cases found in various provinces that are linked to entertainment centers in Bangkok.

All officers agreed that a widespread closure is needed, but not the blanket order that had previously put the entire country into lockdown at the beginning of the pandemic. Instead, the closure will be implemented in provinces that have high potential for spreading the virus.

The closure decision was reached after it was found that many of the infections were caused by the UK variant of the COVID-19, which is said to be more virulent and more contagious than the original strain that spread from China beginning in late 2019.

The Bangkok Metropolitan Authority, led by Governor Aswin Kwanmuang, had previously ordered three entertainment districts in Bangkok to be closed until April 19th. The closure became effective on Tuesday, April 6.

Anticipating a continuous rise in cases as community mass testing continues, the BMA intends set up two field hospitals in the grounds of the Ratchaphipat and Khunthian Geriatric Hospitals.

These hospitals are under the authority and operation of the BMA.

In today’s meeting, Dr. Taweesilp said, authorities decided that it would inappropriate to lock down otherwise safe provinces. Instead, they have chosen Bangkok and 40 other provinces because of their higher risk of spreading the virus.

20 of these provinces have reported cases that are linked to the Thong Lor cluster in Bangkok.

Dr. Taweesilp warned that the decision is final, and that they decided to publicize the decision ahead of the signing in order to give owners of the entertainment venues time to prepare for the closure.

The closure order also comes with an announcement encouraging work from home policies in the private sector, and work from home orders for employees under the employment of state agencies.