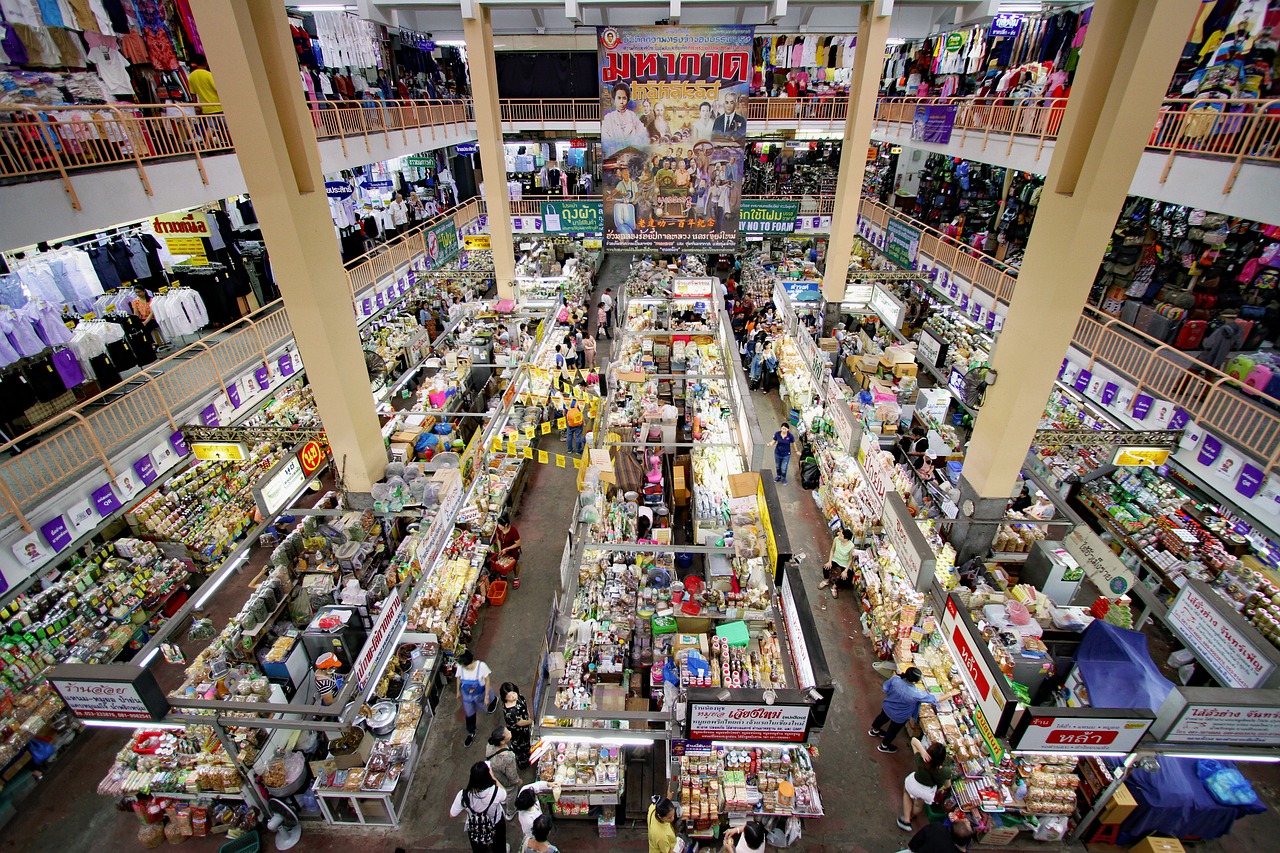 10 million people could look forward to signing up for the second phase of the co-payment scheme.

After tremendous success within the spending public, the government has opted to make the co-payment scheme available to more people by launching a second phase.

In addition, the government is also mulling over the possibility of extending the co-payment scheme to beyond December 31 and up to the Chinese New Year in February.

According to Finance Permanent Secretary Krisada Chinavicharana, the scheme’s quota of 10 million registrants was immediately filled on October 29, a week after the program’s launch in October 23. Initially, the program will run from October 23 to December 31.

However, after sectors across the nation reported a significant increase in small item sales as a result of the 50% discount guaranteed by the government, the government is now going to debate on the extension of the program, the launch of the second phase, and the details of the new phase in terms of cash subsidies and duration.

Small item vendors in Phuket have reported sales soaring up to 50% their usual revenues, as people scrambled to take advantage of the discounts for purchasing essential goods and services.

Mr. Krisada said that details of the second phase will be made available in the middle of December.

However, Mr. Krisada did say that registrants in the first phase will receive top-up benefits to their accounts once the second phase launches.

Welfare card holders, which have been made eligible for the program but have been issued THB500 credit to their cards, will also receive additional benefits once the second phase launches.

The program is designed to stimulate consumer spending for October until December in order to restore public confidence, extend revenues to affected sectors, and circulate money into an economy badly devastated by the pandemic.

Registrants will be able to access up to THB3,000 of discounts for the entirety of the program, and can enjoy THB150 per day of discounts for food, drink and general goods except liquor and alcohol.

The first phase of the co-payment scheme was budgeted using THB30 billion of the THB400 billion budget for economic and social rehabilitation. The second phase will also be financed from the same budget.

The second phase of the scheme aims to ease the financial woes of up to 100,000 shops and 10 million additional registrants to the program.

According to Government Spokesperson Anucha Burapachasri, the government will be spending THB152 billion to create a total of 310,000 new jobs as well as to upgrade the skills of 160,000 laborers in various sectors.

Part of this budget will also go towards helping entrepreneurs maintain their labor forces.

The Labor Ministry will also be receiving funds in order to kick start its project that will provide employment opportunities for newly graduated Thais.

The project was given a THB19.5 billion budget.

The agricultural sector will also be seeing opportunities to improve their trades as part of the second phase of economic and social rehabilitation.