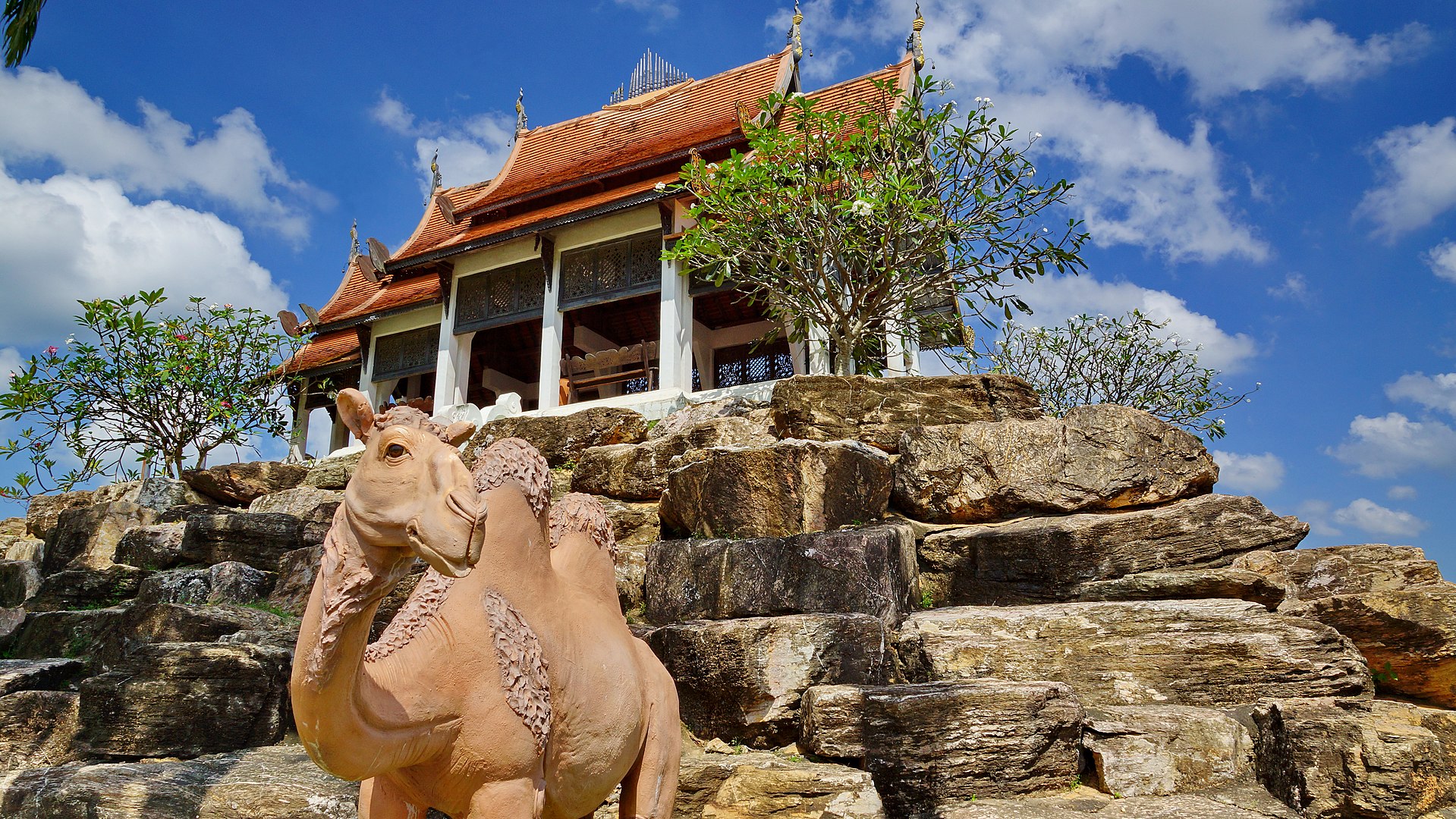 The Royal Thai government is planning tourism packages to bring more domestic tourists to four provinces in the Kingdom.

According to the Director-General of the Department of Tourism, Anan Wongbenjarat, the government is currently finalizing a package that will target locals and bring them to the provinces of Phuket, Chiang Mai and Chonburi, as well as the special administrative area of the capital city, Bangkok.

Mr. Anan said that moves to boost domestic tourism is necessary, because the Kingdom cannot fully open the country’s borders to international tourists unless a COVID-19 vaccine is made available to the public.

The government is currently offering a stimulus package for domestic tourism called “We Travel Together.”

The stimulus package aims to book 5 million tourist nights in hotels across the country. Under the package, the tourist can ask for subsidies for 40% of their expenses, or THB3000, whichever comes first.

Domestic tourism saw a significant spike during Buddhist Lent, and His Majesty’s birthday, both of which were 4-day long weekends, last month. The province of Trat alone saw upwards of 40,000 tourists booking stays in its various destinations, including its three island havens during the July 25-July 28 long weekend.

The Tourism Authority of Thailand is also expecting another rally for domestic tourism next week, as the government has declared September 4th through 7th as additional replacement holidays for the Songkran Festival.

Songkran is the traditional Thai New Year and is celebrated on April of each year. However, as the Kingdom was under a total lockdown in April, traditional celebrations were suspended.

The first replacement holiday for Songkran was scheduled for July 27th, which also coincided with His Majesty’s birthday commemoration on July 28th.

However, it has been announced last week that the “We Travel Together” stimulus package has reached only 10,000 bookings per day. In order to further expand the market and hit the 5-million bookings per night by October 31st, the government has extended the perks to corporate entities as well.

While the government cannot yet expect foreign tourists en masse as is the norm, it is preparing to gradually open to foreign tourism via the “Safe and Sealed” plan proposed by the private sector and championed by Tourism and Sports Minister Phiphat Ratchakitprakarn.

The first phase of the plan, called the Phuket Model, will open Phuket to limited numbers of foreign tourists by October 1st.

According to the TAT governor Yuthasak Supasorn, the plan will accept tourists from cities within a 6-hour flight to Thailand, or from countries which are not imposing travel restrictions on their citizens.

These tourists will need to satisfy public health requirements, like a certificate for testing negative for COVID-19, health insurance, a fit to fly certificate, swab testing upon arrival, and at the start and end of the 14-day quarantine periods.

An additional 7-day quarantine is necessary if they wish to visit other provinces in Thailand, under strict monitoring by the authorities.

Governor Yuthasak said that the government will keep a close eye on the progress of the Phuket Model, in the hope of expanding it to other provinces and slowly revitalize the economy.