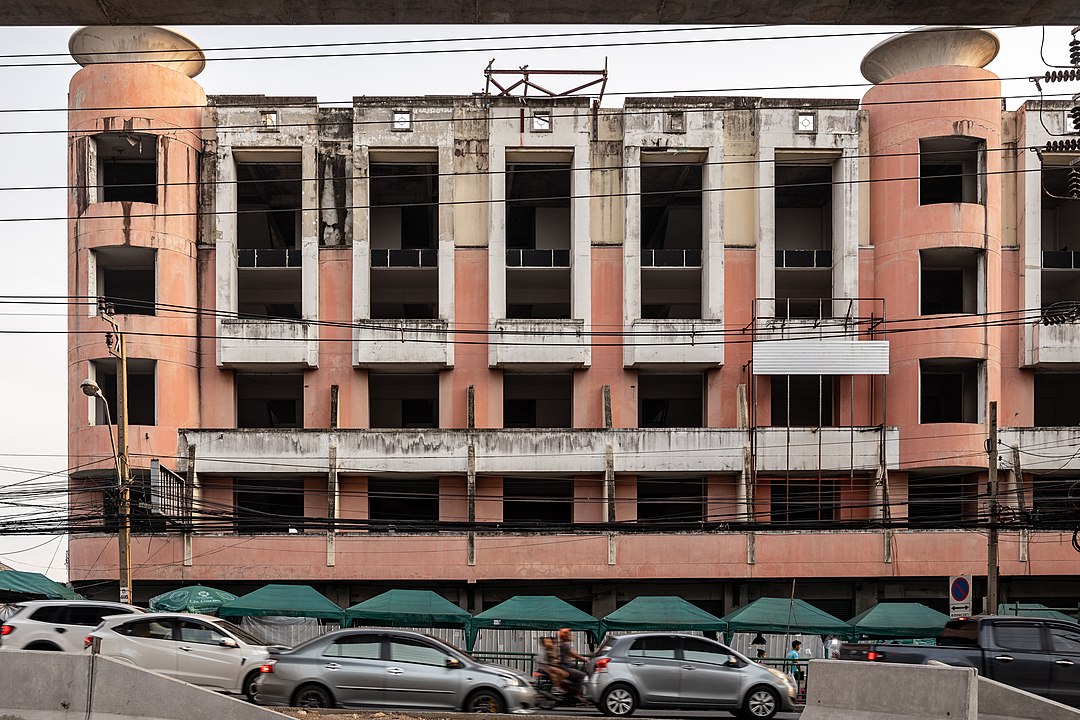 The markets will be closed for three days but might extend if health officials find a high number of cases through active testing.
Photo By: Supanut Arunoprayote / CC BY 4.0, via Wikimedia Commons

Following a new surge of cases in which the Bang Khae district markets have been the focal center of, the government in the province of Bangkok have moved to shut the venues down in an effort to curb the spread of the virus.

Simultaneously, City Hall has initiated active case-finding efforts in these markets in order to find possible infections and prevent them from spreading out into other provinces as what happened to Samut Sakhon in December.

The shut down and case finding were announced by Governor Aswin Kwanmuang, who confirmed the measures yesterday afternoon. While the lockdown of the markets is only effective for three days, the active-case finding efforts will take until March 26 to complete.

There seems to be no indication of the spread affecting the celebrations of the upcoming Songkran Festival, for which the Center for COVID-19 Situation Administration is preparing. The CCSA will be finalizing the public health and safety measures that will govern the celebration of one of Thailand’s biggest and most important holidays.

According to the Governor, Bangkok will be using four COVID-19 mobile testing vans as well as manpower support from the Urban Institute for Disease Prevention and Control. Governor Aswin said that Bangkok now has the capability to test up to 1,000 people every 24 hours.

Governor Aswin also said that they will be extending the closure of the six markets depending on how many cases they discover through active testing.

In addition to the shutting down of the markets, the Ban bang Khae home for the elderly has restricted visitations for now. This closure was ordered by the Department of Older Persons.

As of yesterday, the number of cases in the Bang Khae cluster has reached the 100-case mark. This was announced by CCSA assistant spokesperson Apisamai Sirirangson said that 107 people have been found positive by active case finding in seven communities in the district.

She added that they have tested a total of 995 people as of Monday morning.

Dr. Apisamai said that the CCSA finds the number of cases in the cluster as “worrying,” although officials at the Health Ministry said that the Bang Khae cluster shows no indication of becoming another wave of infections like Samut Sakhon.

According to the CCSA, patient zero in Bang Khae was a 21-year old vendor dealing in eggs at the Wonder Market. He had submitted himself to testing earlier this month, with his positive results confirmed on March 5.

Contact tracing also revealed 7 of his associates as infected with the virus. This prompted the government to initiate active case-finding in the nearby communities and to undertake disinfection efforts at the markets.

Amid worries that the new cluster might result to stricter measures that will ban Songkran celebrations, CCSA Operations Chief Gen. Natthapol Nakpanich assured people that it is unlikely that this new development will impact the government’s easing of restrictions for the Water Festival.