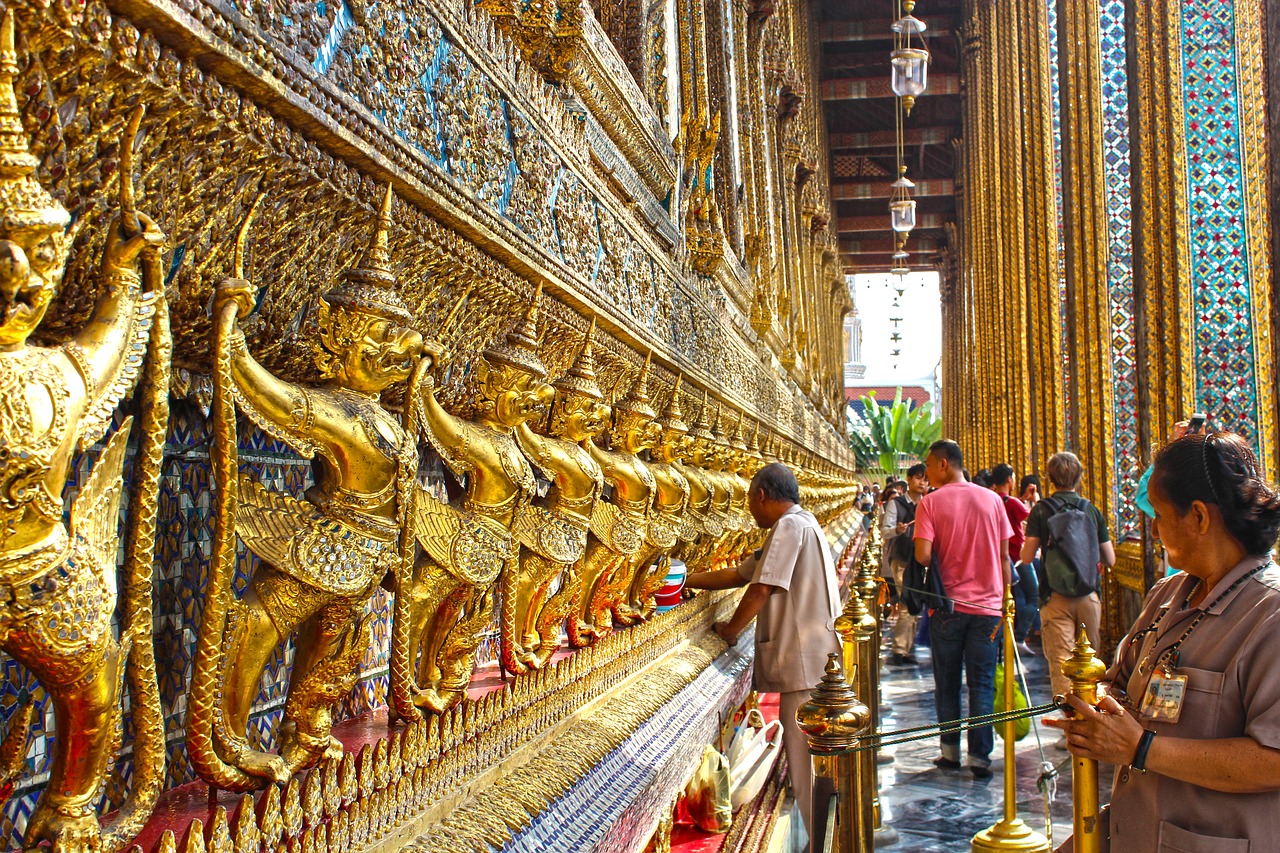 Prime Minister Prayut Chan-o-cha announced that the government’s current goal is to raise tourism to 2 to 10 million visitors before end of year.

So far, he was pleased to learn that there were 200,000 hotel rooms that have already been reserved by tourists all throughout the country.

However, he said that this is not enough, and his government will work on creating more promotional campaigns that will generate additional visitors, both local and foreign.

The Prime Minister called for all stakeholders to come to an “understanding” when it comes to stimulating the economy, which has been ground to a halt since March due to the spread of the COVID-19 pandemic.

Prime Minister Prayut stressed the importance of understanding from the national to the local level administrations, so there are no problems that arise while the government tries to figure out solutions that will revive the economy especially the tourism industry.

There must be “good preventive measures” in place before foreign tourism is allowed to reopen again, he noted.

Meanwhile, the Center for COVID-19 Situation Administration (CCSA) had met on Friday to consider resuming certain essential services as part of easing the lockdown that has been imposed on the country since March.

According to the CCSA spokesperson Taweesin Visayunothin, the meeting on Friday covered the following agenda:

The CCSA will publish the results of Friday’s meeting in the coming weeks, Dr. Taweesin told reporters.

In an effort to move towards reopening of foreign tourism, members of the Association of Thai Travel Agents met with Tourism and Sports Minister Phiphat Ratchakitprakarn and Tourism Authority of Thailand Yuthasak Supasorn to present what they call the “Safe and Sealed” tourism package.

The package aims to target foreigners from cities that have not recorded a COVID-19 infection for 60 days, and bringing them over to equally safe provinces that will agree to reopen to foreign tourism. These tourists will be kept “sealed” in these locations to prevent exposure and possible infection.

Last week, it was reported that Phuket is considered as the first province to reopen to foreign tourism once plans are finalized. This is due to its self-sustaining nature, which makes it easy to control in the event that infection does occur.

The Safe and Sealed tourism package aims to attract 500,000 tourists, which will bring the tourism industry THB50 billion in revenues.

Minister Phiphat is due to present the plan to relevant government agencies, and will work on generating means to issue soft loans to tourism-related businesses that have been hard-hit by the COVID-19 pandemic and the corresponding lockdown.

Tourism operators had warned last week that majority of businesses will be forced to close shop and lay off “tens of thousands” of local employees by the end of the year if foreign tourism is not resumed.

On Friday, a group of business operators based in Phuket also marched before the Provincial Government to call for the reopening of foreign tourism as well as financial assistance from all levels of the government.