Government to Use Rapid Testing in Samut Sakhon 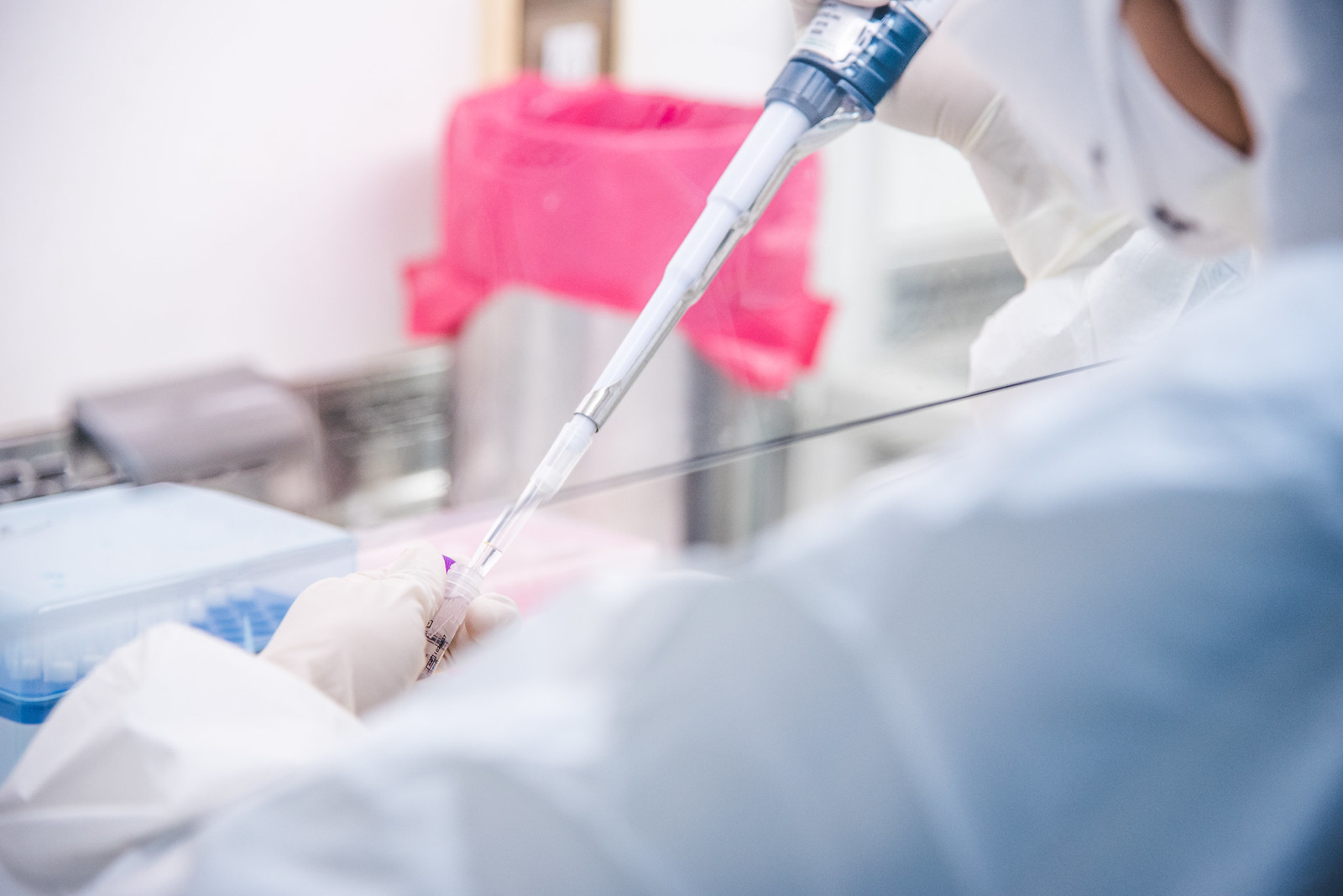 The provincial government in Samut Sakhon has decided to switch to the blood-based rapid testing model instead of the swab testing method currently employed in a wide range of sectors in the Kingdom.

According to Governor Veerasak Vijitsaengsri, his government has decided to switch to rapid testing because of cheaper costs and quicker turnaround time. Governor Veerasak said that the new system will make results available in just half an hour after the test is administered.

Instead of extracting fluid samples from the nasopharyngeal tract, the new system will simply draw blood samples from patients for testing.

Governor Veerasak also provided updates on the newly setup field hospital in the Central Shrimp Market, despite strong opposition from people living in the surrounding areas.

The Central Shrimp Market is also the site of the first spotted COVID-19 infection that eventually spread the virus to 22 provinces. A single shrimp vendor had developed symptoms and exposed hundreds of people who were at the Market to buy shrimp.

Many of those who were exposed came from nearby provinces, including Bangkok.

The virus has now spread as far as Phuket, where a 40-year old man had contracted the virus after getting together in Krabi province with a friend who had been exposed to the virus in the Central Shrimp Market.

The field hospital was set up by orders of Prime Minister Prayut Chan-o-cha himself, who ordered the police and the military to also set up more border control checkpoints to prevent illegal entries by foreigners who might otherwise be infected with the COVID-19 virus.

According to Gov. Veerasak, the field hospital has successfully set up 30 beds. They are also working on increasing the capacity to 100 in order to keep up with the rapid rise in the number of COVID-19 cases in the province.

The hospital contains three zones, one of which is the ward sector where patients with mild symptoms are treated. There is also a screening area for testing people for COVID-19, and a waiting area.

Gov. Veerasak clarified that the field hospital does not treat people with serious symptoms of the COVID-19. These people, he said, will be sent to regular hospitals, which have the capacity and the equipment to deal with such cases.

Immigration authorities are also working with hospital staff to compile information about migrant workers in the province. The government has also required each migrant worker to register their biometrics with the police.

The hospital has met opposition from three sub-districts in the province. More than 100 people have attempted to block military vehicles and prevent construction of the facility on Thursday.

Reports say that these people came from the Bang Ya Phraek, Krok Krak and Wat Tuek sub-districts.

Prime Minister Prayut called on the opposition to “show compassion” for migrant workers. He also assured them that the government is considering Samut Sakhon as a “maximum control zone,” and that field hospital staff are implementing serious measures to prevent the virus from spreading from the facility to nearby areas.