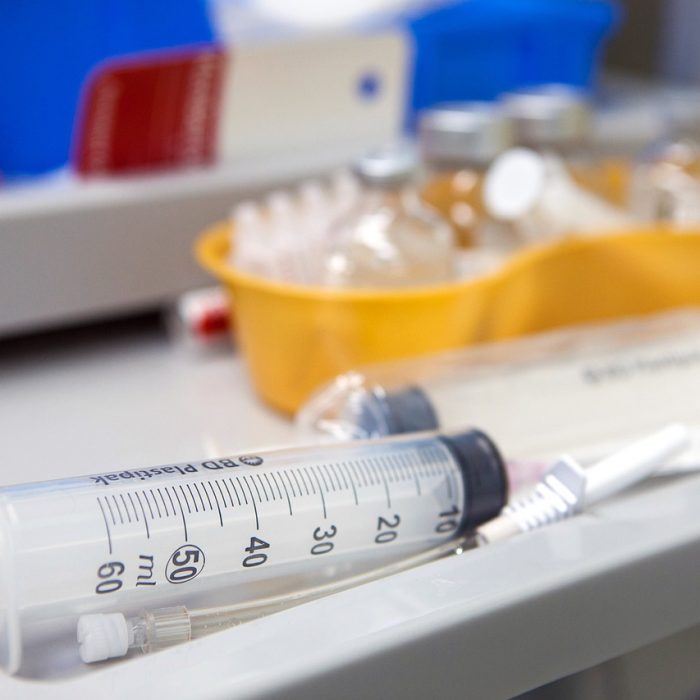 Government has ordered an additional 35 million doses of an unspecified COVID-19 vaccine.

After signing several deals with a number of manufacturers last year, the government announced on Monday that it is interested in buying an additional batch of 35 million doses of a COVID-19 vaccine.

This was revealed by Prime Minister Prayut Chan-o-cha himself in a press conference on Monday. The Prime Minister did not specify the source of the extra dose of vaccine shots. However, he stressed that the government will take extra steps to ensure the vaccine’s safety and compliance with standards set by the Thai Food and Drug Administration.

Prime Minister Prayut also said that he has given standing orders to the Disease Control Department and National Vaccine Institute to collaborate with the FDA in carrying out the vaccinations.

Thailand is expecting the first batch of the 2-million dose order from China’s Sinovac to arrive within the next three months. According to the Prime Minister, these jabs are intended for those who are at most at risk for the COVID-19.

According to the Public Health Ministry, Sinovac will be delivering the vaccines in three batches. The first batch is expected to be delivered by end of February. This batch will consist of an initial 200,000 doses.

Sinovac will ship the next batch by the end of March, with 800,000 doses in this shipment. By End of April, Sinovac is expected to ship its last batch of 1 million doses to Thailand.

The government will be determining the order of priority as to who will receive the Sinovac jab once it arrives in Thailand. Healthcare personnel and village health workers are expected to be offered the first chance of inoculation with the new vaccine.

In addition to the Sinovac vaccine, the government has also signed an agreement with AstraZeneca for 26 million doses of its vaccine. The deal also comes with technology transfer to allow Thailand to produce the vaccine locally through Siam Bioscience Group. The first doses from this agreement is not expected until May this year.

Gen. Prayut said that he expects most of the population to be vaccinated with the additional 35 million doses that the government has ordered.

As for the current COVID-19 situation, Prime Minister Prayut said that his government is closely monitoring the crisis and are making decisions with an eye for economic damage.

“We don’t want to lock down the entire country because we know what the problems are, so can you all lock down yourselves?” he said.

He said that people should adopt a quarantine mindset. If they don’t want to be infected, they should stay home for 14-15 days.

“If you think like this then things will be safe, easier for screening,” Prime Minister Prayut added.

Cases continue to rise in Thailand, with the government recording 745 new cases on Monday. 729 of these cases are of local transmission. These new data also includes the 541 new cases recorded on Samut Sakhon on Sunday.

The Center for COVID-19 Situation Administration also said that a 56-year-old man in Bangkok became the latest fatality of the COVID-19 in Thailand.

The man had tested positive for COVID-19 on Friday, and died on Sunday.