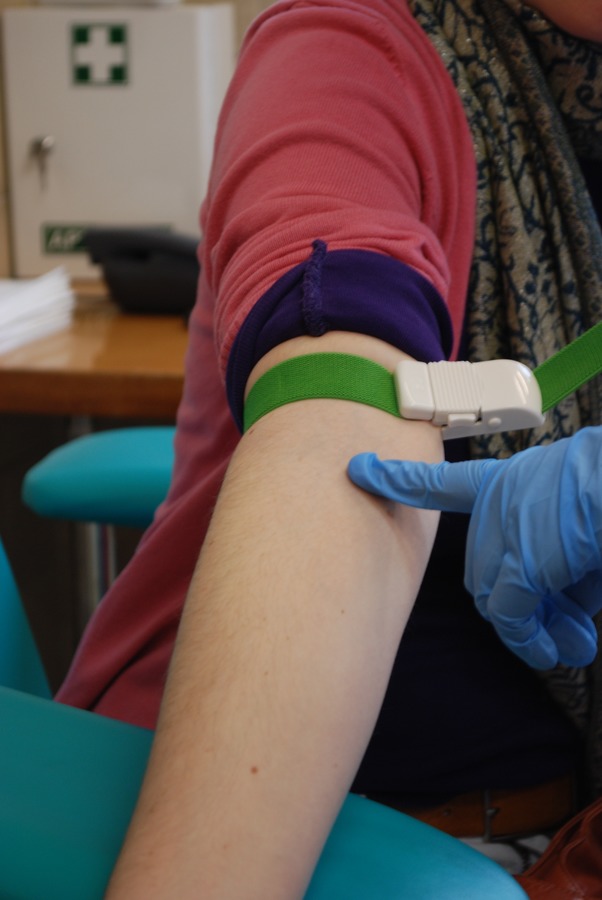 This will involve the 61 million doses of the AstraZeneca vaccine ordered by the government.

If things continue to progress in a positive direction, about 30 million Thais will be receiving vaccinations against the deadly COVID-19 before the year ends, the Department of Disease Control said in an interview Monday.

Dr. Opas acknowledged that this vaccination plan is the largest Thailand has ever undertaken in its history, and the DDC is gearing up all the manpower that it needs in order to accomplish this Herculean task of giving protection to the Kingdom’s population against the COVID-19.

The DDC will be using the 61 million doses that the government has ordered from the British-Swedish giant AstraZeneca, which co-developed its vaccine with the University of Oxford in the United Kingdom.

The AstraZeneca vaccine was recently given approval for emergency use by the Chinese health authorities, which means that the Thai Food and Drug Administration is soon to follow with its own approval for general use for the Thai public.

The Kingdom is expecting delivery of 200,000 doses of the AstraZeneca vaccine, despite the developments in the European Union that originally cast doubt on the delivery of the jabs to countries outside of the bloc.

The EU had enforced a measure that disallowed pharma companies within its jurisdiction to ship any orders outside of the Union until they have completed the orders of the bloc’s member nations.

AstraZeneca, however, assured the Kingdom that it can deliver 200,000 doses from its Asian manufacturing facilities instead of the hubs based in Italy, which is within the EU.

The initial 200,000 doses will be administered to frontline health workers at the start, and then to people that are at high risk of infection in the province of Samut Sakhon.

Samut Sakhon was the epicenter of the second wave of outbreaks of the COVID-19. A migrant worker employed in the province’s Central Shrimp Market had contracted the virus in the middle of December, and unknowingly spread it to other migrant workers as well as locals that visited the market to buy shrimp.

The virus spread to nearly 60 provinces in the Kingdom. The government is still doing active case testing and has since spotted more than 10,000 cases through this avenue alone.

600,000 doses will also be arriving next month and have been earmarked for distribution among high-risk people in maximum control provinces as well as border provinces. The second dose for the first group of recipients will also be taken from this batch.