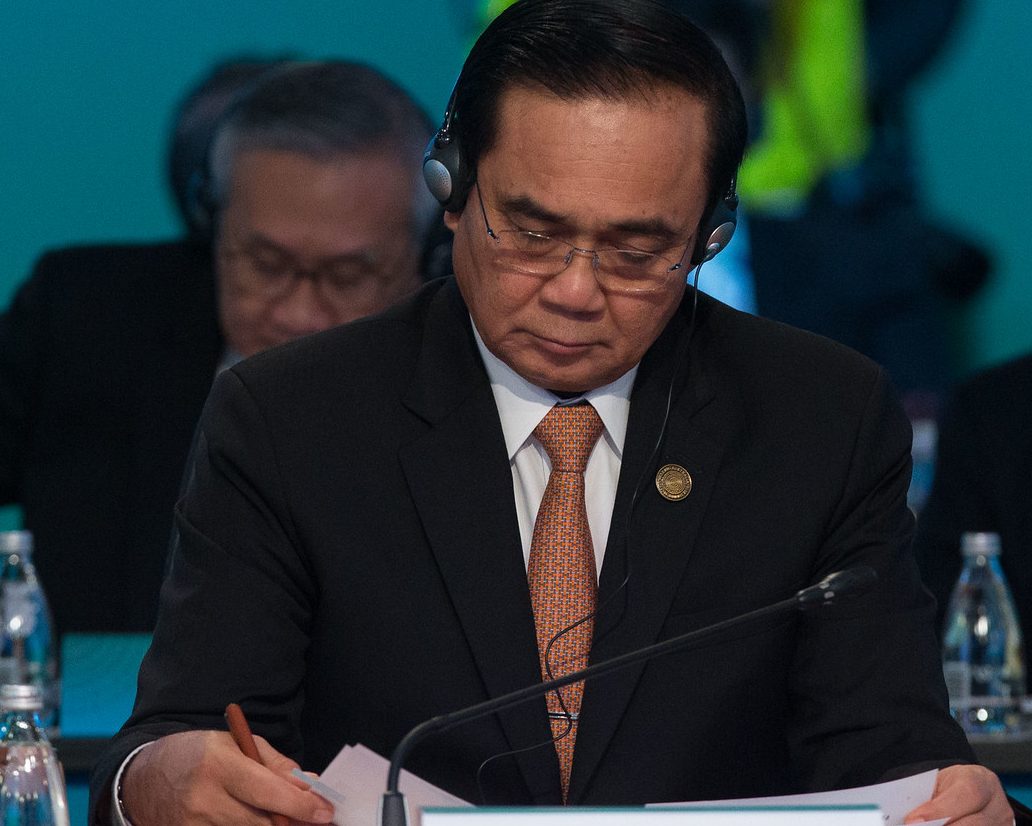 Hoteliers and tour operators have been tapped for the brainstorming session.
Photo By: Some Rights Reserved byASEANinAus

The Tourism and Sports Ministry has enlisted the aid of the private sector in formulating a two-year rehabilitation plan aimed towards resuscitating the badly hit tourism industry.

The group came together today, November 16, in order to discuss and receive proposals from the private sector on measures that can help the tourism industry recover from the effects of the pandemic. The meeting will also allow participating businesses to keep the government abreast of the actual situation in the hotel industry in addition to proposing solutions for the problem at hand.

Top executives from the biggest hotel chains in Thailand were expected to attend. These included top managers from the Dusit International, Erawan Group, Minor Hotels and Asset World Corp.

In related news, the Tourism Authority of Thailand has also kick-started discussions with leading tour associations with regards to the same two-year recovery plan.

TAT Governor Yuthasak Supasorn said that the TAT is soliciting feedback, proposals and updates from the perspective of tour associations with regards to helping the tourism industry recover.

Gov Yuthasak said that the proposals garnered will be discussed during the next TAT meeting, which is scheduled to take place next week. Depending on the outcome of the meeting, the TAT governor said it is possible that the agency will request the national government for additional budget for the tourism industry.

He also clarified that the plan being discussed with the hoteliers and tour associations, called “Thailand Tourism Year 2021,” is just one component of the over-all plan dubbed the “Phoenix Initiative.”

One of the goals of the over-all game plan is to reduce the income gap between the operators of the tourism industry that continue to operate at this time of the pandemic. Demand from the “We Travel Together” stimulus package has raked in significant income for some players, but there are also some that continue to struggle to make ends meet due to reduced revenues.

Mr. Yuthasak said, however, that all these plans require the approval of the Cabinet of Prime Minister Prayut Chan-o-cha before they can move forward.

Vice President of the Thai Transportation Operators Association Jiradej Huayhongthong said that only 10% of the tourism industry are actually benefiting from the domestic tourism stimulus package that was launched in July.

If the government seeks to equalize the flow of income in the tourism industry, Mr. Jiradej urged that tour operators should be allowed to register for the stimulus package. Such a move will bring revenues to tour buses, tour companies, guides, and souvenir shops.

He also urged the government to include tourism companies in the salary co-payment scheme that was recently announced.

“The government should not only support the salaries of new graduates but also skilled tourism workers such as those who work for tour buses because they require experience and cannot be replaced,” Mr. Jiradej said.

Mr. Jiradej pointed out that more than 90% of tour bus operators cannot borrow money through the soft loan program because of the inability to pledge anything as collateral to the issuers.