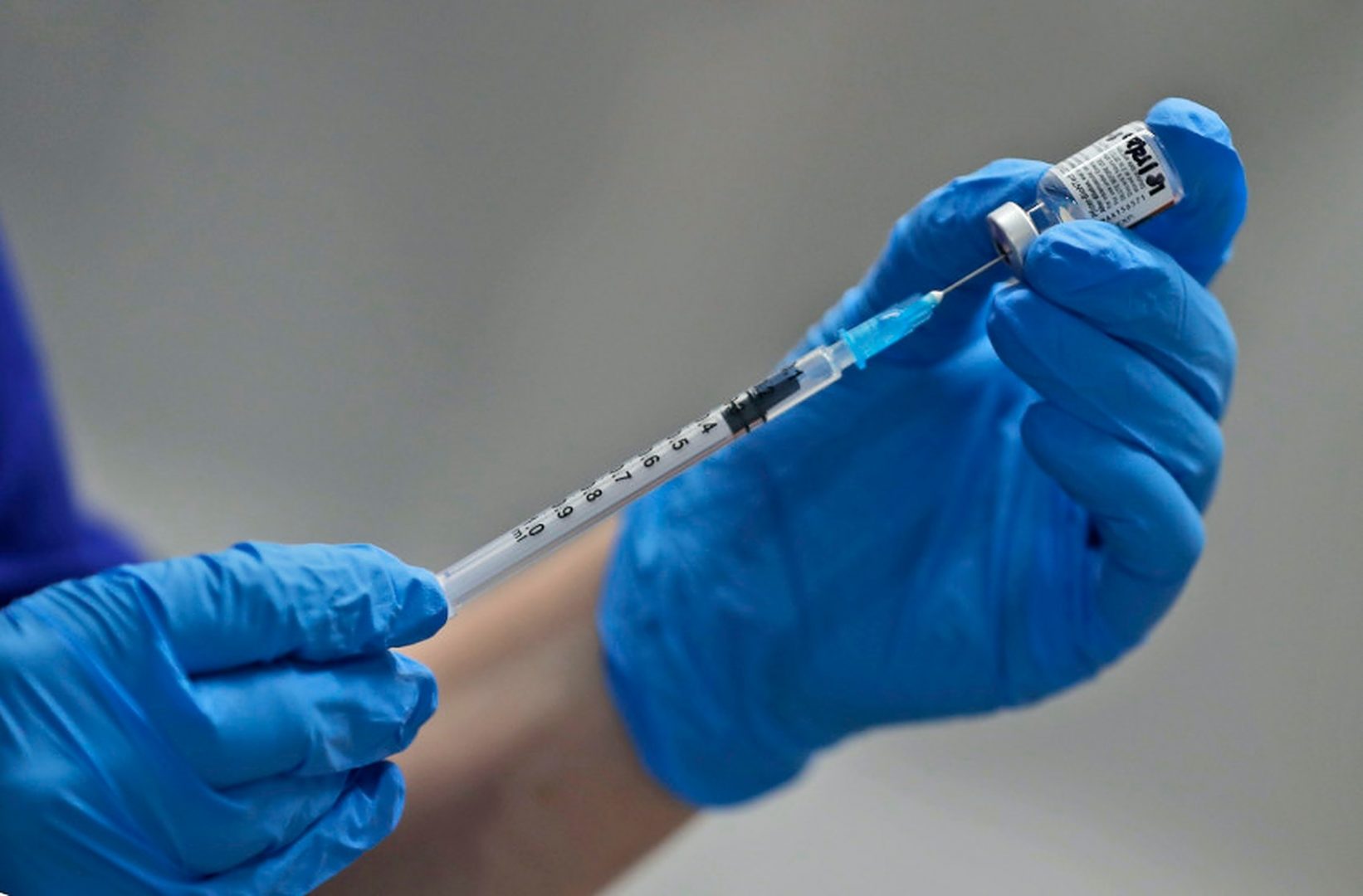 This will bring the total number of vaccines to be administered in Thailand to 63 million doses.
Photo By: Some Rights Reserved bysadiyarik

The Thai government has given the greenlight to allocate THB6.39 billion of funds towards purchasing an additional 35 million doses of COVID-19 vaccines.

THB5.6 billion of this amount will be allocated for the procurement of vaccines from AstraZeneca, while another THB700 million will go towards the preparation and management requirements upon receiving the vaccines.

This brings the total number of vaccines procured by the government to 63 million doses, and is in line with its goal of vaccinating up to 60% of the population of the Kingdom in 2021.

However, the Ministry of Public Health indicated that the government is in talks with other manufacturers that are willing to register their vaccines with the Thai FDA.

According to Dr. Dunkum, Johnson & Johnson had already filed its application. FDA’s staff are already reviewing the documents and will release its results either at the end of this month, or early April.

On the other hand, Dr. Dunkum said that Moderna had sent advance notice that it will file an application in the middle of this month.

Both companies are filing for approval for emergency use in the Kingdom. The FDA secretary-general said that they will be evaluating the vaccine to determine its safety, quality and its efficacy. In other words, they have to ascertain that the vaccine can indeed prevent the spread of disease.

As the government has already rolled out the first phase of its vaccination program, the Deputy Minister of Public Health, Sathit Pitutecha, said that members of the public who are willing to be vaccinated in the second phase can register for the shot starting May.

Minister Sathit said that the government has developed a special app called Mor Prom or “Doctor’s Ready” in order to manage the vaccination program.

The Deputy Minister said that these registrations will be serviced using a large batch of COVID-19 vaccines from AstraZeneca, which will be arriving in June.

For now, the government is focusing on distributing the vaccines from Sinovac to high-risk areas in order to provide protection for priority groups. These groups include healthcare front liners and people with underlying health conditions that make them susceptible to severe sickness from COVID-19.

Pathum Thani officials have inoculated 200 people at Pornpat Market, which became the epicenter of a large cluster of cases that are directly linked to it.

Areas with economic significance have also been included in the distribution of the first 200,000 doses from Sinovac. These areas include Phuket and Koh Samui, as these are top tourist destinations in the Kingdom.

Thailand is due to receive an additional two batches of vaccines from Sinovac – one batch will arrive this month with 800,000 doses, and another will arrive in April with 1 million doses.