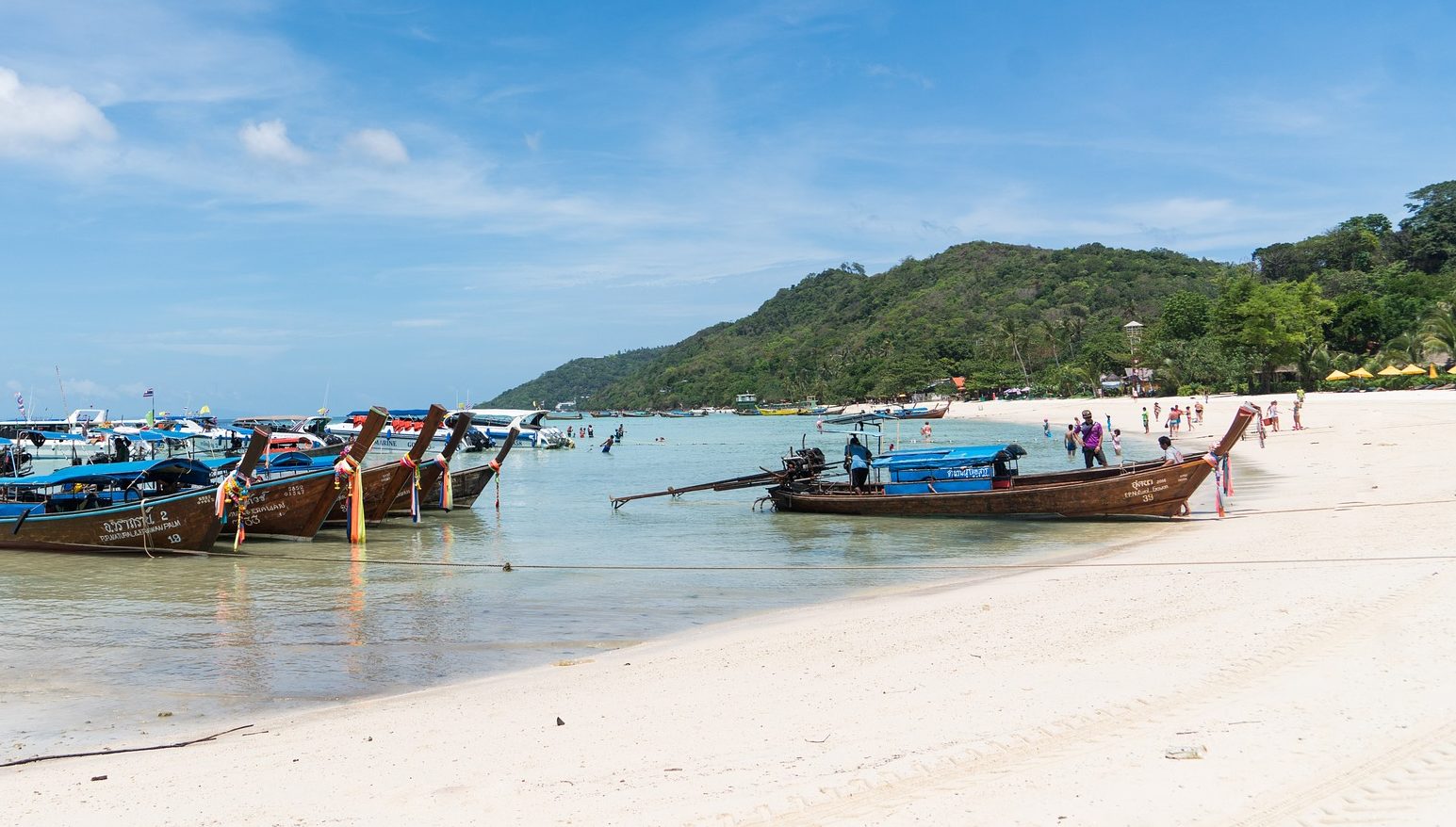 People can now cancel reservations due to health reasons.

The government is making changes to the newly extended “We Travel Together” or ‘Rao Tiew Duay Kan” stimulus package in light of the current COVID-19 situation in Thailand.

First launched in July, the stimulus package aims to spur domestic travel to bring some much needed revenues to the tourism industry while international tourism is still unavailable due to the pandemic. Under the scheme, Thais can take advantage of perks that include co-payment of their airline tickets and hotel reservations.

Recognizing its success, the government opted to extend the stimulus package to beyond December 31, 2020.

However, in light of the newly escalated COVID-19 situation in Samut Sakhon and Rayong, the Finance Ministry says that it is collaborating with the Ministry of Tourism and Sports in order to make it possible for Thais to be able to reschedule or totally cancel their reservations due to health reasons.

According to Finance Minister Arkhom Termpittayapaisith, his Ministry is currently holding negotiations with tourism and hotel associations to discuss the proposed changes to the stimulus package.

In order to allow for the cancellations, the Comptroller-General’s Department and Krung Thai Bank will put in a specific feature to the “Pao Tang” app.

Registrants with existing bookings can move their reservations to a date as far as six months, but Minister Arkhom said that it can be extended depending on ongoing negotiations.

Mr. Arkhom admitted that such cancellations or postponements of travel plans due to the new outbreak can have an effect on consumer spending and the economy, the Minister assured the public that there are enough funds remaining from the THB1 trillion loan decree in order to cushion the effects of the Samut Sakhon and Rayong outbreaks.

The Samut Sakhon outbreak became Thailand’s first serious outbreak of local transmission since the start of the pandemic. Centered on the Samut Sakhon Central Shrimp Market, the outbreak largely infected migrant workers who are employed in the Shrimp Market. Thais who also visited the market from various provinces were also exposed to the virus.

The Ministry of Public Health has set up a field hospital in the Shrimp Market itself to treat mostly migrant workers in the province that were infected by the COVID-19. The virus has also reportedly spread to 38 provinces, although the number of cases were not as alarming as in Samut Sakhon itself.

Governor Veerasak Vichitsangsri of Samut Sakhon announced on Monday that he had contracted the COVID-19 while coordinating efforts in his province. He had met with top Public Health officials, including Minister Anutin Charnvirakul, on Sunday.

Minister Anutin and his entourage are currently on quarantine, after testing negative for the COVID-19 immediately after Governor Veerasak’s announcement.

Samut Sakhon is also currently under provincial lockdown. Travel in and out of the province is strictly limited, while a curfew of 10 pm to 5 am is in place in the province. The lockdown is set to last until January 3rd.