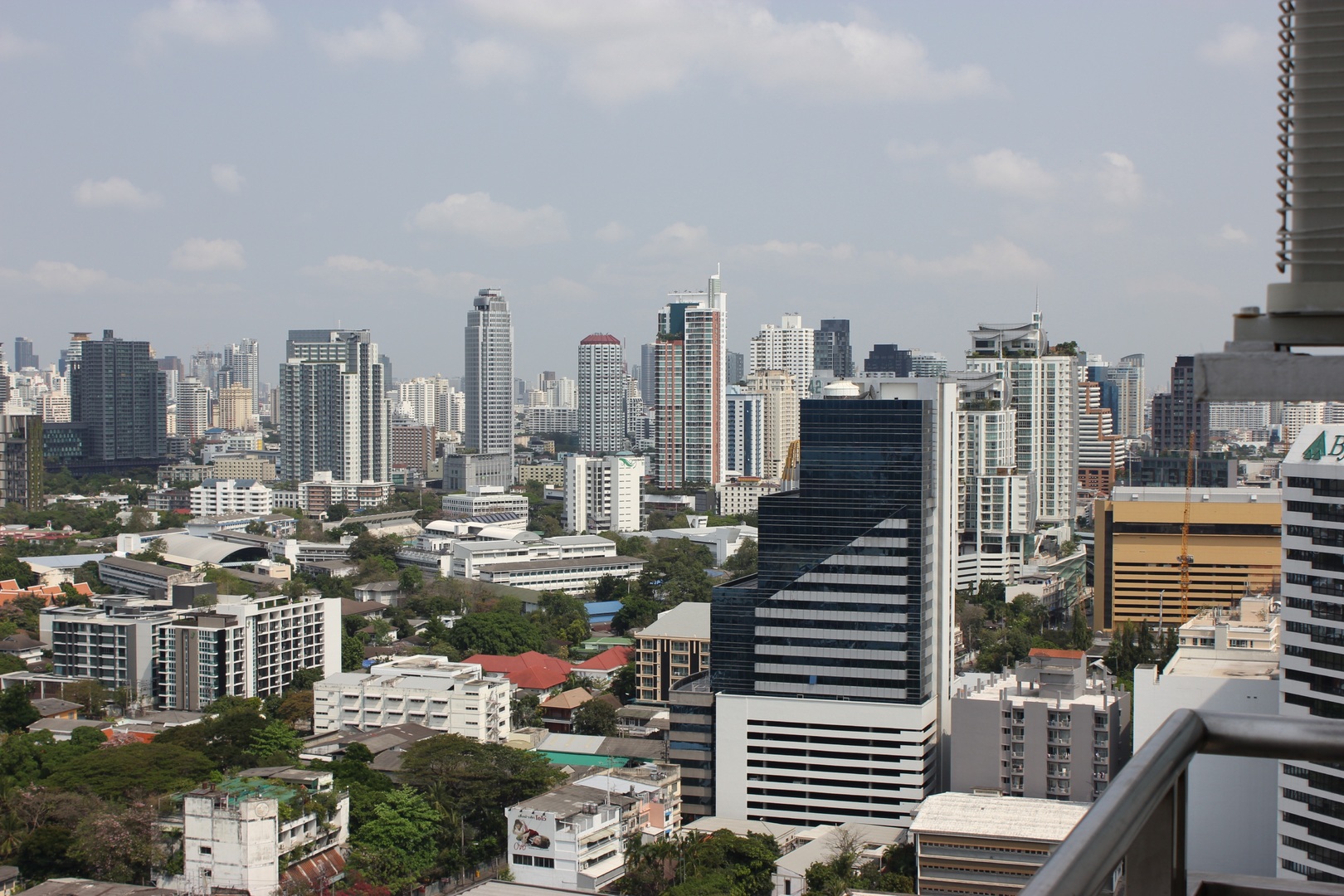 The government wants to look into possible fraud first.

Even though high-level government officials have praised the “We Travel Together” domestic tourism stimulus package for its success, the Center for COVID-19 Situation Administration spokesperson said that the government under Prime Minister Prayut Chan-o-cha may cancel the stimulus package altogether.

According to reports, PM Prayut himself chaired a meeting of the CCSA when he learned of the corruption that was plaguing the stimulus package.

These reports came after another stimulus package, the “Let’s Go Halves” co-payment scheme, had successfully registered an additional 5 million participants into the program on December 16.

A source said that the Prime Minister was “reportedly furious” upon hearing of the reports from the CCSA officials, which said that there are hotels and shops that take advantage of the stimulus package by faking reservations and sales in order to receive the subsidies.

The government is also postponing the issuance of THB600 billion worth of daily food coupons as well as THB900 billion in travel coupons as the investigation continues.

The CCSA also held a press conference after the meeting, in which PM Prayut urged the public to cooperate with the investigation, in order to bring the fraudsters to the justice that they deserve.

PM Prayut said that all stakeholders including service providers and the consumers must participate by providing much needed information that can lead to the fraudsters’ arrest.

“Solving the problem of corruption is not just the responsibility of the state,” he said during the press conference.

PM Prayut also aired his frustration at how the projects ended up in corruption. He said the government had endeavored to bring to reality projects and the necessary budget to provide stimulus packages like the We Travel Together campaign to help businesses recover from the pandemic, but people had decided to abuse the perks.