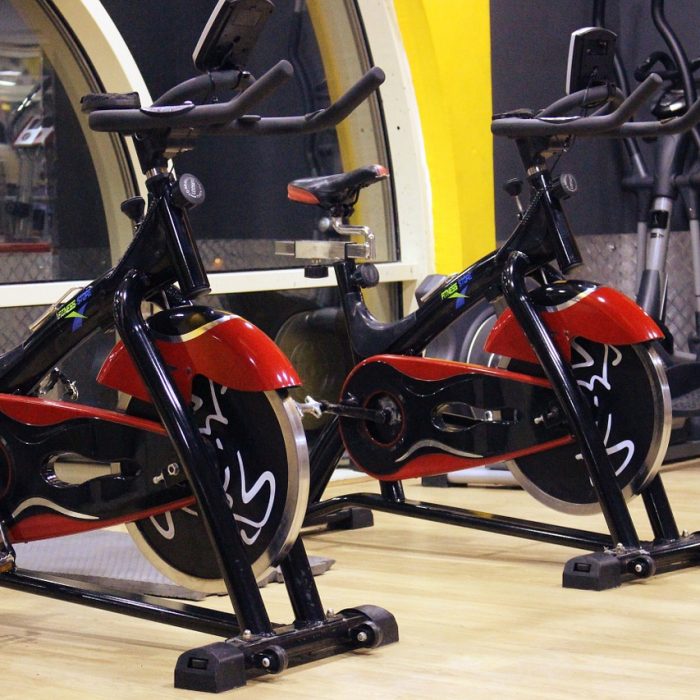 She allegedly contracted the virus when she used infected gym equipment at the Samut Prakan alternate state quarantine hotel.
Photo By: Needpix

The government has provided quick updates to the COVID-19 case in Koh Samui involving a 57-year-old French woman, her husband and children, and their family friend.

The woman’s infection had been a cause of puzzlement among authorities, given that she and her family were released from quarantine on October 13 after testing negative on all COVID-19 tests administered.

The woman was confirmed as positive for COVID-19 in October 22, after regional health authorities in Koh Samui conducted a confirmatory test on her following the initial test conducted by the Bangkok Hospital Samui and analyzed by the Koh Samui Hospital.

According to the government, they have analyzed and found traces of the virus in gym equipment in the alternate state quarantine hotel in Samut Prakan that they were isolated in. The woman had allegedly made use of the gym equipment while serving her 14-day quarantine requirement together with her family.

Dr. Opas Karnkawinpong, Acting Director-General of the Thai Disease Control Department said that the government will be considering tightening the restrictions on alternate state quarantine facilities across the country.

The woman and her family arrived in Koh Samui on October 15, aboard Bangkok Airways Flight PG 167. They were picked up by a family friend, who drove them to the hotel.

Two days later, she reportedly fell ill with fever. However, she did some shopping in Samui Big C and a 7-Eleven near her hotel.

Three days later, on October 20, she admitted herself to the Bangkok Hospital Samui who administered a test on her that was forwarded to the Koh Samui Hospital. The woman discharged herself from the hospital just before the positive result came in.

She was then tested on October 22 by the Regional Medical Sciences Center in Surat Thani, which reaffirmed the earlier positive diagnosis.

The Frenchwoman is currently admitted to Koh Samui Hospital, with her family. The husband and child were tested and found to be negative, although the hospital is monitoring their bloodwork for antibodies or if they develop symptoms for COVID-19.

Authorities have also put under observation the family friend who picked them up from the airport and administered a COVID-19 test. He was later found to be negative of COVID-19.

As part of contact tracing measures, the Department for Disease Control has placed the other passengers of Bangkok Airways flight PG167 under observation as “high risk” individuals for infection. They have all been tested and found negative for the COVID-19.

The government has also applied the same measures to the 40-member workforce in the alternate state quarantine hotel the family was isolated in at Samut Prakan, near Bangkok. 21 members of the Koh Samui Hospital staff have also been placed under observation as the case progresses.

The latter group has been considered as “low risk” for infection, but still under investigation.

The French woman is the only case of local transmission recorded by the authorities last week. There were four other cases of COVID-19, but all of them involved four Thai women who were repatriated to Thailand.